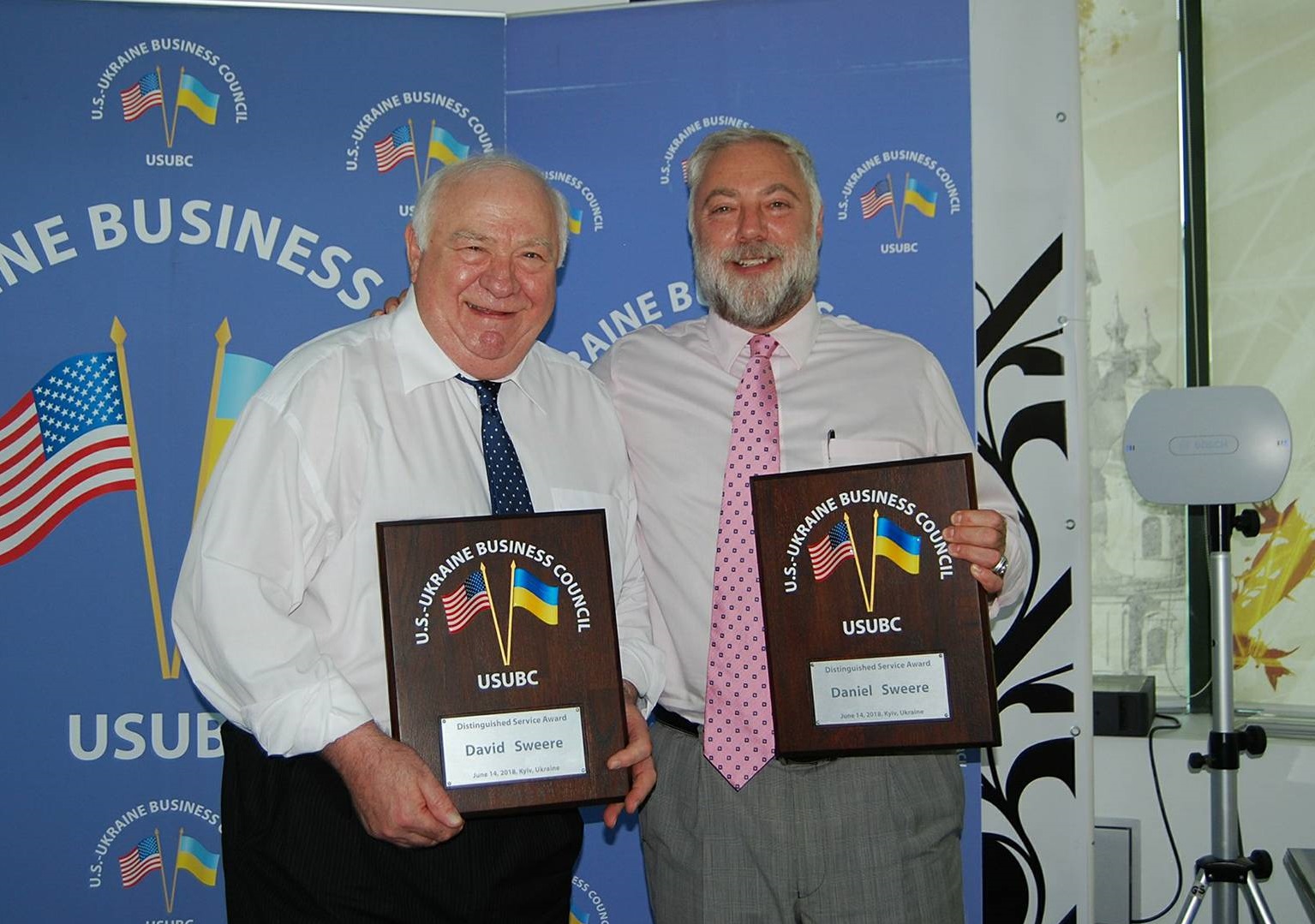 As of today, around JSC Kyiv-Atlantic Ukraine there has been created a group of companies Kyiv-Atlantic Group, which consists of:

Subsidiary Atlantic Farms was founded in Ukraine in 2000 by the company David D Sweere and Sons International, Ltd, which brought in 100% of its fund. Its goal a profitable farming by implementing the modern technologies, intensifing the production processes and increasing the volume of products. Today Atlantic Farms leases around 7'500 acres of arable land in the villages of Makedony, Oleksandrivka and Viktorivka in Myronivka district, Kyiv region.

LLC Atlantic Farms II was founded in the village of Demky, Drabiv district, Cherkasy region. This agricultural production company is crop production and fattening cattle. It farms around 14'500 acres of arable land, and fattening Prime Beef Cattle, the herd is over 4000 heads.
LINK: ​http://www.kau.kiev.ua/index.php?page=history&hl=en_US