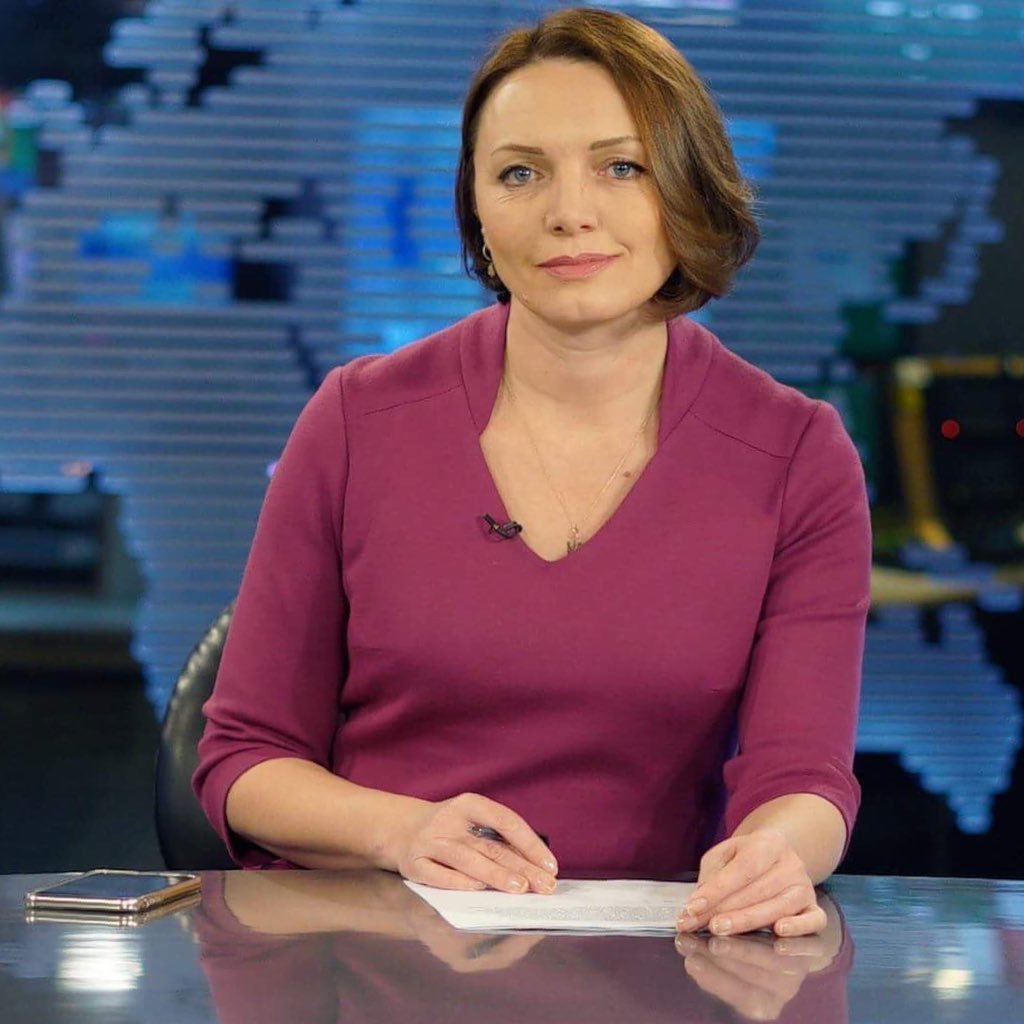 For more than 10 years years Myroslava has  been an actual Voice of America, of democracy, and human rights movement for Ukraine. USUBC DSA Award was presented to Myroslava on December 15, 2016 for powerful and objective covering of U.S.-Ukraine business cooperation by VOA Ukrainian service, and their remarkable professionalism in international broadcasting. 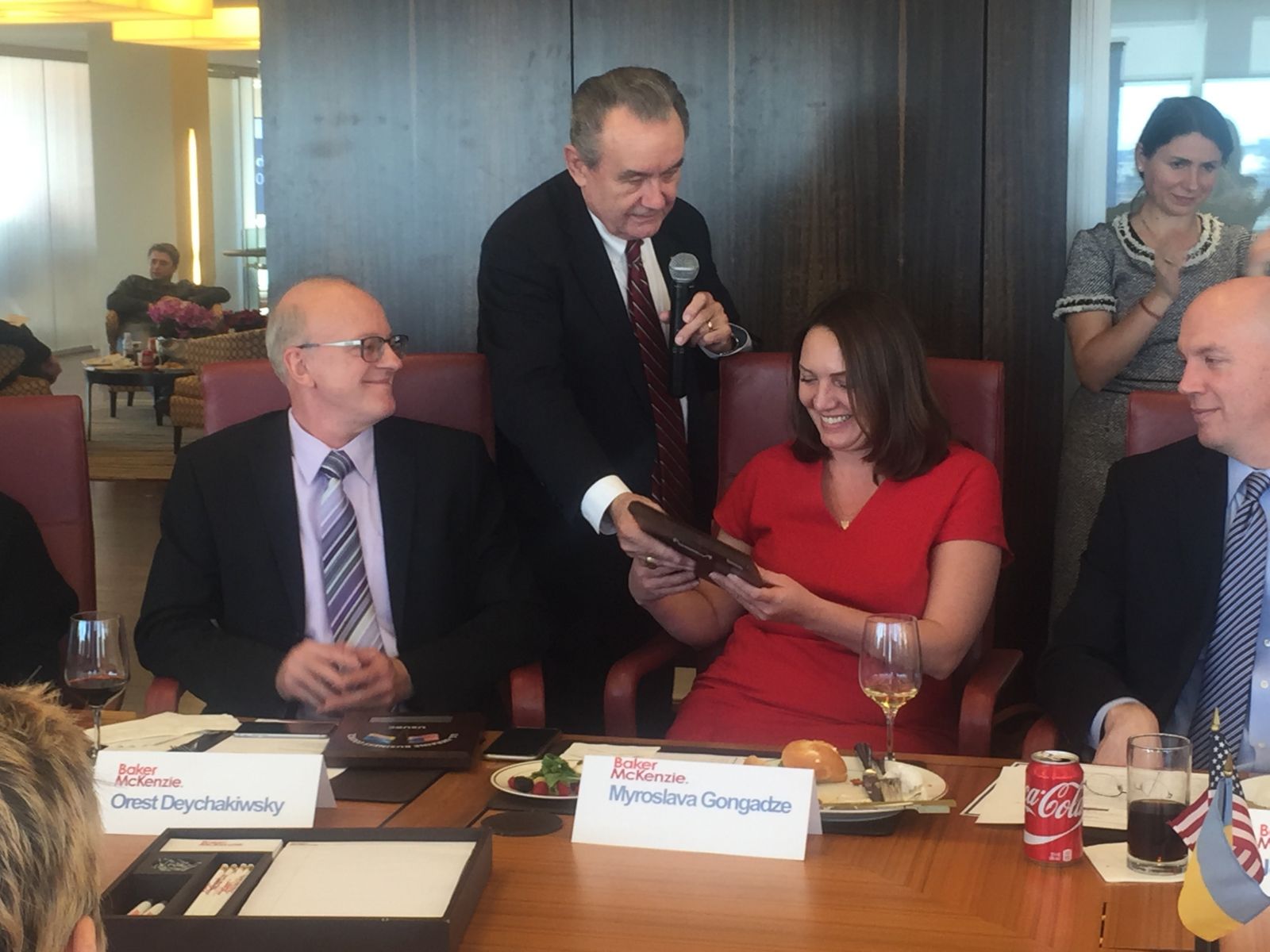 A law graduate, award-winning journalist and tireless campaigner for human rights and media freedoms, Gongadze joined VOA in 2004. As a team leader and long-time host of Chas-Time, a daily 15-minute news program focusing on global affairs and U.S.-Ukraine relations, she has been instrumental in modeling democratic media norms and helping Ukrainians better understand US policy towards their country.

Born in Berezhany, Ukraine, Gongadze was granted political asylum in the United States in 2001 following the murder of her husband, the high-profile investigative journalist Georgy Gongadze. The organizers of the crime have never been brought to justice, but ex-President Leonid Kuchma has long been suspected of ordering the murder. Her personal story became a rallying cry during the democracy movement that later grew into the 2004 Orange revolution in Ukraine. Since she fled Ukraine, she has worked tirelessly to bring her husband’s case to justice and won a landmark case against the Ukrainian government from the European Court of Human Rights in November 2005. The Court ruled that Ukrainian authorities had conducted an inadequate investigation into her husband’s death.

Gongadze has won numerous journalist awards, including an award for her reporting on the eve of the Orange Revolution. Her coverage of developments during the Euromaidan Revolution and ensuing crisis period of Russia’s aggression also raised her international profile, as did her role as moderator of the nationally televised Ukraine’s first post-Maidan election debates in 2014.

In addition to her work at the Voice of America, Gongadze is often invited to speak as a subject matter expert in various forums discussing politics, democratization and media in Ukraine. She periodically contributes to NPR and her writings have been published in the Wall Street Journal, Washington Post, NPR and the Journal of Democracy.

Gongadze received the Reagan-Fascell Democracy Fellowship to study the role of media in Ukraine's transition to democracy (2001) and the Petrak Foundation Scholarship at the George Washington University (2003). Also in 2014, Gongadze received the Princess Olha Order, a Ukrainian civil decoration bestowed on women of outstanding personal merit, for her contribution to the development of journalism, active civic stance and professional excellence.

In 2015, she was ranked at number 53 on Focus Magazine’s list of the 100 most influential women in Ukraine.