Vadym Pozharskyi currently serves as an Advisor to the Board of Directors at the Burisma Holdings. He is also in charge of the Holding’s overseas expansion, GR & PR block. Prior to that, he worked for 4 years in the public sector, inter alia, on positions of the Head of the International Relations Department at the Ministry of Ecology and Natural Resources of Ukraine and the Deputy Head of the State Environmental Investment Agency of Ukraine.

During these engagements he extensively cooperated with international organizations, led the negotiations group to UNFCCC on the restoration of Ukraine’s status in Kyoto protocol. From 2010 until 2014, Mr. Pozharskyi was the Global Environment Facility (GEF) Focal point in Ukraine.

Burisma Geothermal is a new branch of Burisma Holdings.  It is a 100% owned subsidiary which specializes in geothermal energy development and electricity production from renewable and environmentally friendly energy sources in Europe.  Burisma Holdings has purchased equipment and technologies from such USA companies as Halliburton and Caterpillar. 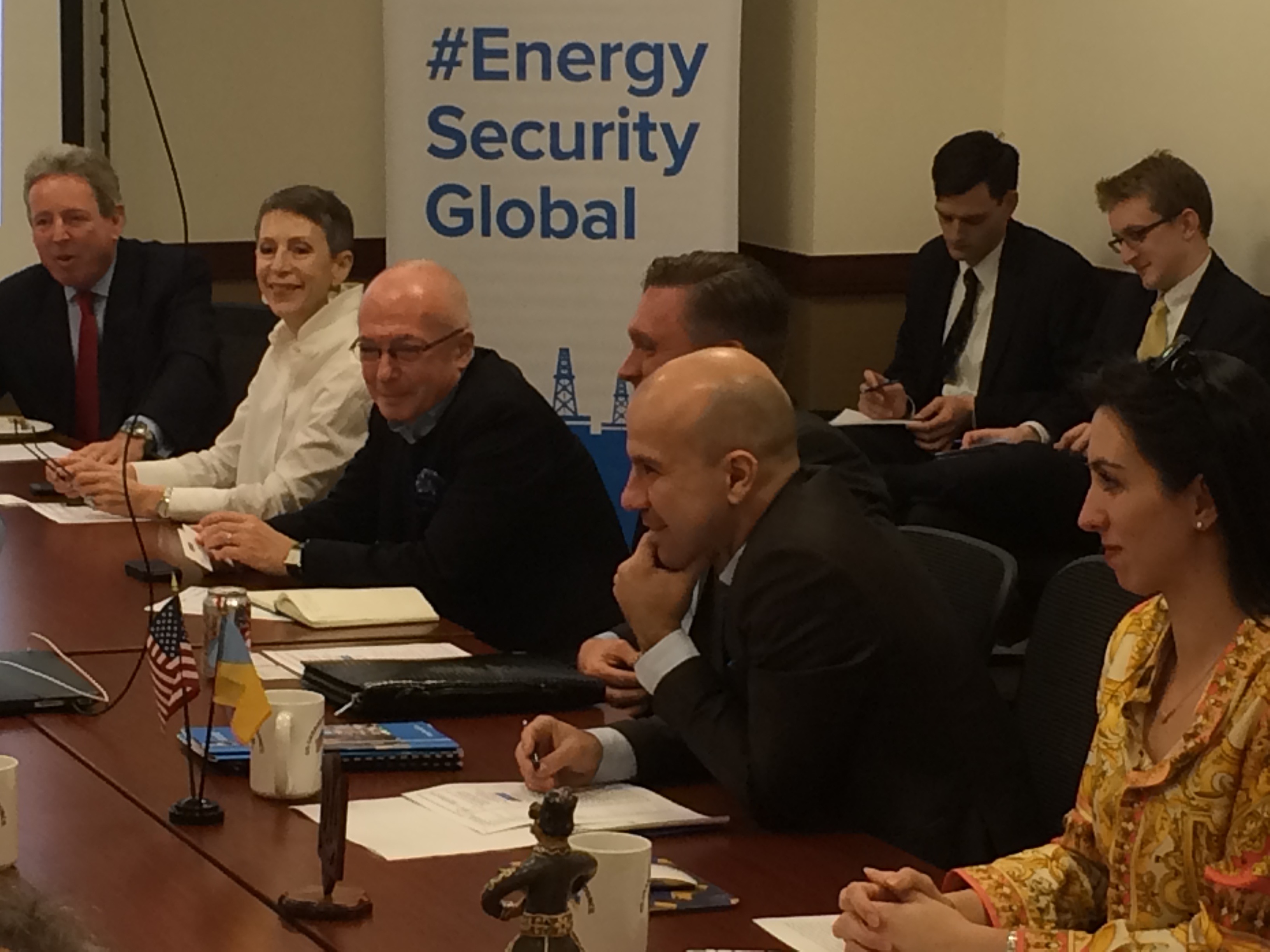 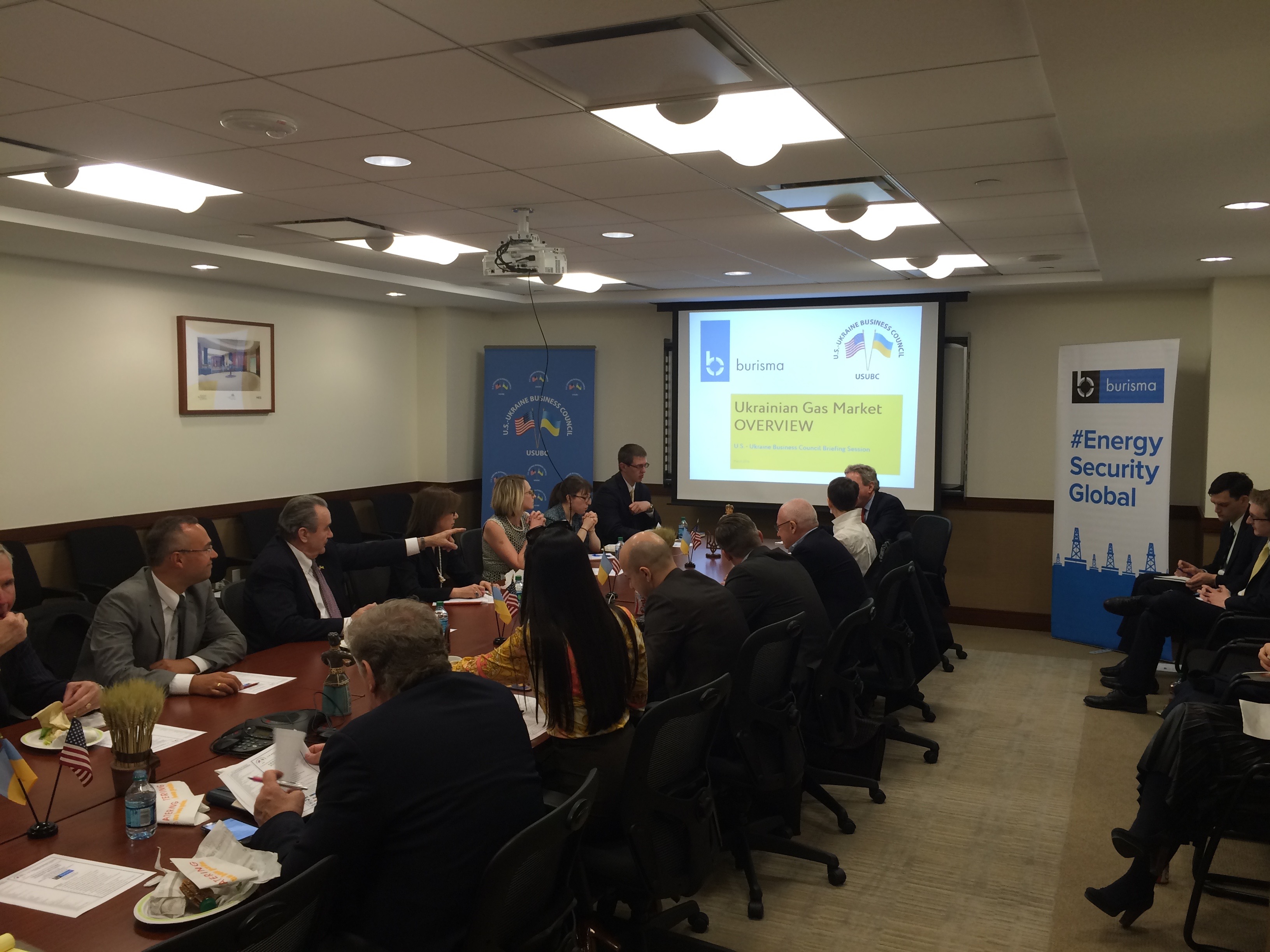 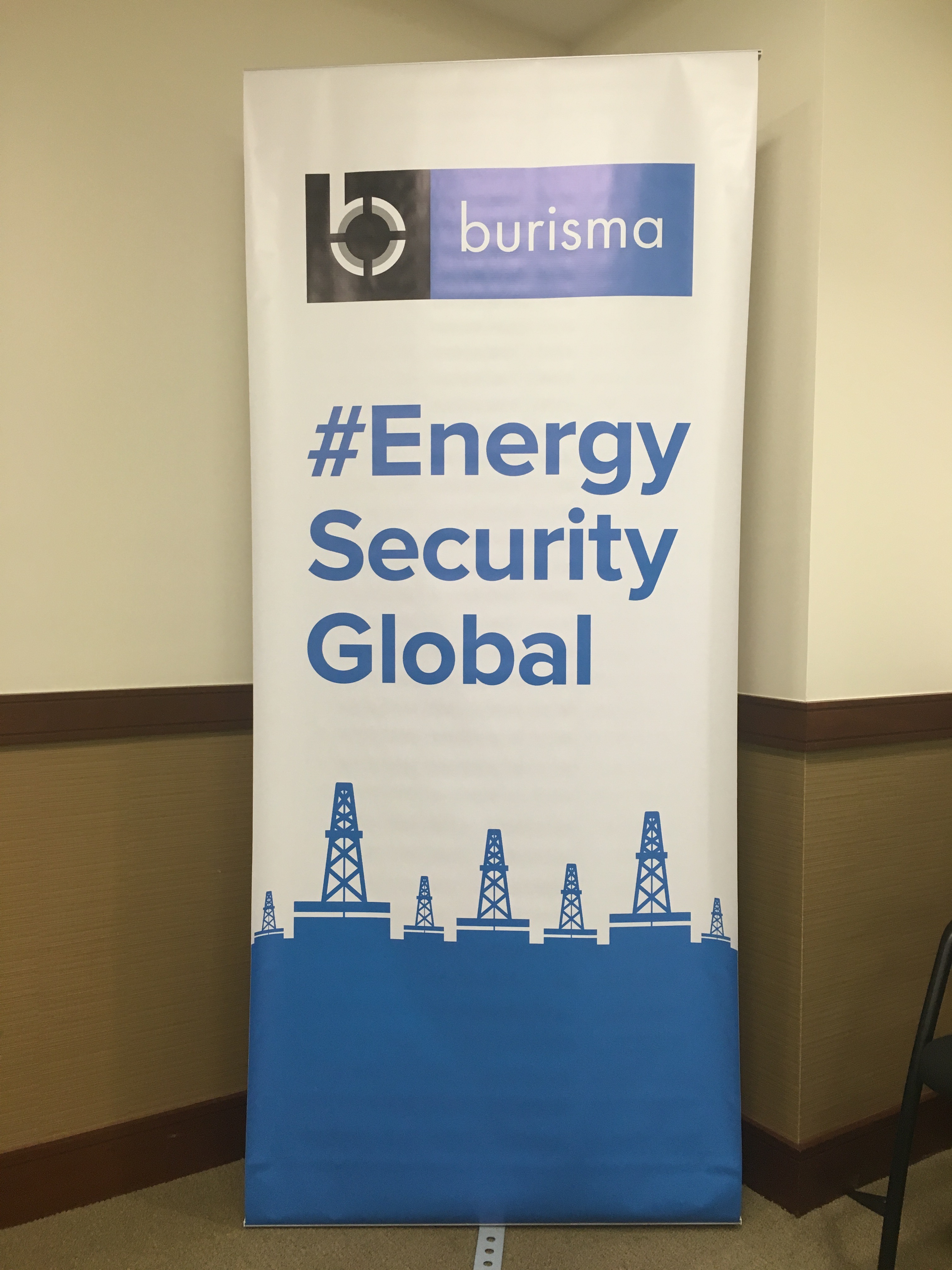 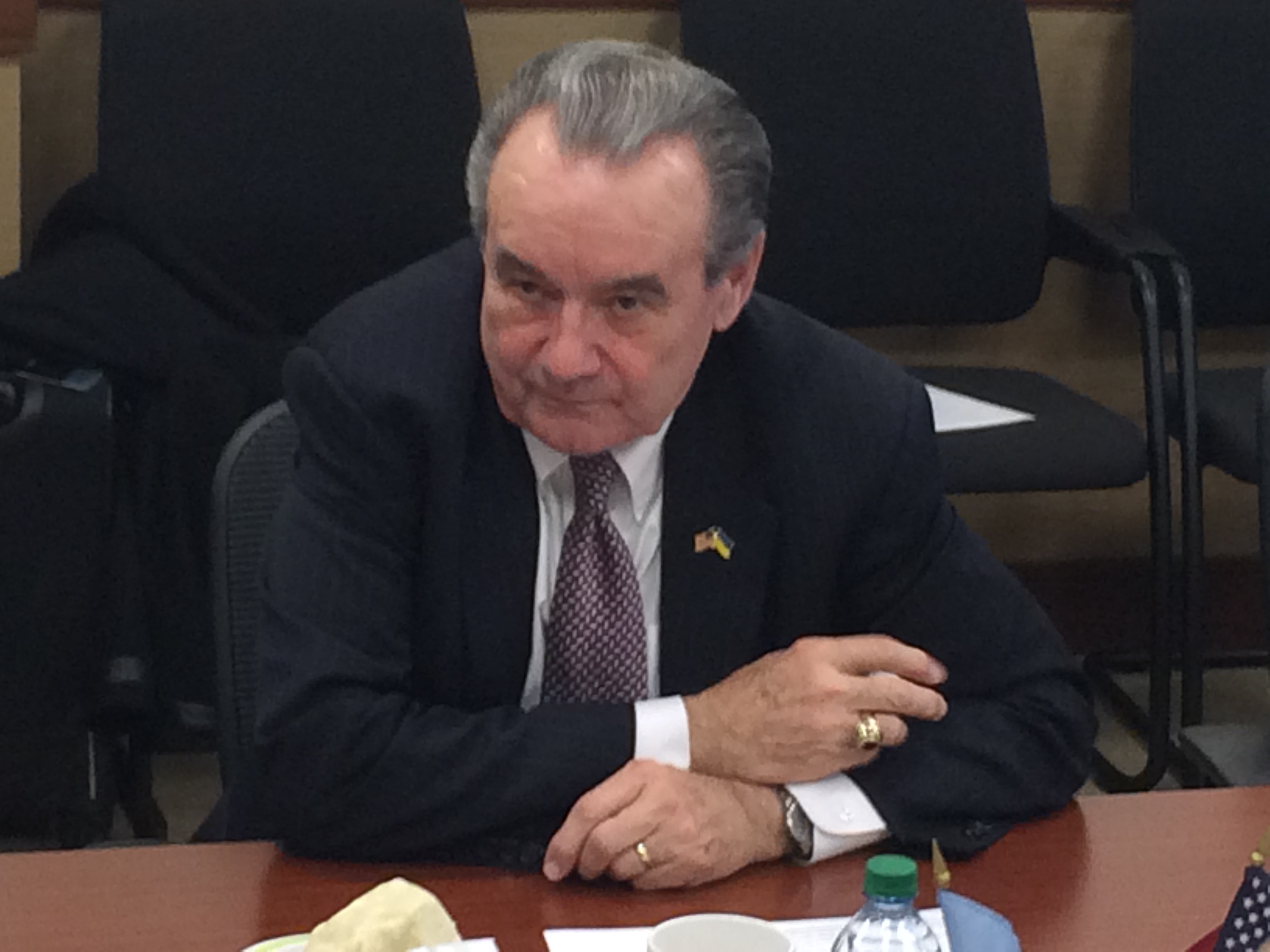 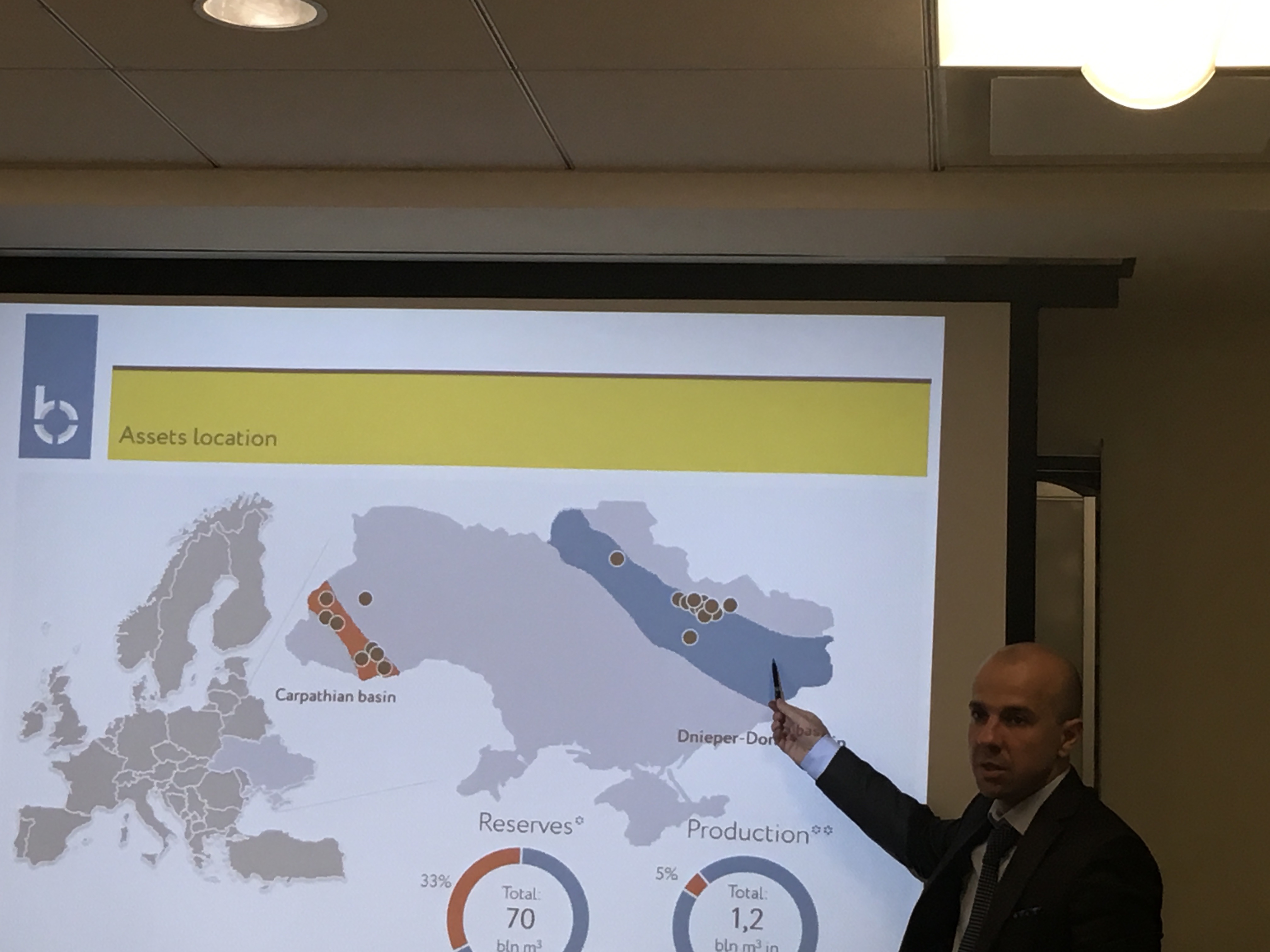 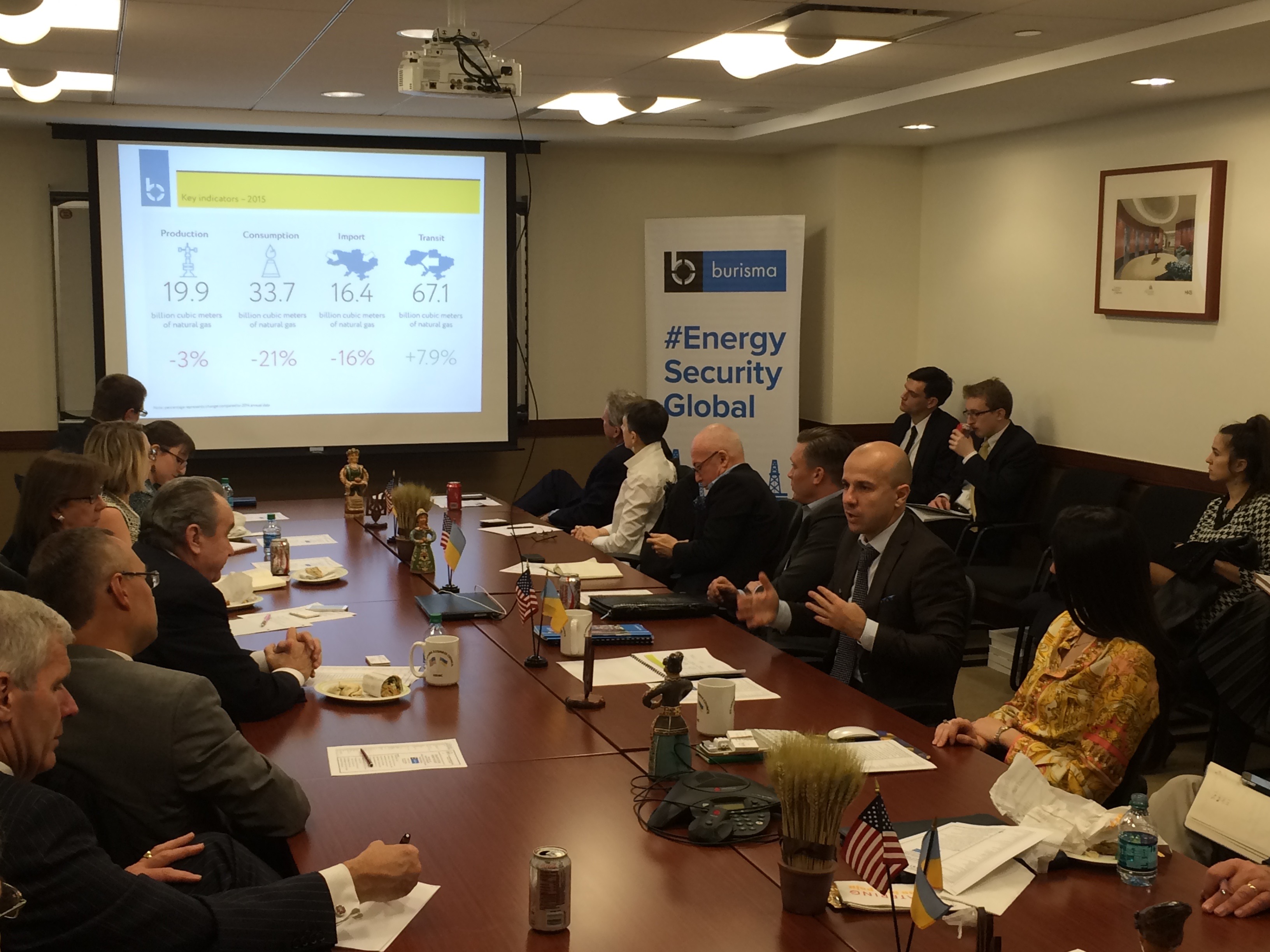 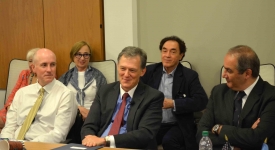 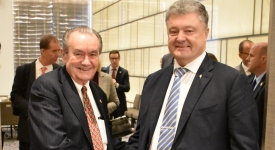 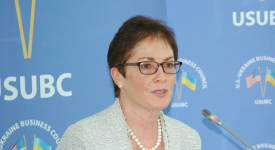 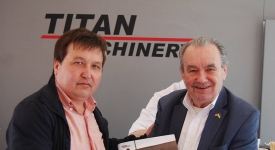 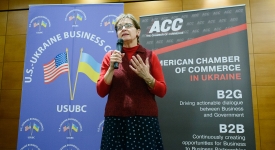 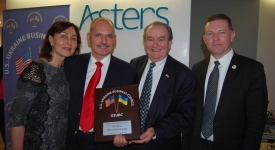