UIA expanded its fleet with the 33rd aircraft

Being the UIA 28th Boeing aircraft, the newly received Boeing 737-800 has passed an official registration procedure in Ukraine and received the registration number UR-PSN. With a capacity of 186 seats, the aircraft will operate mainly charter flights in an all Economy Class configuration. The new UR-PSN is expected to operate its first UIA flight on April the 2nd, 2016.

“We keep on implementing our fleet renewal and expansion program. The second out of six aircraft that we plan to receive in 2016 has passed the registration procedure and is currently being set into commercial service. We regard the aircraft delivery to be timely since in Summer 2016 we plan to expand our geography and increase flight frequencies on a number of popular routes, – noted Yevgen Churyumov, UIA Fleet Projects Manager. – Consequently, we need to increase our fleet`s passenger capacity. I`m glad we are successfully completing our tasks according to the 2016 fleet plan – we have already received two aircraft, while another two Boeing 737-800 aircraft are expected to be put into operation in early May”. 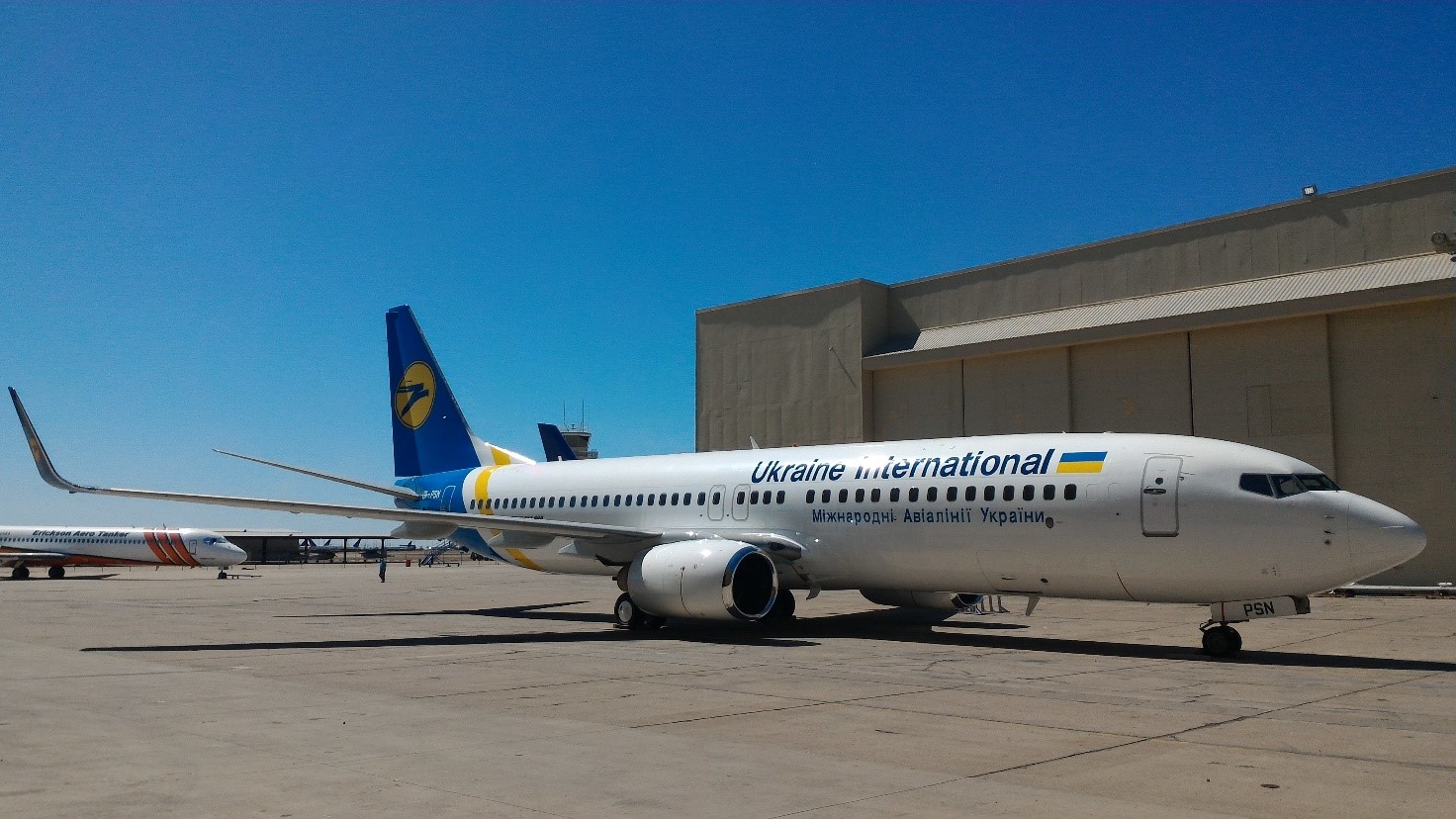 Optionally, in 2016 UIA considers the possibility to lease another 4 aircraft.

For more information on UIA, visit the company’s website www.flyUIA.com