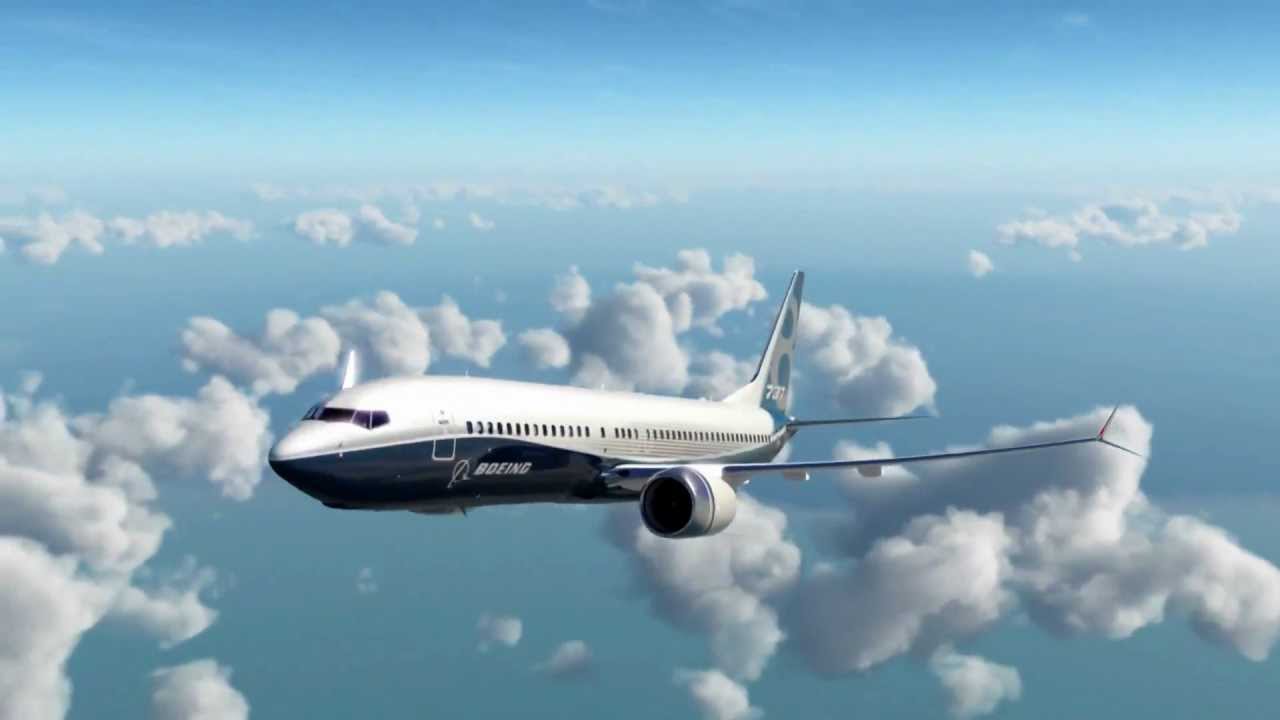 The aircraft passed an official registration procedure in Ukraine and received the UR-PSW registration number. The aircraft accommodates 186 passengers in two-class seating configuration. UIA expects to operate the new Boeing 737-800 NG across its medium-haul route network.

“The UR-PSW is the second Boeing 737-800 NG aircraft that UIA received in 2017, – noted Evgeniya Satska, UIA Corporate Press Secretary. – The first one arrived in January, with the other two to arrive in April. To mark the 25th anniversary, in November we expect to receive another shiny new aircraft with the UR-PSZ registration number. Therefore, we will collect the whole Boeing NG alphabet from A to Z. In 2018, we will start a new series of the UIA fleet registration numbers.”

UIA keeps implementing the adopted fleet renewal and expansion plan and reducing the aircraft average age. Back in 2016, UIA enhanced fleet with Boeing aircraft with the average age of 10 years, while in 2017 the figure has been leveled off to 6 years.

For more information on UIA, visit the company’s website www.flyUIA.com