You'll find a complete account of the latest information in Newsletter No.251.

Here are the highlights.

Ukrainian ports sustain over UAH 1 bln in losses due to Russia’s actions in Azov Sea.

28% of Ukrainians believe that the best assistance to Ukraine from the EU – pressure on Ukrainian authorities to support reforms – social polls.
68% of Ukrainians want pro-European reforms even without EU membership prospects.

Top 5 most democratic cities in Ukraine named. The residents of Chernivtsi, Kyiv, Khmelnytsky, Lviv and Kramatorsk have the highest level of access to the governance of their cities.

A dangerous trend: attacks on activists in Ukraine are on the rise.

A brief overview of Ukrainian startups that have become successful and interesting for the community worldwide.

$100 million solar power plant going up in Dnipro. The project is expected to power 180,000 households and provide 200 new jobs.

Russia refuses to recognize the decision of the International Arbitration Court in The Hague on the payment of $ 139 million to 18 Ukrainian companies as compensation for property in the occupied Crimea.

NATO launches 'biggest military exercise since the end of the Cold War'.

Ukraine's security forces will take preventive measures to counter terrorist and sabotage threats in the town of Kramatorsk on October 31 and November 1.

Ukraine's deputy minister for occupied areas reveals Russia's plans for "LPR/DPR". Russia is now working on a scenario to replace the "leaders" of the so-called "LPR/DPR" so that they can be integrated into Ukraine on Moscow's terms, Tuka said.

What the Kerch tragedy reveals.

"Human rights" in Crimea: 138 arrests for political motives and 79 searches since the beginning of year.

An ancient Greek trading ship dating back more than 2,400 years has been found virtually intact at the bottom of the Black Sea.

Yuriy Andrukhovych: “I don’t like banality, so I don’t meet the readers’ expectations”.

Please read more about the new developments in Ukraine in Newsletter No.251. 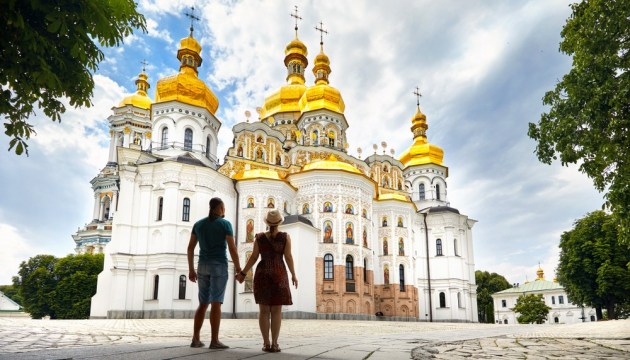