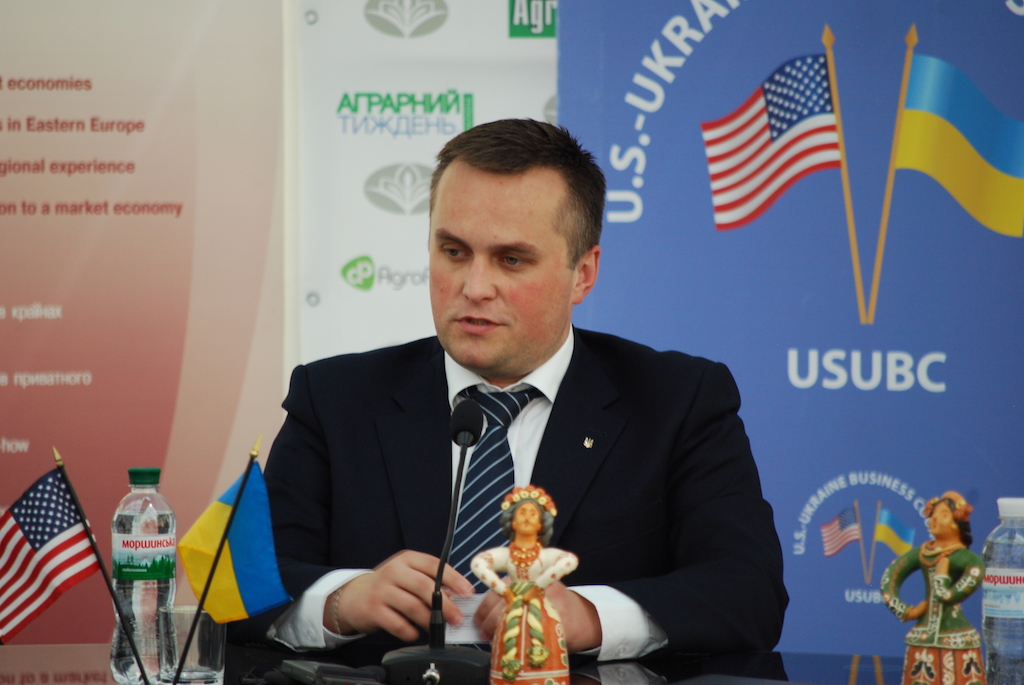 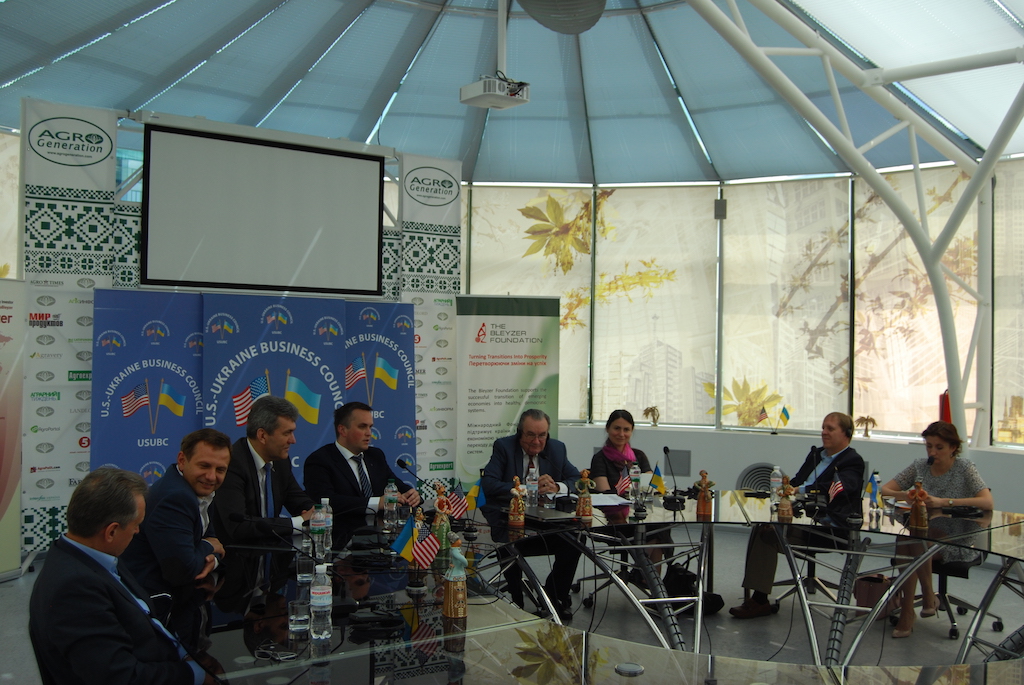 YOU ARE INVITED TO ATTEND a USUBC members meeting with Nazar Kholodnytskyi, Deputy Prosecutor General of Ukraine – Head of Special Anti-Corruption Prosecutor’s Office. The USUBC (www.USUBC.org) meeting with Mr. Kholodnytskyi will be held on Tuesday, June 27, from 12:15 p.m. to 2:00 p.m., in the Conference Room at the offices of SigmaBleyzer, 6 Baseyna Street, Mandarin Plaza, 8th Floor, Kyiv, Ukraine, followed by a reception.

USUBC is very fortunate to have this unique opportunity for members to meet with Nazar Kholodnytskyi and ask him questions about the work of the Special Anti-Corruption Prosecutor’s Office. You will not want to miss this opportunity.

RSVP:  Registration is required. Please send an e-mail to Ludmyla Dudnyk at ldudnyk@usubc.org. The meeting will be in English.

More pictures of the event: http://www.usubc.org/site/gallery/USUBC-MEETING-WITH-NAZAR-KHOLODNYTSKYI--DEPUTY-PROSECUTOR-GENERAL-OF-UKRAINE