2019 was the Best Year in NIBULON's Export History 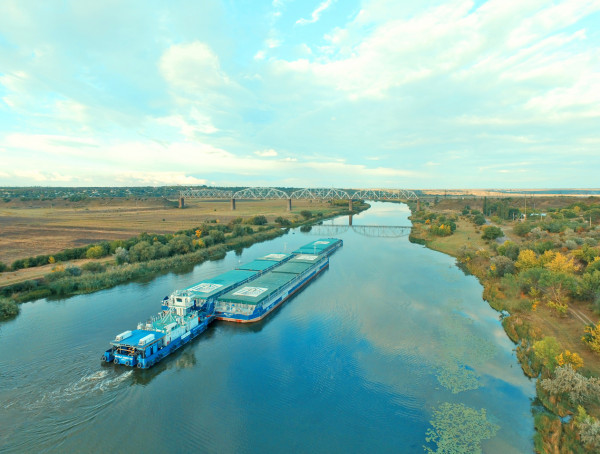 NIBULON shipped about 5.3 million tons of agricultural commodities. The company broke its ten-year record, having increased an annual export volume by 8%.

We would remind you that the 2018/19 marketing year was a record one for NIBULON. It shipped for export more than 5.2 million tons of grain and oilseeds. During the first six months of 2019/20 MY, NIBULON has exported 3.03 million tons of agricultural commodities.  The company plans to export 6 million tons by expanding commodity shipments to the Middle East as well as to the Southeast Asia. High wheat and corn yields in Ukraine in the current marketing year and their acceptable quality will promote trading cooperation with the main consumers.

In 2019/20 MY, we continue developing the markets in China, South Korea, Saudi Arabia, Indonesia, and Bangladesh. Ukrainian agricultural commodities are in great demand in these countries which have potential to expand cooperation with the leading Ukrainian companies. The markets in Ethiopia, Kenya, and India are also prospective.

“Please note that an increase in the UAH exchange rate and complicated foreign economic situation connected with trading contradictions among the USA, China, and the EU make it difficult to spread Ukrainian goods on the global market and limit the demand considerably”, mentions Dmytro Furda. “Buyers do not buy large volumes of products during a period of uncertainty and hesitate to make decisions for the future. They work only within the current month. This approach will, first of all, harm buyers. It is difficult to sell at a profit same-day because of high competitiveness inside the country as well as because of other exporters. On the other hand, the irreversible consequences caused by an African pig plague in China, Philippines, Vietnam, and South Korea since August 2018 have considerably changed fodder demand dynamics in the region. We are convinced that the company’s trading tendencies in 2019/20 MY will depend on the political situation among the above-mentioned countries, global macroeconomic factors as well as other geopolitical threats, in particular in the Persian Gulf.”