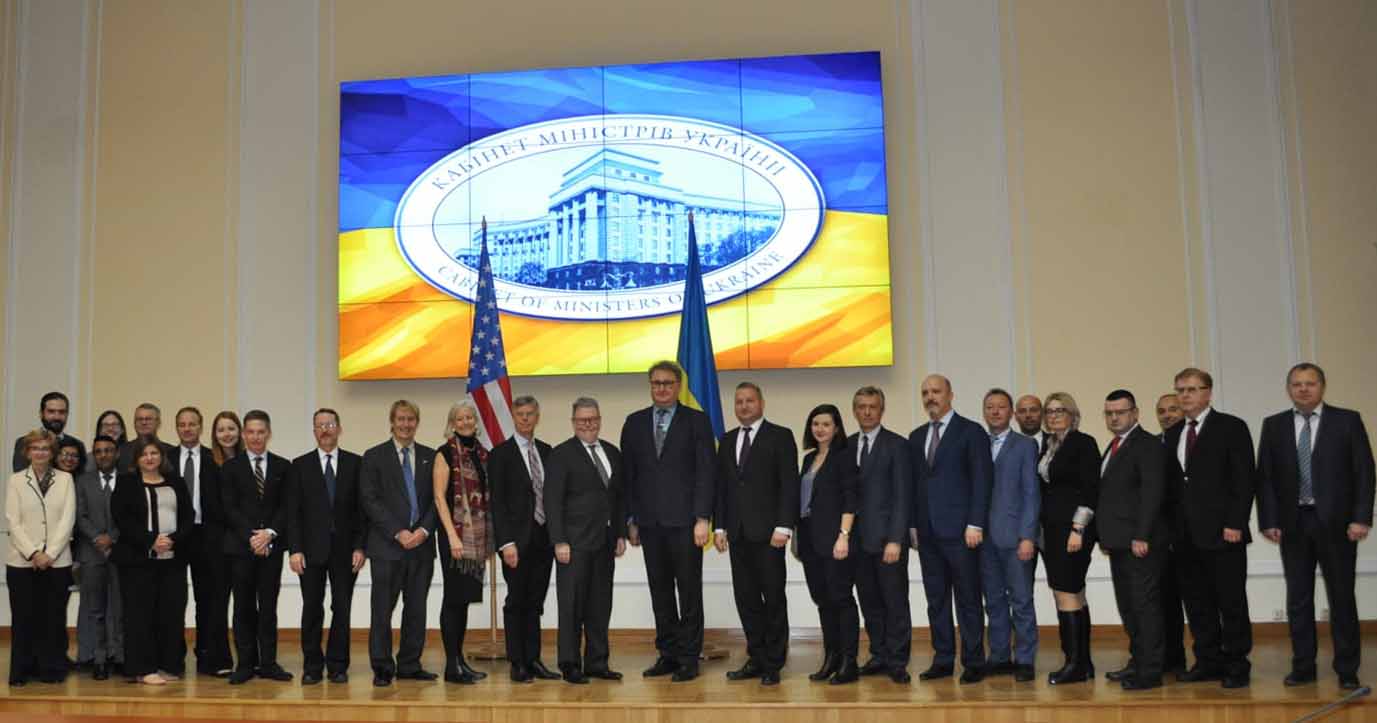 Delegations from the United States and Ukraine met in Kyiv, Ukraine for the ninth meeting of the United States – Ukraine Trade and Investment Council (Council), aimed at increasing bilateral trade and investment.  Assistant United States Trade Representative for Europe and the Middle East, L. Daniel Mullaney, led the U.S. delegation and the Minister of Economic Development, Trade, and Agriculture of Ukraine, Tymofiy Mylovanov​, led the Ukrainian delegation.

During the meeting, L. Daniel Mullaney, Assistant United States Trade Representative for Europe and the Middle East thanked business representatives for their help to increase business and improve the US – Ukraine business ties.

President of U.S.-Ukraine Business Council (USUBC) Morgan Williams gave opening remarks: “We have a strong team from both sides of the table, people we work with for many years. There are a lot of challenges and we need to solve them…”

Members of both delegations remain hopeful about the opportunities and potential of the Ukrainian economy and are committed to working together in support of Ukraine’s continued reform efforts. They will work to advance a strong and prosperous relationship and look forward to expanding efforts in the next Council meeting in Washington, DC in 2020. 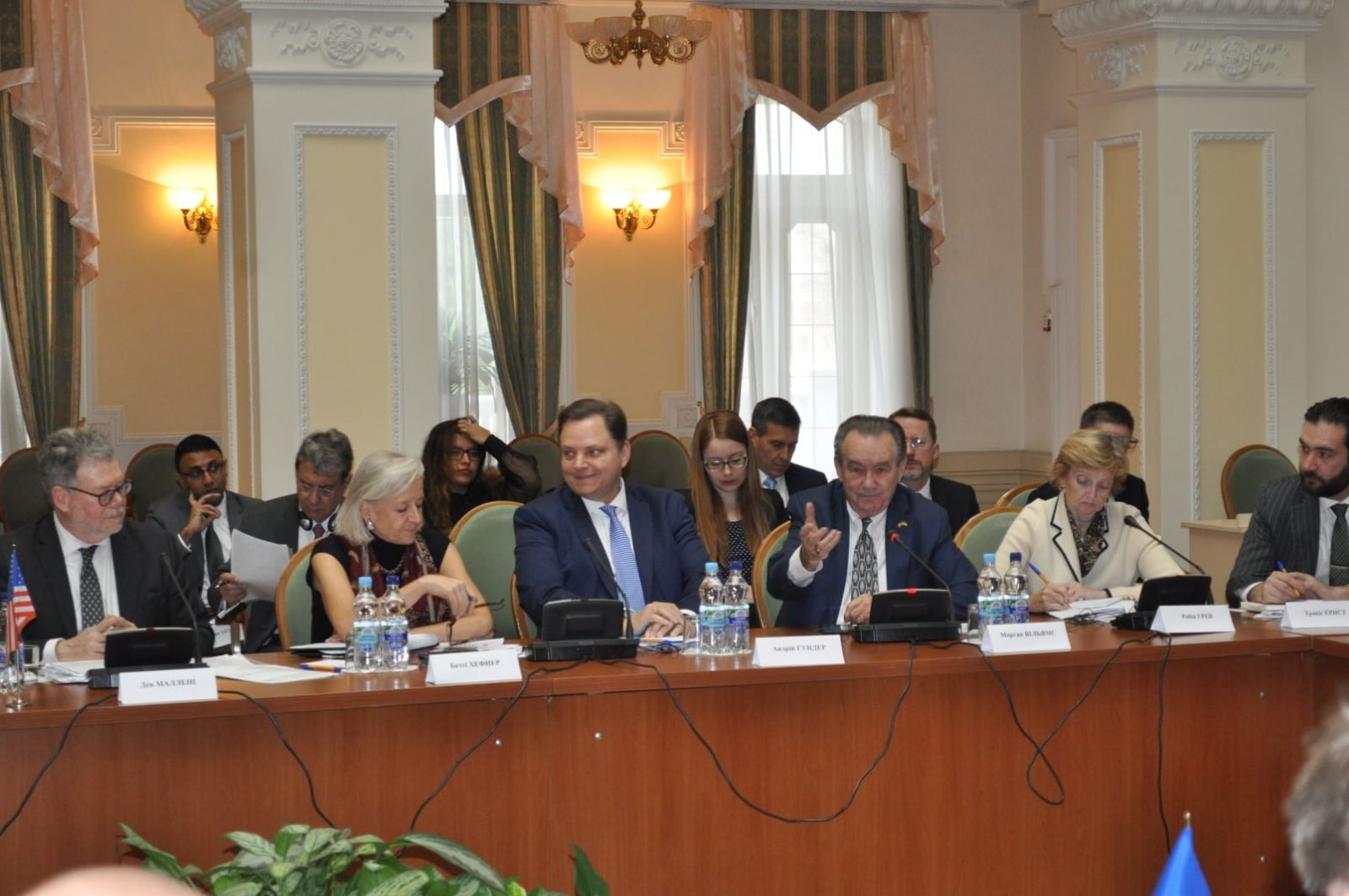 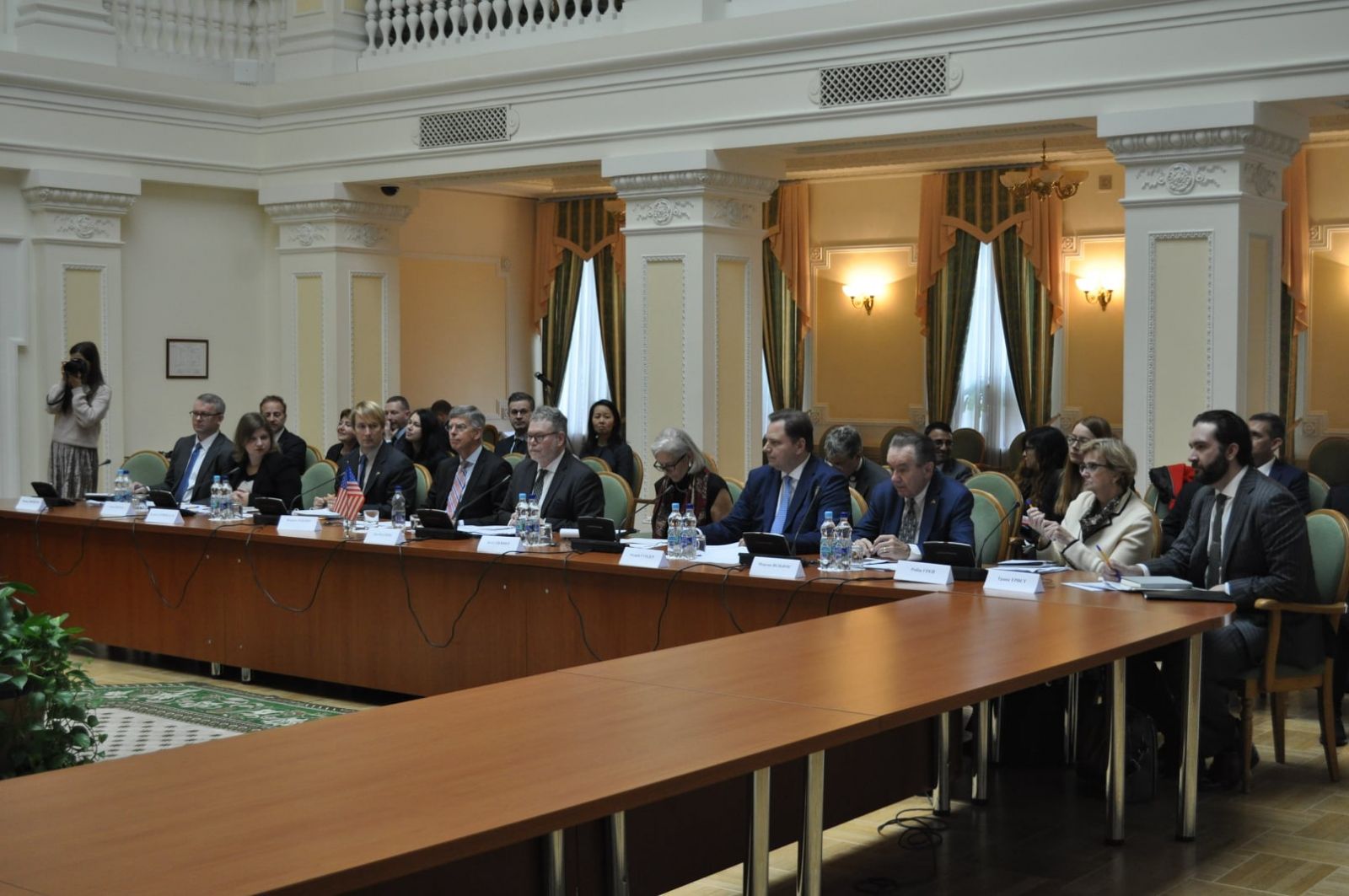 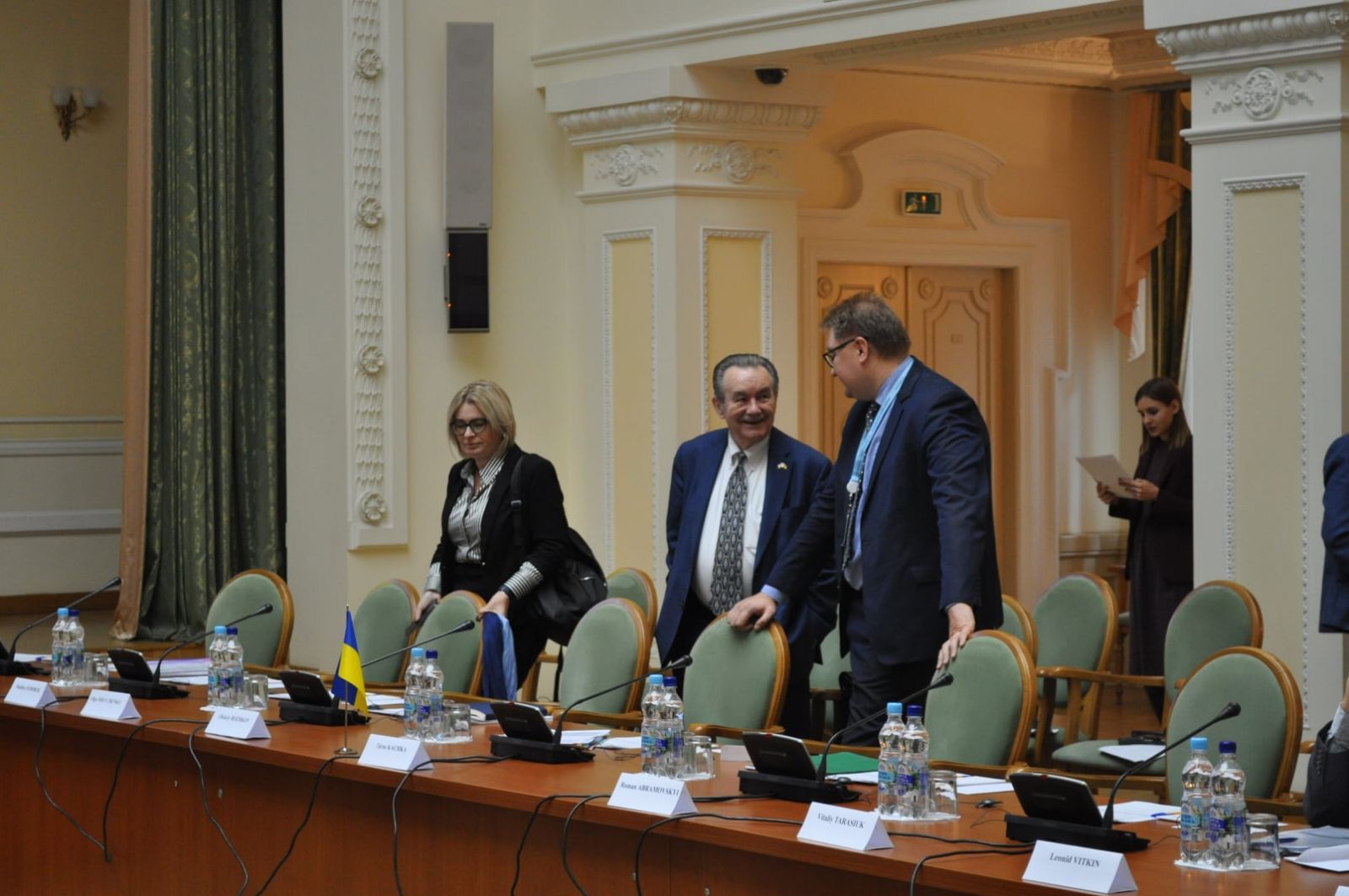 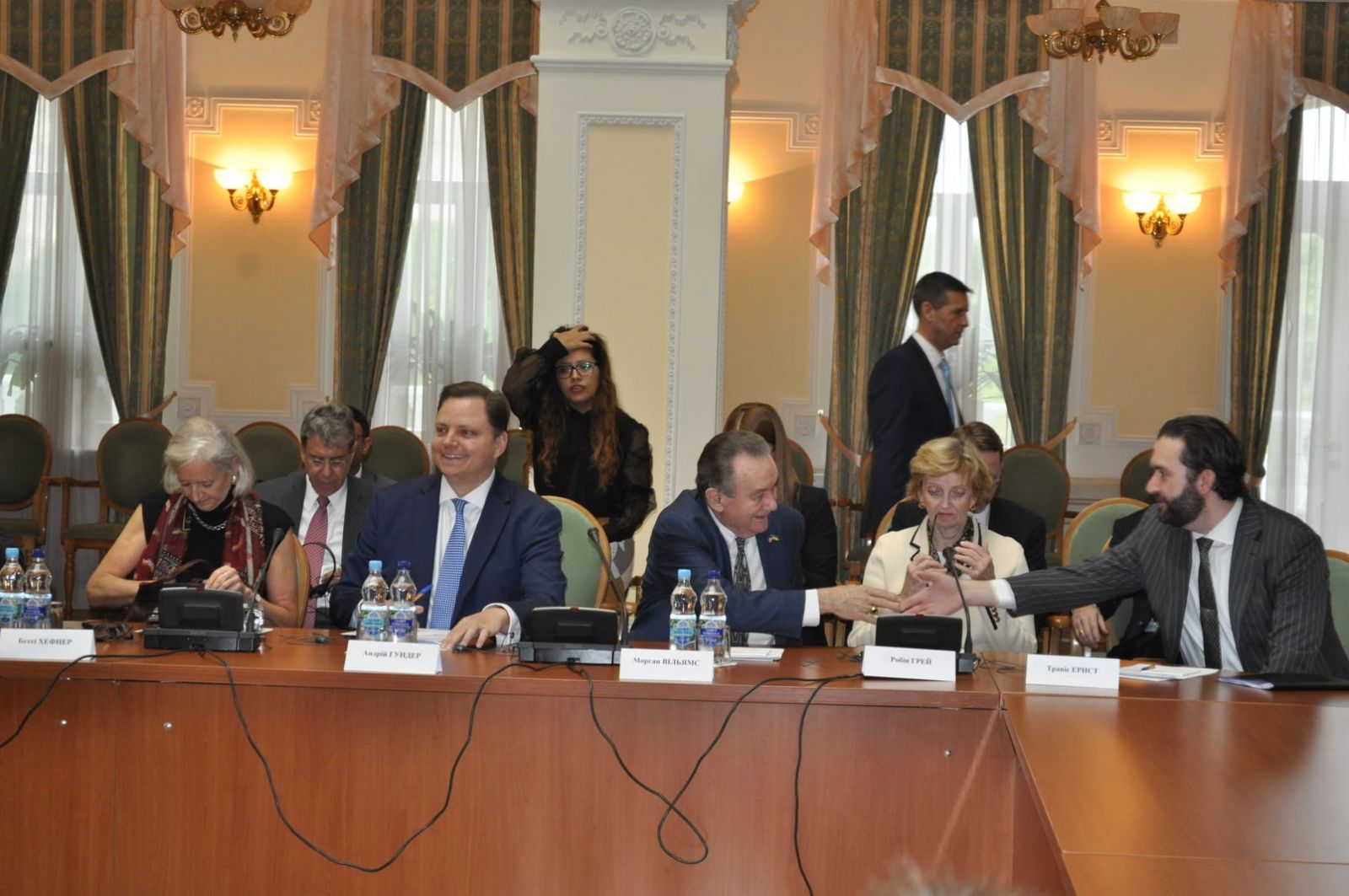 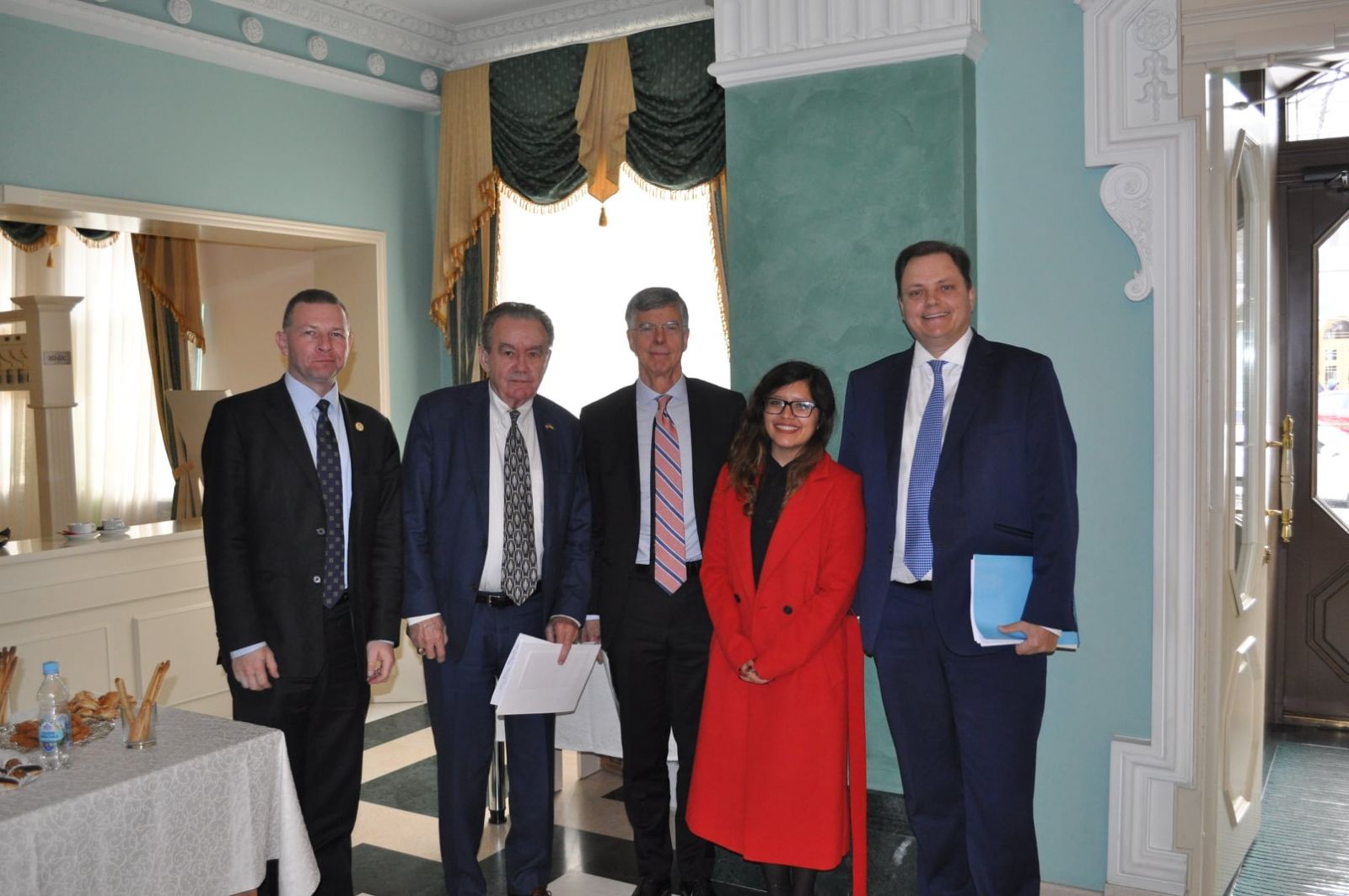 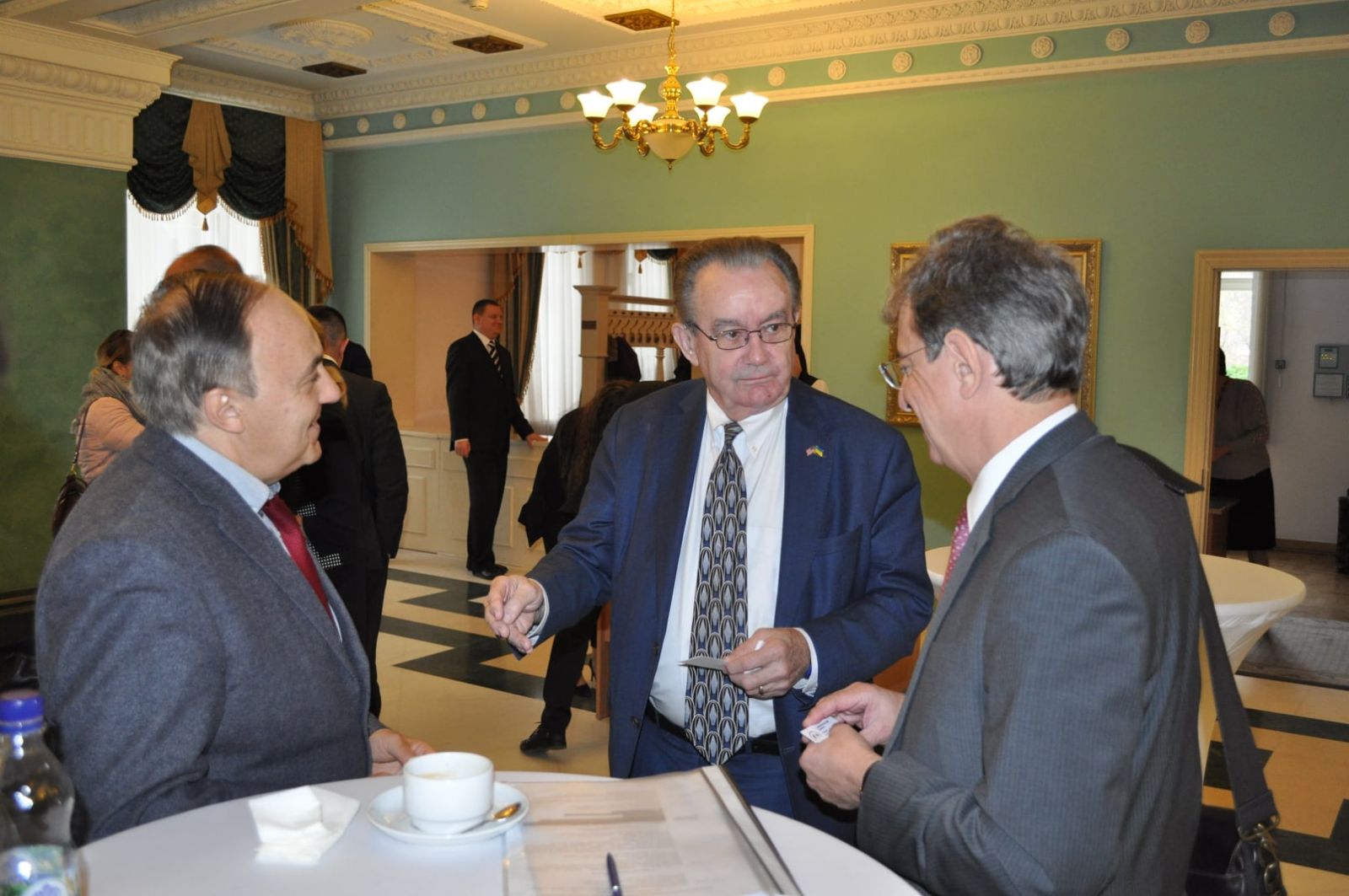 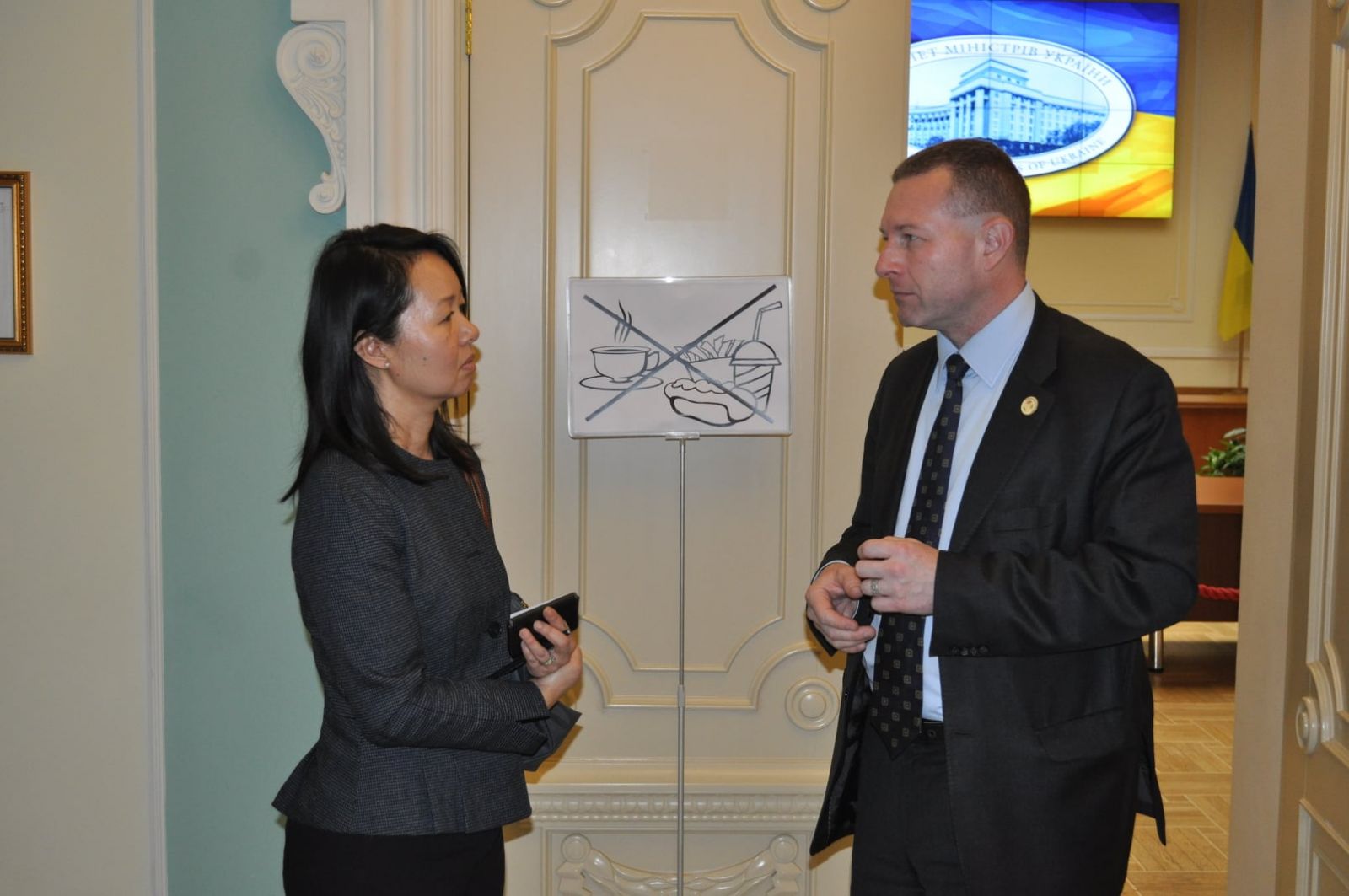