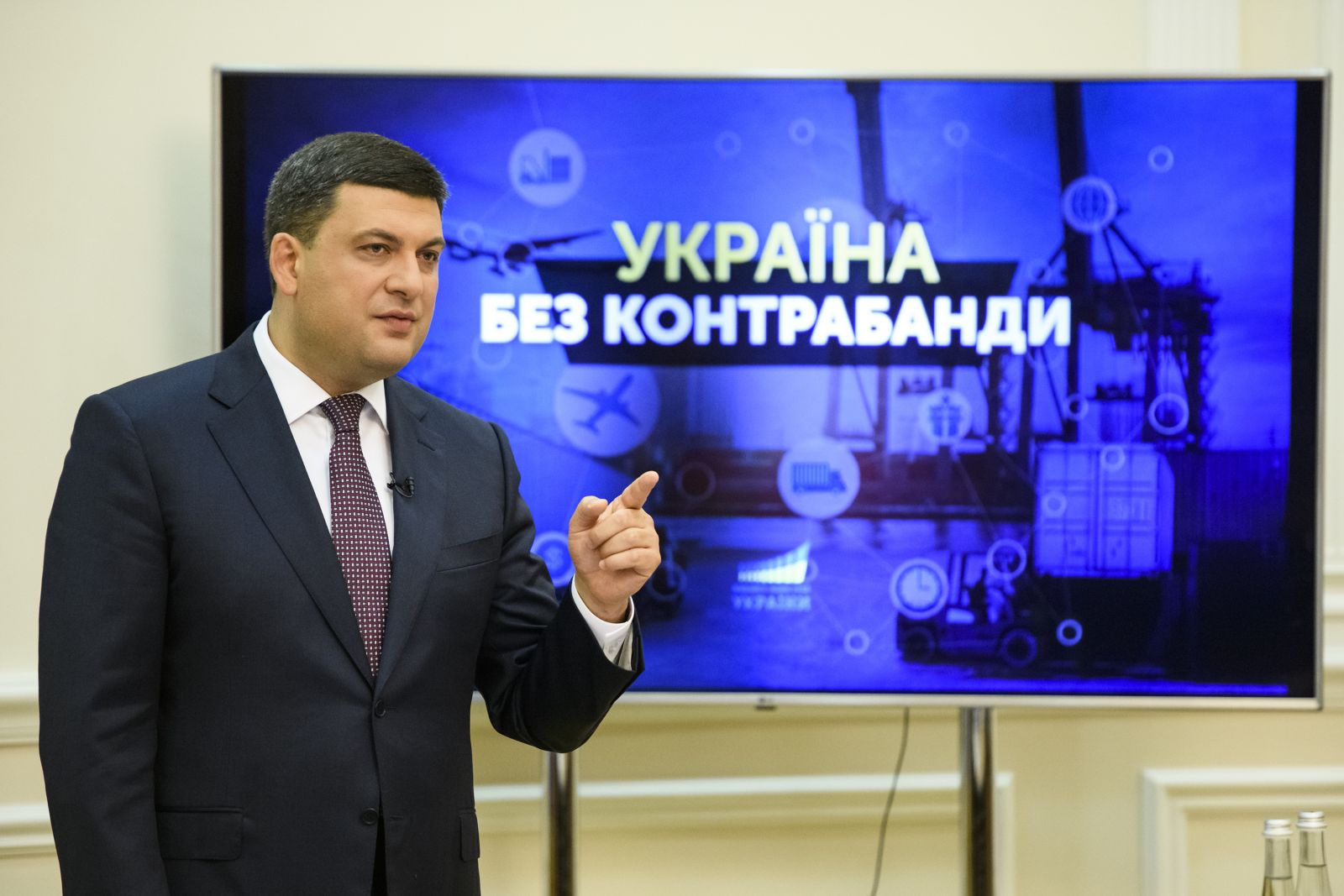 Washington, D.C. -- The U.S.-Business Council (USUBC) welcomes the assertive actions taken by the Government of Ukraine and the Prime Minister on preventing the flow of contraband into Ukraine, which causes immense damage to the legitimate business of our members.

USUBC is also also is encouraged to see similar actions with regards to the Antimonopoly Committee of Ukraine, which often appears to interfere with the lawful and justified transactions, in particular blocking procurement through the Prozorro system.

These actions, taken together with immediate and aggressive implementation actions, will not only prevent further damages to legitimate businesses, but also considerably improve Ukraine’s business and investment environment.  USUBC is prepared to continue working with the Government and the Prime Minister on making Ukraine a secure and transparent place for investments.”

USUBC encourages the government to produce real results in the execution of real and effective actions against smuggling and other blockages that severely hurt the legitimate private business community.

Prime Minister vows Government has political will to eradicate smuggling at the border
June 20, 2018 - Kyiv, Ukraine....The action plan for combating contraband "Ukraine without smuggling"  introduced by the Government will be completely executed- in synergy with law enforcement agencies and with the leadership of the Ministry of Internal Affairs of Ukraine, the State Fiscal Service of Ukraine and the National Police of Ukeaine.This statement was made by Prime Minister of Ukraine Volodymyr Groysman in the course of the Government sitting.

"Ukraine without smuggling" is real, we have a political will to establish order", the Prime Minister said. He recalled that the special coordination meeting had taken place a few days ago, where the action plan aimed at fighting smuggling was developed and approved.

"We are  creating new jobs, implementing projects for economic revival. But some dishonest politicians, law enforcement representatives are involved in shadow schemes, the Head of Government said. -

We have tens of billions of hryvnias, which are taken from the economy. I will not tolerate it". The Prime Minister reminded that last year a sum worth  UAH 70 billion was  attracted to the budget from the customs - due to the shadowing of the border.  But other gray schemes were launched, thus they should be eradicated", he stressed.

Volodymyr Groysman cited examples of several forms of smuggling at once - from the use of so-called "jackets" and the clearance of fake documents to the use of offshore for import without customs clearance. Apart from that, he emphasized that there should be a systemic struggle against smuggling.

The Head of Government urged representatives of all law enforcement agencies, as well as  the Prosecutor General's Office and the National Anti-Corruption Bureau of Ukraine to demonstrate a strong and staunchest stance on counteracting schemes at the border. "Everyone who takes hryvnias from this schemes should be brought to justice", Volodymyr Groysman stressed.  He also announced the holding of a nationwide teleconference  on the situation at the border tomorrow, June 21, and eradication of smuggling schemes.

BACKGROUND ----
The Cabinet of Ministers of Ukraine in synergy  with the law enforcement agencies, the Prosecutor General's Office, the National Anti-Corruption Bureau of Ukraine, the Specialized Anti-Corruption Prosecutor's Office  and the State Fiscal Service of Ukraine elaborated an action plan aimed at the effective fight against smuggling and shadow schemes at the customs.

Commenting on the decision, the Head of Government assured that the law enforcement agencies  are strongly committed to fighting smuggling, because the existence of such a disgraceful  phenomenon jeopardizes the development of the economy and destroys the industry.

"Our collaborative efforts will allow to  bring those are involved with smuggling to responsibility. We will eradicate the shadow schemes and bring each hryvnia to the budget, " the Prime Minister emphasized. - The blueprint is ready and we will present it. This is of paramount importance for me as the Prime Minister and for all the attendees of this coordination meeting".
LINK: https://www.kmu.gov.ua/en/news/glava-uryadu-ukrayina-bez-kontrabandi-realna-u-nas-ye-politichna-volya-navesti-lad-na-kordoni