The State Emergency Service has signed a memorandum with the American meteorological company Baron—Critical Weather Intelligence. 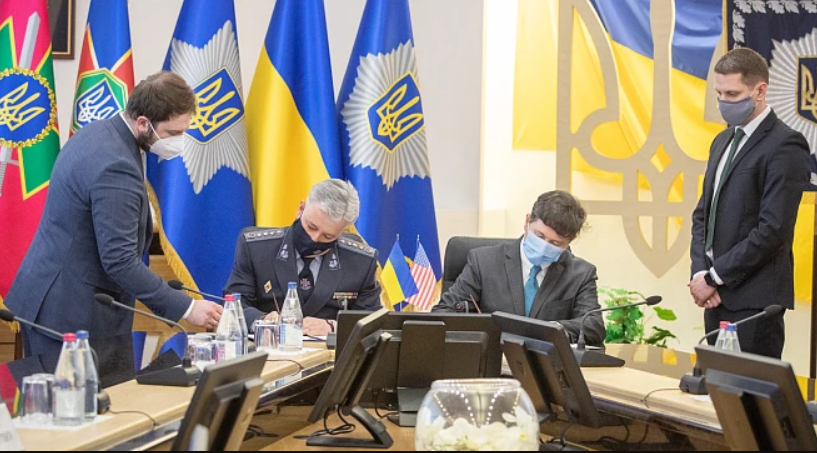 As reported on the website of the Ministry of Internal Affairs, they plan to update the hydrometeorological system in Ukraine. That has not happened since the 1970s. Thus, 13 large radars and several thousand special sensors will be installed in the country, and that will help to make weather forecasts faster and more probable. Due to that it will be possible to respond to probable emergencies and dangerous weather and natural phenomena in the country and will significantly reduce losses from weather and natural phenomena in various sectors of the state economy.

The system will also be used in military technology. It is also expected to modernize hydrometeorological posts—sea and air. It will be fully deployed two or three years after the project approval by the Ukrainian parliament.

"Indeed, today's event can be called historical. After all, the project will contain a total modernization of all systems of observation, communication, collection and processing of information. The introduction of new computer systems for forecasting that will support and become the basis for the industrial development of Ukraine, civil and military security. I would like to note that this automated observation and weather forecasting system is the basis of automated control systems for the troops deployment," said manager at BARON for global business development in Eastern Europe and Central Asia Sergei Brailyan, adding that the introduction of the latest technologies will allow Ukraine to join the NATO air security network.