Business Leaders Deliver Priorities to US Ambassador William B. Taylor 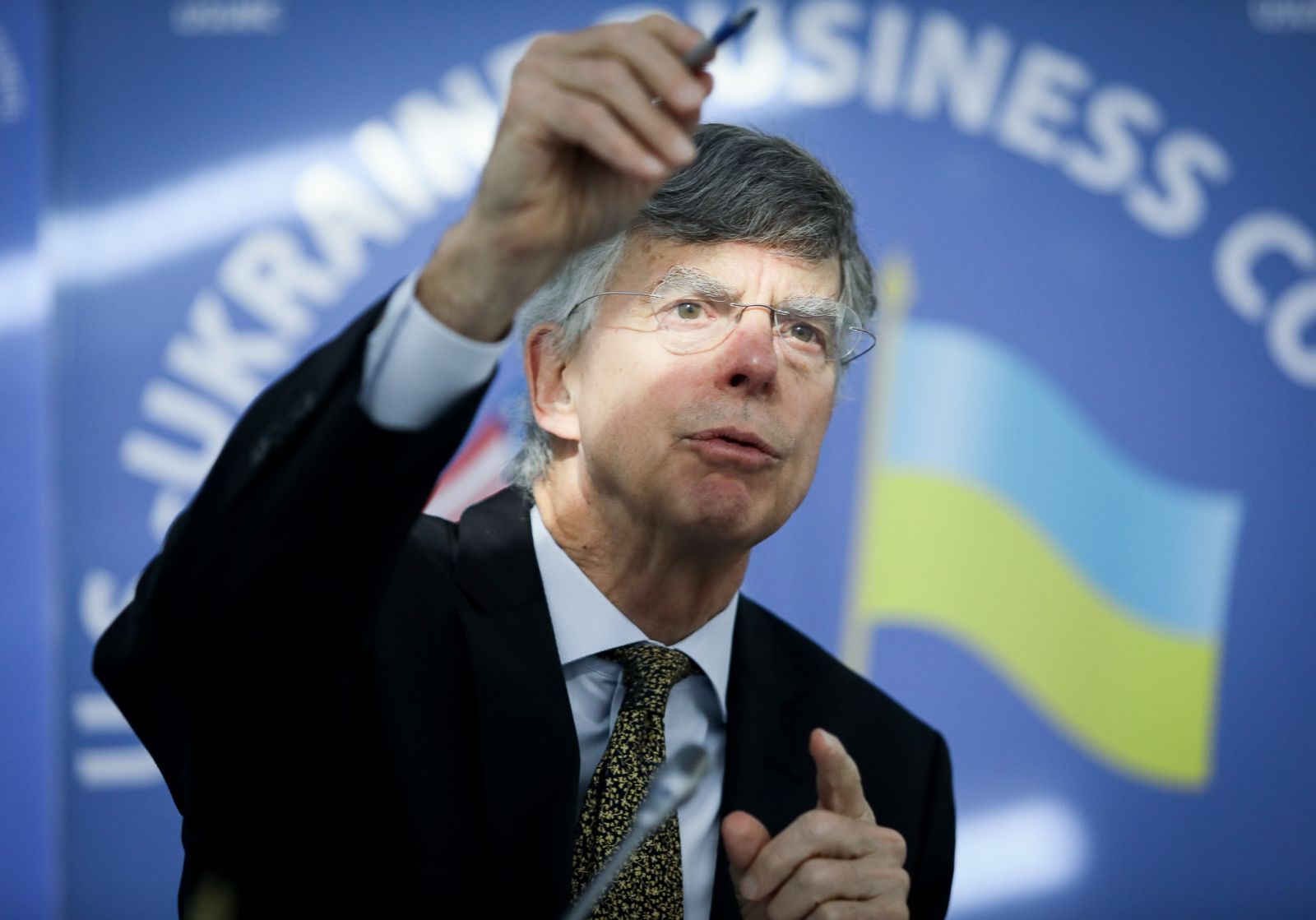 On June 26, 2019, Ambassador William B. Taylor, the current chargé d’affaires of the U.S. Embassy in Ukraine, met with the members of the U.S.-Ukraine Business Council at SigmaBleyzer offices in Kyiv
By Brian Bonner, Oleg Petrasiuk
Kyiv Post, Kyiv, Ukraine, Mon, July 1, 2019 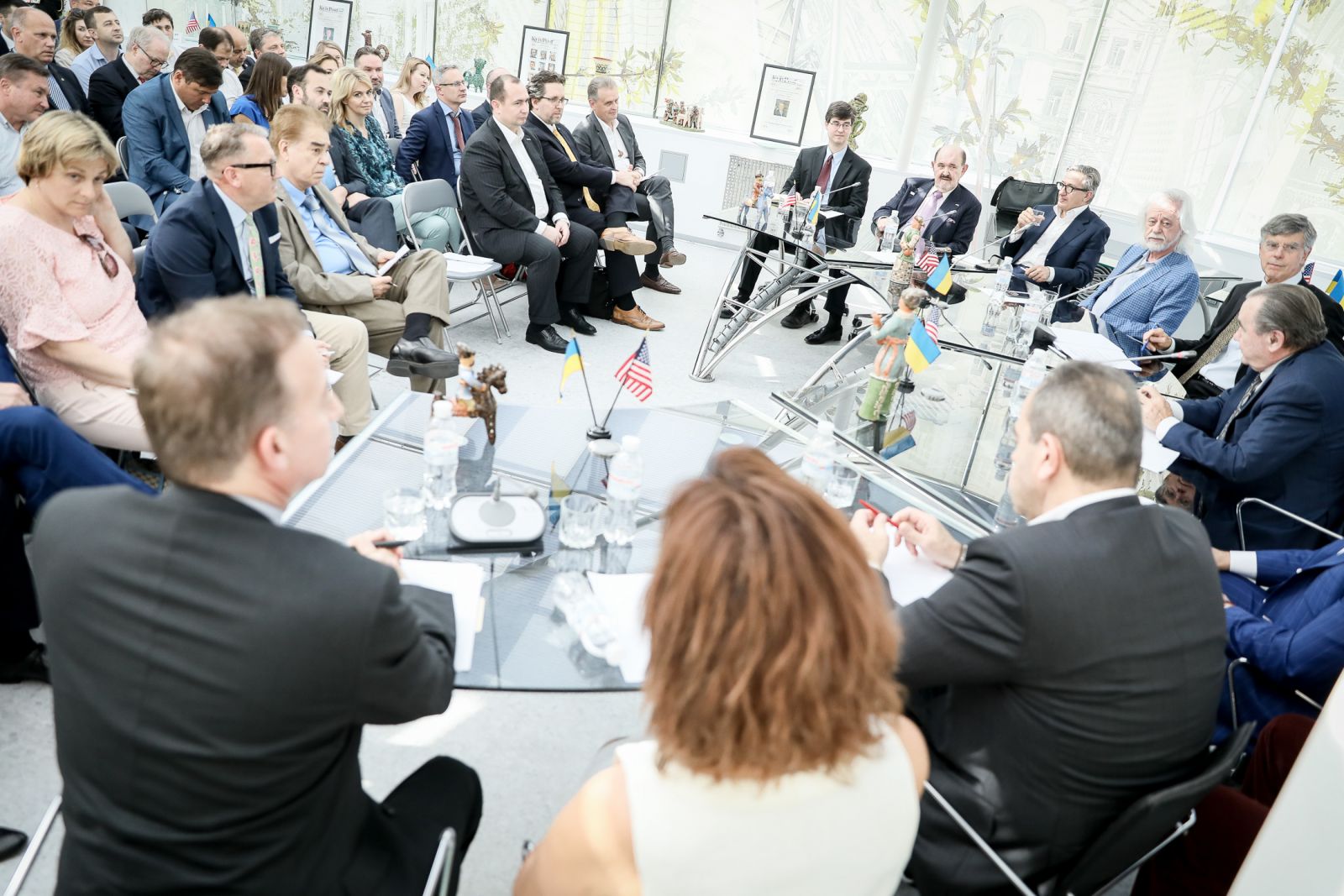 Since taking over only on June 18 as chargé d’affaires of the U.S. Embassy in Ukraine, essentially reprising his role as ambassador from 2006-2009, Ambassador William B. Taylor has been more eager to listen than to talk. Such was the case when nearly 100 members of the U.S.-Ukraine Business Council, with 200 member companies, came to the SigmaBleyzer offices in Kyiv to meet with Taylor.

Taylor, who is on leave as executive vice president of the U.S. Institute of Peace in Washington, D.C., has stayed in touch with Ukraine closely. But he wanted to hear from business leaders present the three top priorities for growing Ukraine’s economy, which has been a lackluster performer since the breakup of the Soviet Union in 1991. Currently, Ukraine has a gross domestic product of $120 billion and one of the lowest per-capita incomes in Europe ($9,283 yearly based on purchasing power parity) as well as average monthly salaries of less than $400. Such conditions, in an economy heavily controlled by a half-dozen oligarchs, have prompted millions of Ukrainians to go abroad in search of better working conditions. Foreign direct investment since 1991 stands at roughly $50 billion, if not less, a paltry amount for a nation of 42 million people and small in comparison to Ukraine’s western neighbors. 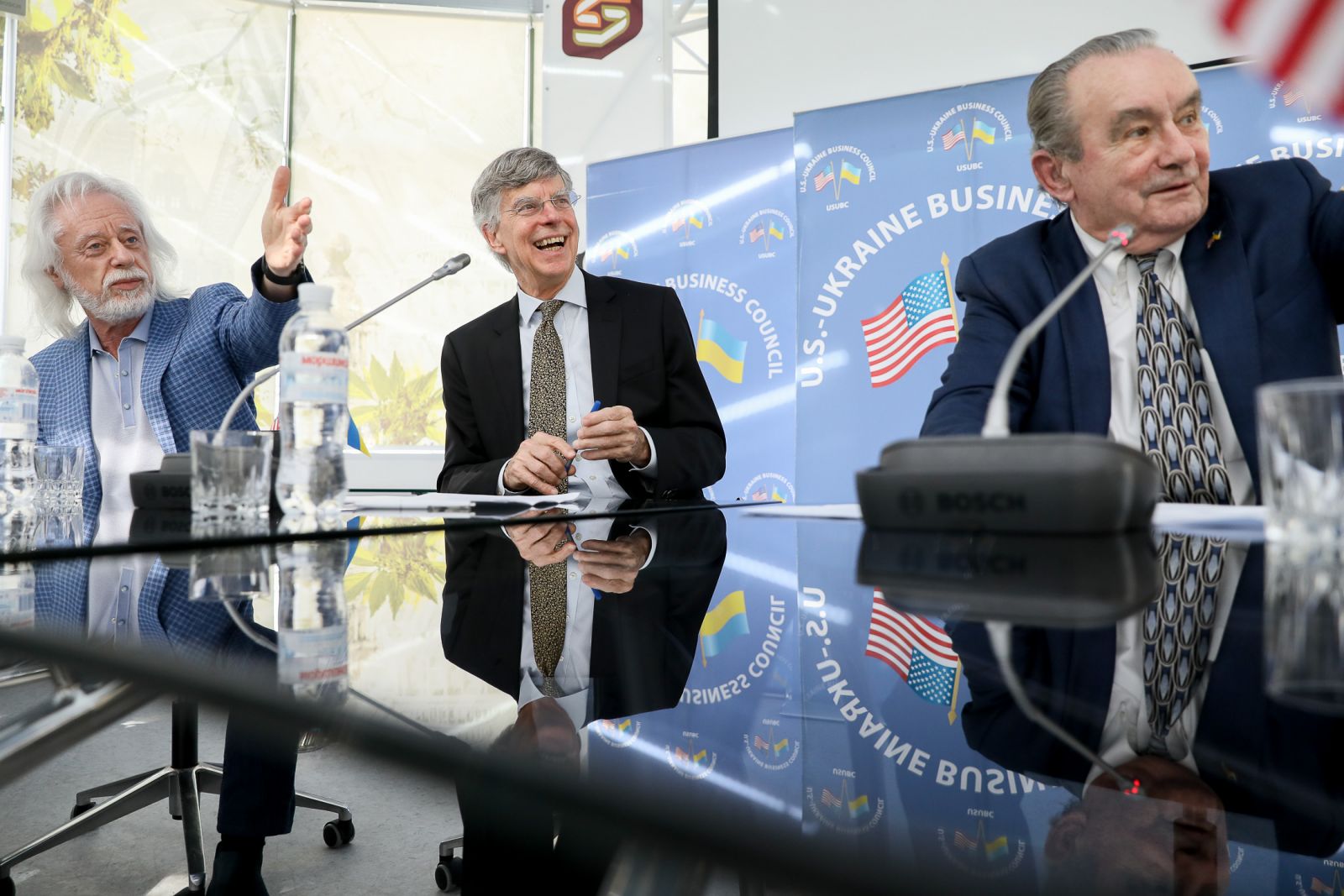 It’s not surprising the consensus answer: Rule of law.

Everything comes back to the need for Ukraine to have an effective and honest law enforcement system — from police to prosecutors and courts — rather than what it has now: A corrupt and ineffectual system in which politically powerful people get away with major crimes and act with impunity, while law-abiding businesses are harassed and shaken down for bribes.

It’s quite a long to-do list for President Volodymyr Zelensky and, after the July 21 snap election, a new parliament. 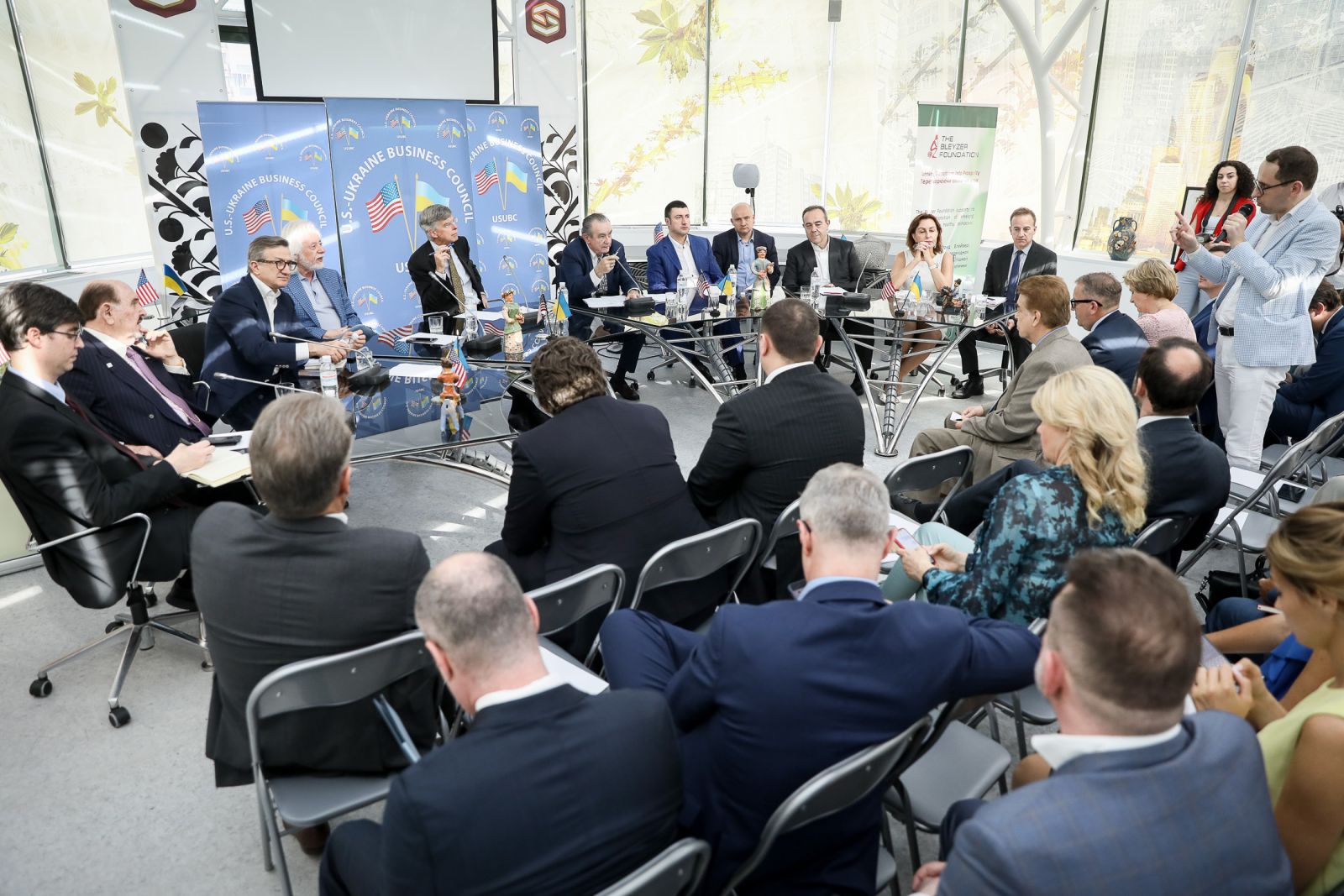