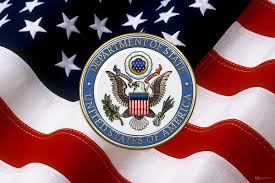 The January 6th announcement of autocephaly for an independent Orthodox Church of Ukraine marks a historic achievement as Ukraine seeks to chart its own future. On this momentous occasion, the United States reiterates its unwavering support for a sovereign, independent Ukraine.

The United States maintains its strong support for religious freedom, including the freedom for members of religious groups to govern their religion according to their beliefs, without external interference. We welcome remarks by Metropolitan Epiphaniy that the Orthodox Church of Ukraine is open to all Orthodox believers and encourage government and Church officials to promote tolerance and respect for the freedom of members of all religious affiliations to worship as they choose.