Delta Air Line said it has hired about 7. 4 per cent female pilots 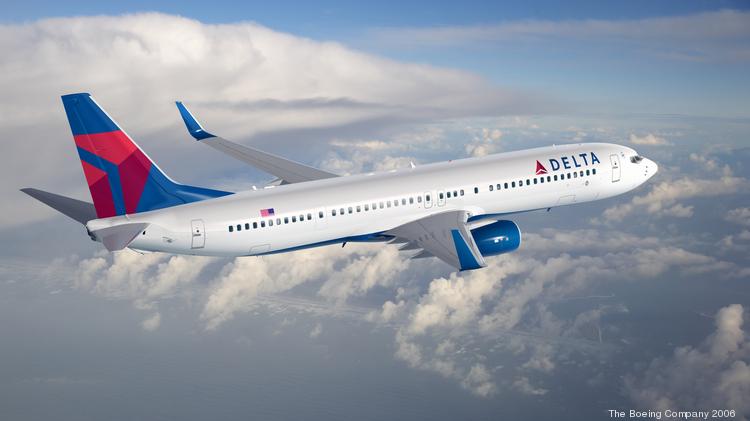 Delta Air Line said it has hired about 7. 4 per cent female pilots in the last four years, saying that approximately its female pilots are 5 per cent. A statement by the media consultant to the airline in Nigeria said that its figure of 5 per cent women pilots was at par with the aviation industry. The airline stated this as the world marks the celebration of International Women’s Day on March 8, 2020. Aluel BoI, First Officer at Delta Air Lines said that it was vital to expose girls to careers in aviation at a young age, which he said the airline had been doing in the past years.