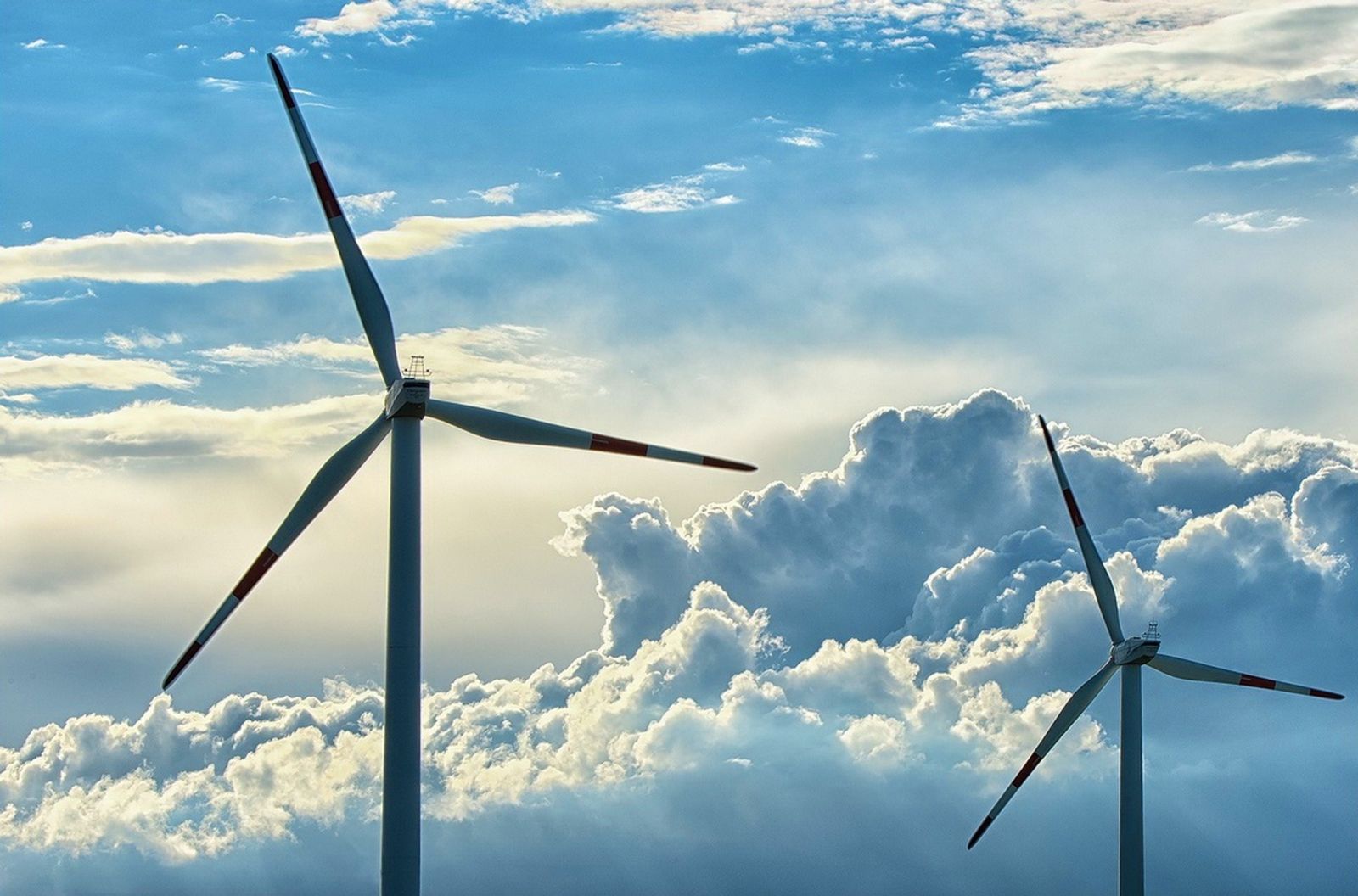 The EBRD is committing fresh funds to support energy independence and better energy supply mix in Ukraine by providing a loan of up to €75 million for the construction of a major wind power generation project.

An A/B loan of up to €150 million will consist of the EBRD loan and a loan of a similar size jointly provided by Green for Growth Fund and the Netherlands Development Finance Company (FMO). It will be provided to a local developer SyvashEnergoProm LLC (co-owned by Total EREN of France and NBT of Norway) for the construction of the first 125 MW phase of a major onshore wind farm in Ukraine.

Following the completion of the second stage of the wind farm, which will be located in the Kherson region of south Ukraine, it will become the country’s major renewable energy project with the installed capacity of 250MW.

The project is expected to have a major environmental impact through the annual reduction of CO2 emissions by 210,000 tonnes.

This is the latest EBRD investment under its €250 million Ukraine Sustainable Energy Lending Facility III (USELF III) framework approved by the Bank in July 2018. USELF III builds on two previous programmes co-financed by the EBRD and the Clean Technology Fund, which yielded 13 renewable energy projects in Ukraine with an aggregate installed capacity of 151 MW.

The EBRD is the largest international financial investor in Ukraine. Since the start of its operations in the country in 1993, the Bank has made a cumulative commitment of almost €13.1 billion across some 418 projects in Ukraine.