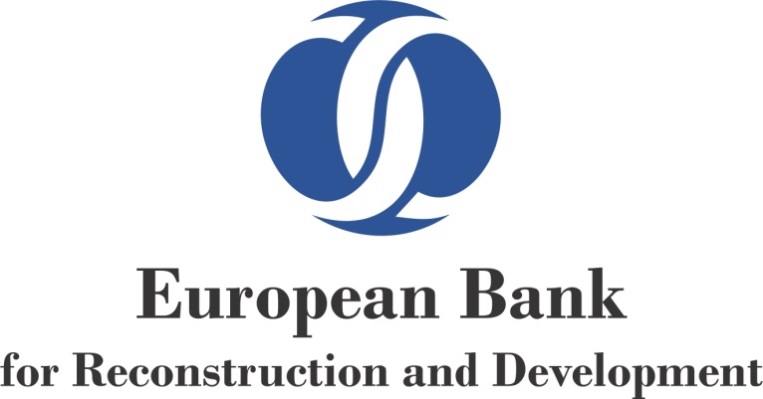 The EBRD is helping Ukraine’s Bank Lviv diversify its funding base and support small and medium-sized enterprises (SMEs) to withstand the negative shocks caused by war through a €10 million A/B loan for on-lending to private businesses, including clients from food security sectors and those who relocated their businesses to the western part of Ukraine.

The loan is a clear mark of the EBRD’s and impact investors’ unwavering support for clients in Ukraine. The EBRD’s share of €4.25 million will be complemented by up to €5.75 million funding from B lenders, including €4.75 million jointly contributed by the European Fund for Southeastern Europe (EFSE) and the Green for Growth Fund (GGF).

The loan falls within the EBRD’s Resilience and Livelihoods Framework (RLF) for companies and countries affected by Russia’s war on Ukraine, which began on 24 February. With donors and partners, the EBRD has pledged to invest €1 billion this year into the Ukrainian economy.

Bank Lviv is a regional bank with the European shareholders focused on lending to SMEs in the western part of Ukraine. Headquartered in Lviv, it has 19 branches.

Many businesses and individuals in Ukraine have relocated to the western part of the country, which has seen less fighting than other regions. Ukraine is a major agricultural economy, supplying grain and sunflower oil all over the world, and supporting food security from crop to shop is a key part of EBRD efforts there in 2022.

The EBRD was swift to condemn the Russian invasion of Ukraine on 24 February and pledged to stand by Ukraine. In early April, the EBRD’s Board of Governors voted to suspend open-endedly the access of Russia and Belarus to EBRD finance and expertise, and the Bank has closed its offices in Russia and Belarus.

In addition to a resilience package for Ukraine and neighbouring countries affected by the war, the EBRD has pledged to help finance Ukraine’s reconstruction once conditions permit.