EXCLUSIVE REPORT – THROUGH WAR, THE BEST OF TIMES IS AHEAD BY DENYS YATSYSHYN for ROCKY MOUNTAIN TRIBUNE

EXCLUSIVE REPORT – THROUGH WAR, THE BEST OF TIMES IS AHEAD BY DENYS YATSYSHYN for ROCKY MOUNTAIN TRIBUNE 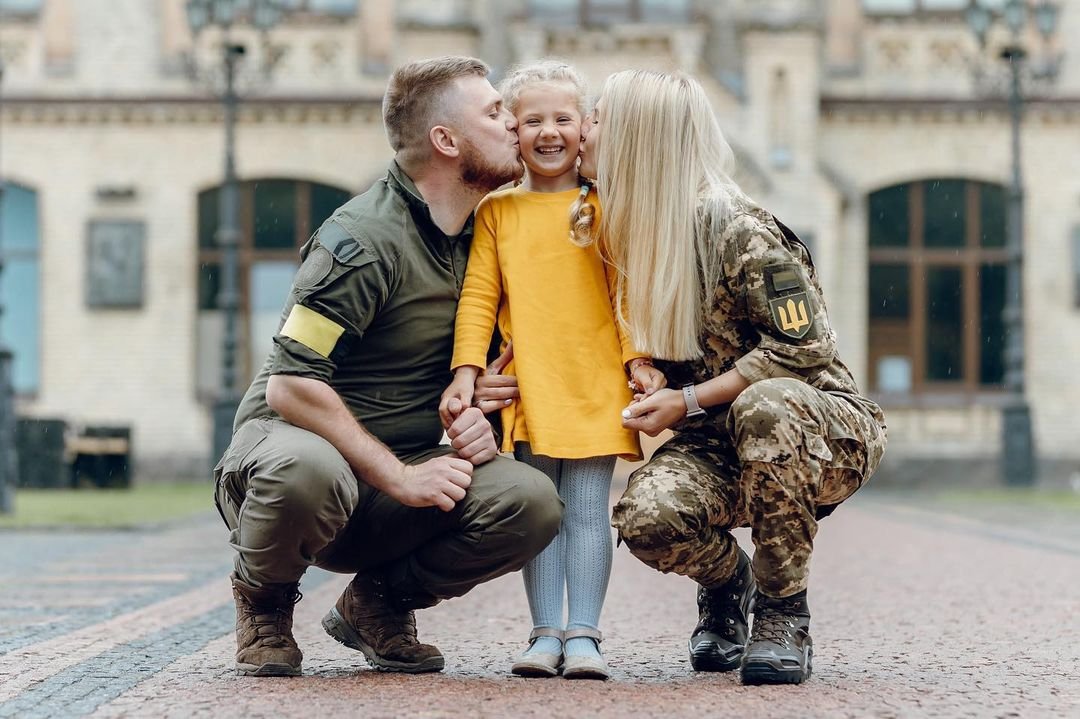 “It was the best of times, it was the worst of times”, said Charles Dickens, an English writer and social critic, is the perfect phrase to describe Ukraine’s economy and business over the last 2-1/2 years.

As with most countries across the globe, during the pandemic, Ukraine’s business activity and overall economy substantially decreased; and the GDP fell.  We were not exempt from global economic influences and the health issues that impacted every aspect of life around the world.  Indeed, it felt like we were in the “worst of times”.

We also understand that even under ideal conditions, economies are cyclical, and things would soon return to normal.  And return it did; jobs were booming, incomes were soaring, poverty was plummeting, and the GDP was beginning to increase… confidence was returning to Ukraine.  Hopes for a better, brighter, and more prosperous future, lie ahead.

However, beginning in November of 2021, the country had the feeling of an impending storm.  The reality hit on February 24, 2022.  At 5:00 am the noise of rockets woke up the nation, as cities were under shelling.  Russian forces crossed the borders on the east, north, and south.  The war, which began in 2014, with the Crimea occupation and expanded hostilities in the east, was renewed with a full invasion of the sovereign nation of Ukraine.

The clouds had thickened and the ray of hope for a brighter future became dark and uncertain.  Instead of people rushing to work, we had people rushing to bomb shelters.  Instead of children leaving for school, they were hiding in basements, full of fear.  Clearly, “the best of times” was not anywhere in the immediate future.

This, on some level, was anticipated, yet many thought that the threats being broadcast, were simply Russia talking big for political positioning… surely, they wouldn’t attack Ukraine, unprovoked.  Right on up through February 23rd, things were proceeding as normal. 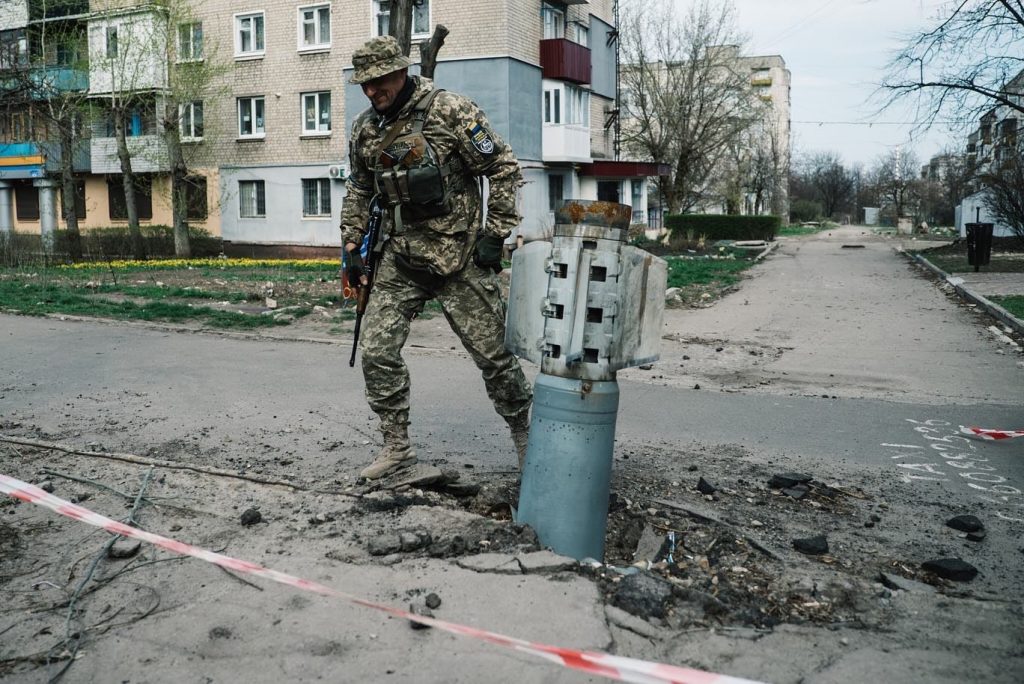 As someone who is focused on maintaining a degree of normalcy throughout the country, regardless of circumstances, this presented unbelievable, and for me, unprecedented challenges.  What must be realized is that even during wartime, goods and services must continue, for those both in and outside of war zones.  Food, medical, housing, transportation, and other essentials must continue… yet, within an increasingly new and infinitely more dangerous environment.

War attacks a country on multiple fronts.  Aside from direct military hits, there is a national challenge (communications, supply chain issues as roads and rails are destroyed, increased demand for medical, removing from harm the vulnerable, and many other considerations) … and it all impacts the other front, the overall economy, as imports, exports, and basic services and goods are halted.

What remains intact is the will and determination of the Ukrainian people.  No one expected us to hold off Russian aggression as strongly as we have, with as little as we had.  We are incredibly grateful for those nations who have stepped up to help us in ways that we could never have imagined.  From those providing help to the women and children who have had to leave their homes and careers to escape the terror, leaving behind loved ones; to the NATO members, who have given us the supplies necessary to survive.

Ukrainian Armed Forces beat the Russians fiercely, and proved that we are strong, we have the will, we have the skill, and we can and will win, with the solid military support of Ukraine’s closest partners, the US, UK, and EU.

The nation rallied, and people voluntarily went into the Army.  People were standing in queues at the army recruiting offices, men returned from abroad, and Ukrainians voluntarily joined the territorial armed forces of Ukraine.

The nation proved its resilience and readiness to fight and defend our country, our families, and all that this great nation cherishes, including democracy, independence, and freedom, including western values, and Euro-Atlantic choice.

We are overcoming our military challenges, now we have to save our economy, to maintain resilience during wartime.  In addition to supporting our military, we must begin establishing an infrastructure for rebuilding and restoring our country. 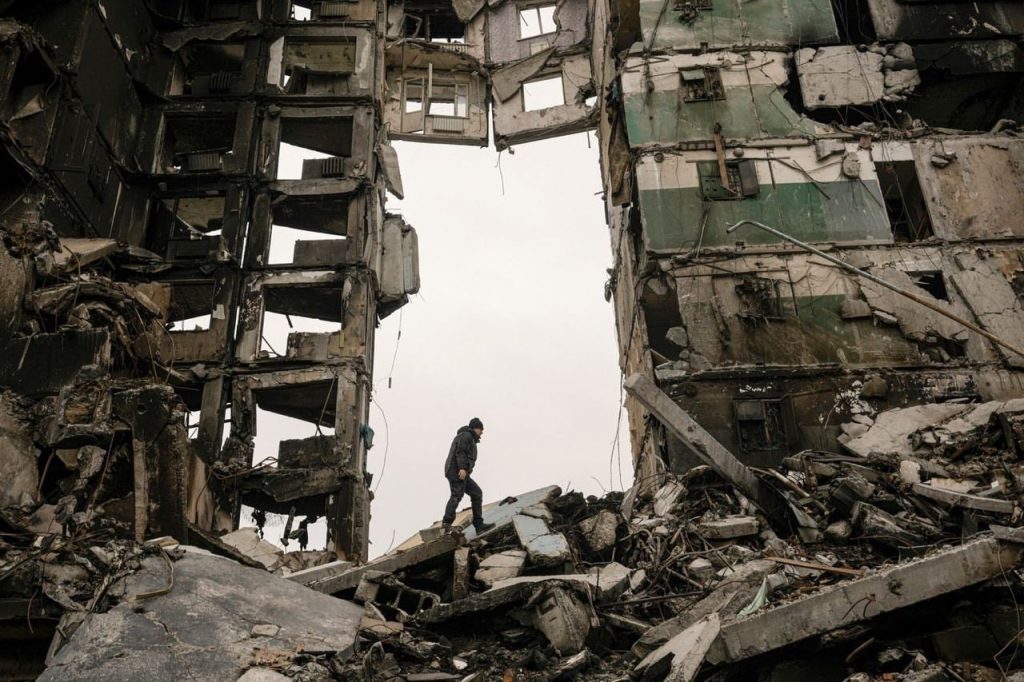 Ukraine needs to use as many resources as possible to win the war, yet it still requires maintaining the economic stability of the country.  Stability of the national economy is critical, if not decisive.  But this war, unfortunately, has already made a significant impact on our nation’s fiscal standing.

First, industry has suffered due to the shutdown of enterprises in combat zones — especially metallurgy.  As a result of the naval blockade of Ukraine’s seaports, key export positions, including wheat, oil, and iron ore, are reduced to perilous levels.

Russia’s war on Ukraine is also a war on global food security.  Russia’s blockade of Ukraine’s grain exports may cause starvation of up to forty-seven million people.  In total, about two-thirds of Ukraine’s exports are under threat due to impeded logistics.

Within Ukraine, the result is a huge loss of jobs and income for our people.  Accurate estimates of this decline are unknown, but it will be at least one-third of the pre-war level.  Such a reduction translates into a corresponding fall in the nation’s GDP.  Thankfully, our international partners, including G-7 countries, are actively supporting Ukraine’s economy.

Like most other countries, the heart of Ukraine’s economy is its commerce.  Businesses are showing incredible resilience, mobility, and energy, despite wartime challenges.  70% of businesses remain operational.  Some companies are actively doing business under constant shelling, others relocated to the west of Ukraine, and several companies moved to Poland and other nearby countries, in order to continue delivering services and providing goods, away from the constant bombardment of shelling and for the safety of their workers.

Despite difficulties, new businesses continue to be established, although recently their focus is on producing military gear and equipment, many working three shifts a day, in order to keep up with demand.  Ukraine has awarded numerous defense contracts, as these businesses are not operating under normal conditions, and many of their goods are in defense of our country.

The Ukraine budget has suffered a huge deficit due to the damage and destruction of entire factories and basic infrastructure in various regions across the country. 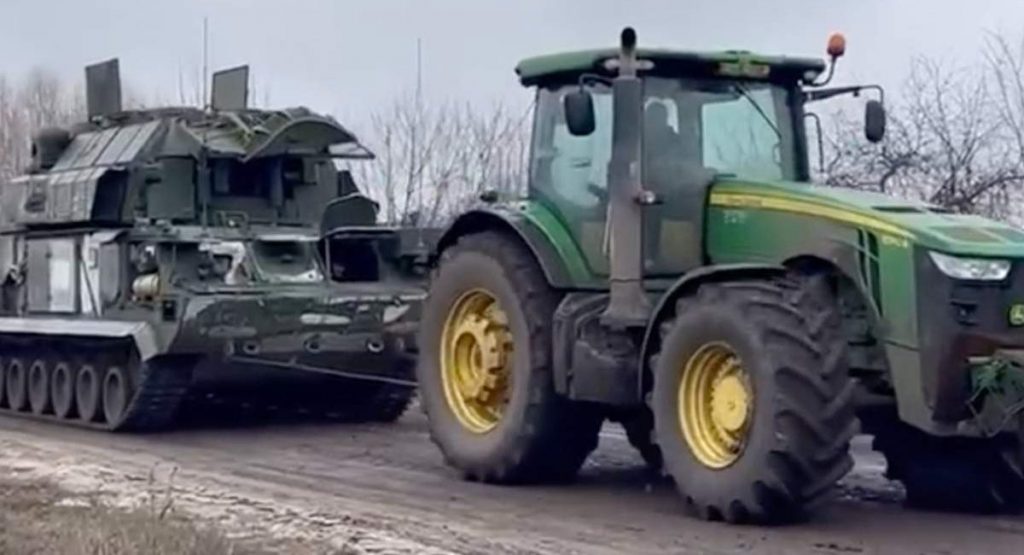 We have also discovered that turbulent times also bring about innovative solutions.  With the sea of Azov and the Black Sea, under a Russian naval blockade, businesses began to export goods through western borders.  Ukrainian agricultural companies started grain exports to European ports.  The Ukrainian railroad network has become the most important connection to the outside world, and a symbol of Ukraine’s defiance and resilience.

Ukraine’s international partners are supporting Ukraine’s economy in many ways.  EU lifted import duties on Ukrainian goods for a year, and the US lifted tariffs on Ukrainian steel, providing opportunities for businesses and Ukrainians to increase exports.

It is essential to support Ukrainian small businesses and services operating in both urban and rural areas across the country.  Thousands of businesses and hundreds of newly established organizations must continue to sell their products and services, because the need remains, regardless of wartime disruptions.

It is our nation’s duty to support them with the cash, equipment, and policies, which will enable them to survive and ultimately succeed.  Small and medium enterprises have always been, and continue to be, the basis of a nation’s economy, and they are especially critical during wartime.

Significant reduction of administrative and tax burdens on businesses has allowed them to retain more of their money in circulation, and to maintain the resources necessary to overcome these extraordinary challenges.  During the war and post-war period, to aid in the recovery, the state will partially deregulate tax and customs policy, to help these businesses re-establish their base. 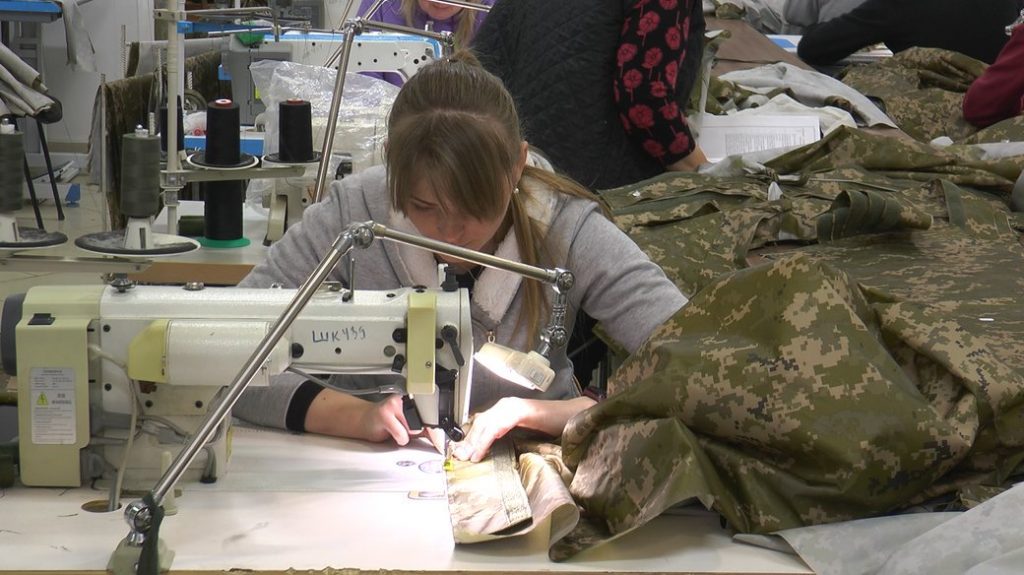 The key strategic economic goal for the country is to restart Ukrainian businesses and make the economy strong again.  Slowly, Ukrainian companies are coming back to life.  Hundreds of enterprises have resumed work, with state support.  Ukrainian brands of clothing and footwear are resuming operations, many of which, not only sell goods but also transfer funds to the Armed Forces from their sales, to aid in the war effort.  Some have even added plate carriers and bulletproof vests to their existing production.  They’ve even launched a website – https://www.ukrbrandsnow.com  which already has 130 Ukrainian brands, to increase military support.

We all have a lot of work ahead.  The economic front is as critical as the military front, for, without essential goods and services, a nation will perish.

Businesses must stand shoulder-to-shoulder with our defenders and win their victories over humanitarian and financial challenges.

In the end, Ukrainians have only two ways – to perish as a nation, or despite the hardship, bullets, shelling, Russian tanks, fighter jets, economic stagnation, and devastation, they can move forward through dark days to victory, to independence, to freedom!

We shall prevail!  “The best of times” is soon to come!

Denys Yatsyshyn, Director of Corporate Relations at the U.S.-Ukraine Business Council (USUBC), with a Master’s Degree in International Relations from Taras Shevchenko National University of Kyiv