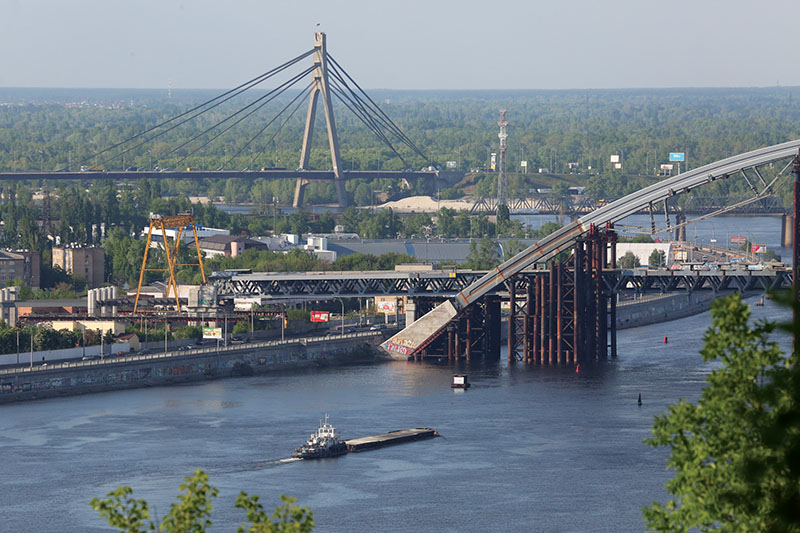 Investment interest in Ukraine is restrained by the unfavorable business environment in the country, according to participants in the Kyiv International Economic Forum held on October 7-8.

According to Ambassador of Canada to Ukraine Roman Washchuk, Canadian investors are interested in entering or expanding activities in Ukraine. At the same time, they are interested in certain guarantees of investment protection.

“There should be no division into large and small investment that can be ignored. What is currently happening with the attempts to reorganize Mriya agricultural holding, namely events in courts and other authorities, is the example of how it should not happen. I hope that new investment institutions, in particular the announced bureau at the Cabinet of Ministers, will be able to help resolve this situation,” he said.

Founder of VS Capital investment consulting company Vitaliy Strukov believes the establishment of offices for investors in Ukraine is a good signal, but it is too little. It is also necessary to recreate what was before, namely no taxes on investment in purchase of fixed assets.

“If equipment is bought, which is then imported to Ukraine, no VAT, customs duties should be charged. This increases the cost of projects by 30 percent and thus deteriorates their investment attractiveness: the payback period is seven or eight years instead of three or four years,” he said.