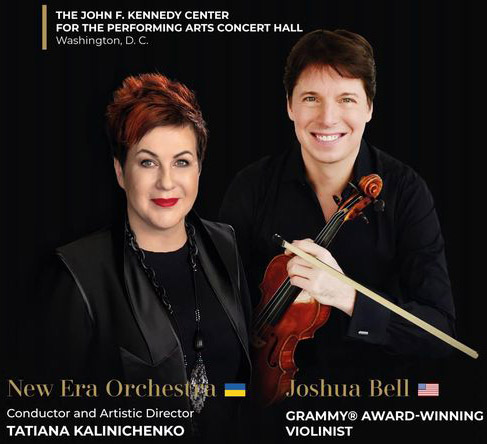 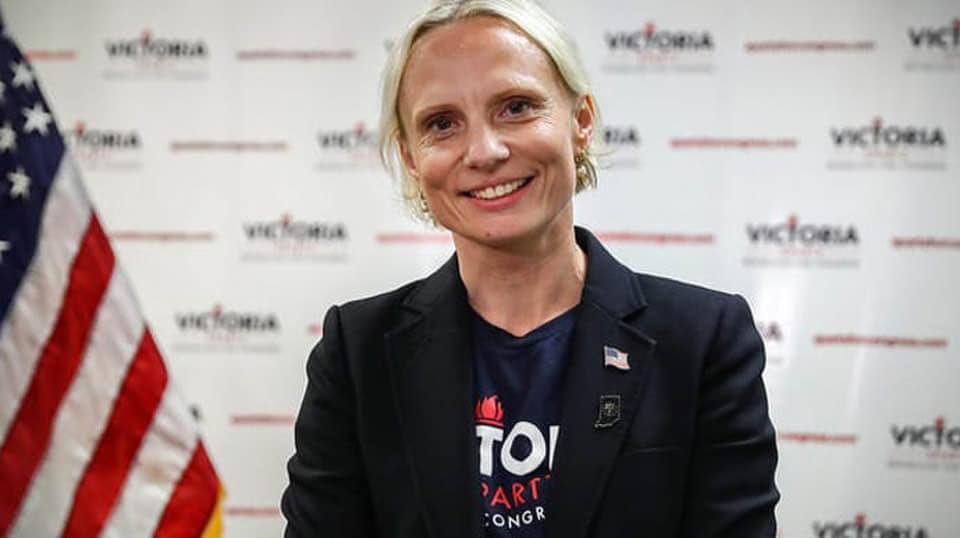 NEW YORK, NY - For the first time in history, there will be a Ukraine-born in the US Congress. Congratulations to Ms. Victoria Spartz on her election to the U.S. House of Representatives from the 5th District of Indiana. There currently serve and have been previous Members of Ukrainian background and heritage. She is the first to have been born in Ukraine.

She hails from the town of Nosivka, Chernihiv Oblast, and has lived in Indiana since 2000.  We wish her much success and look forward to building a strong working relationship with the Ukrainian Congress Committee of America. [UCCA President Andriy Futey] 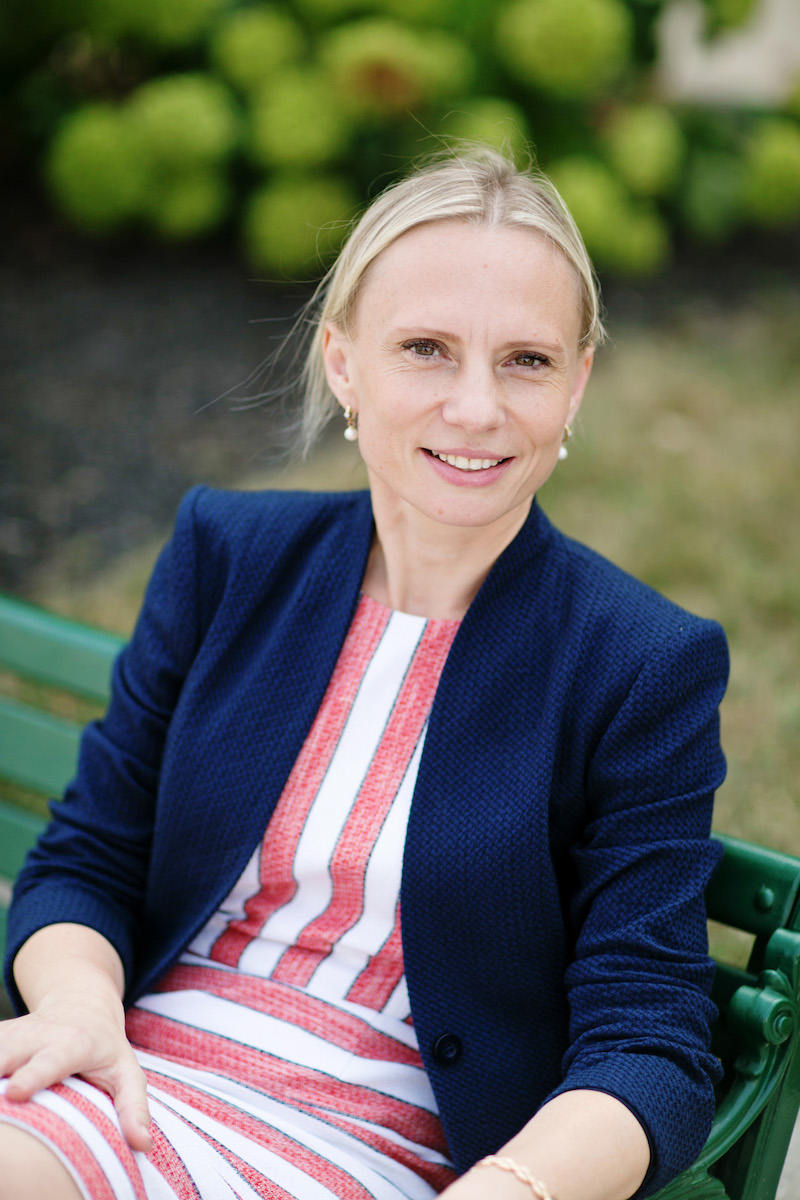 “I am so honored and humbled by the trust the people of Indiana’s 5th District have placed in me.” Spartz said.  “This has been a long, tough campaign and I look forward uniting Hoosiers around real solutions and serving every resident of Indiana’s 5th District by ensuring we have the
right policies for a strong economy, good schools, affordable healthcare and a great quality of life.”

Victoria Spartz is a businesswoman, CPA and former Big 4 auditor,
farmer, State Senator and mother of two daughters.  Born in Soviet-occupied Ukraine, Victoria immigrated to the United States in 2000,
putting down roots in Indiana, raising a family, starting businesses
and giving back through public service. Victoria will be the first naturalized citizen representing Hoosiers in the U.S. House of Representatives. 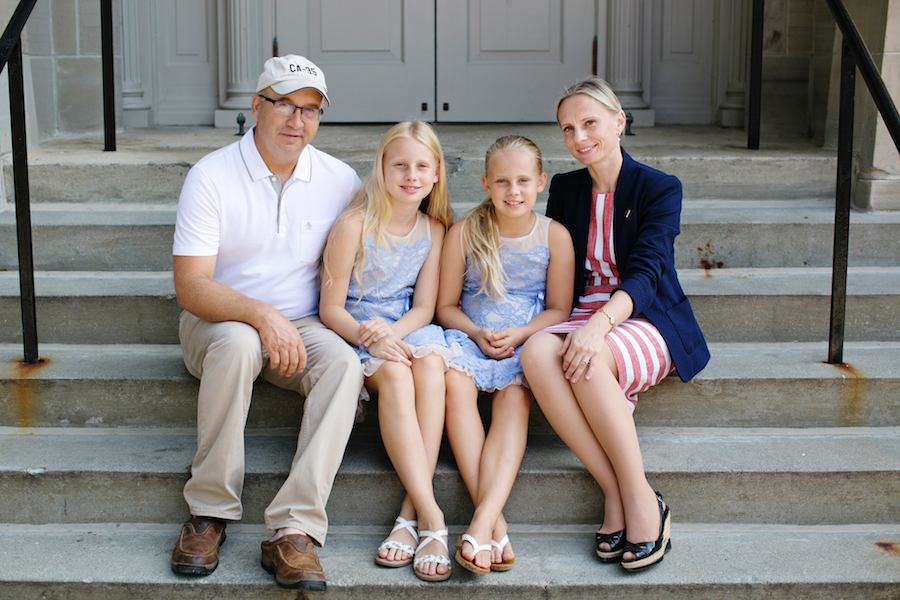 Victoria is a natural leader who has a proven track record in the business world, civic organizations and the public sector. In many ways, she embodies the American Dream: born overseas, immigrating to the United States 20 years ago after meeting her husband, a born and raised Hoosier, on a train in Europe, becoming a US Citizen, and working her way up from bank teller to a CPA, finance executive and successful business owner.

Growing up in socialist-controlled Ukraine, she experienced firsthand the dark side of socialism.

Living through this molded her conservative political philosophy: limited government is always better, and financial and healthcare decisions should be made by individuals in the free market, not bureaucrats and special interests.

Victoria has worked in the Big 4 public accounting firms for Fortune 500 companies, as an adjunct faculty at Indiana University’s Kelley School of Business and served as CFO at the Indiana Attorney General’s Office. She also started and currently owns several businesses, including financial consulting, farming and real estate.

In 2017, when her local state senator announced he would retire, Victoria was encouraged to seek the District 20 seat and was elected by caucus in a seven-way race to fill the remainder of the term.

She brought her fiscal conservative approach to the Indiana State Legislature, where she has gained a reputation as a limited government conservative Senator who isn’t afraid to tackle the tough issues and challenge the status quo.

Victoria earned a Bachelor of International Economics and MBA from the National University of Economics (Ukraine) as well as a Master of Professional Accountancy from the IU Kelley School of Business (Indianapolis). She also completed the Harvard Business School Executive Education program on health care.

During her term in the State Senate she served on the following committees: Education and Career Development, Pensions and Labor, Environmental Affairs, Insurance and Financial Institutions, and as a Chair of the Audit and Financial Reporting Subcommittee of the Legislative Council.

Victoria and her husband, Jason, a lifelong resident of Hamilton County, reside in Noblesville with their two daughters.