Firefly Aerospace continues to push the envelope on so many levels. Image below is an AI designed and optimized thruster bracket for our Genesis lunar lander. A great example of some of the work we are doing using additive manufacturing and generative design. Onwards. 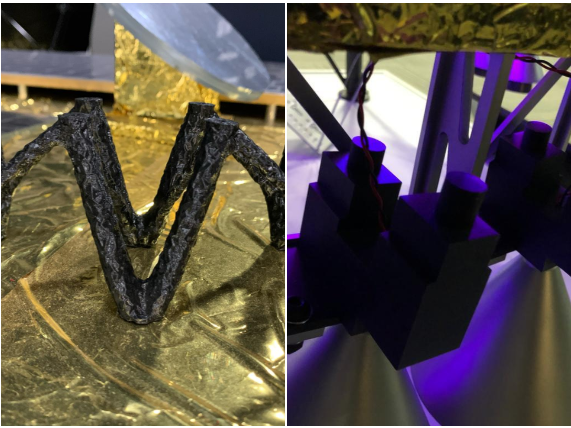 Firefly Aerospace maintains a 200-acre manufacturing and test facility in Briggs, Texas, 27 miles north of its headquarters. On January 22, 2020, test engineers were conducting a planned test of the first stage of the company’s “Alpha” launch vehicle. The test was to be the first in a series of propulsion tests to verify design and operation of the stage, and involved a short, 5-second firing of the stage’s four engines. At 6:23 pm local time, the stage’s engines were fired, and a fire broke out in the engine bay at the base of the rocket’s stage. The 5-second test was immediately aborted and the test facility’s fire suppression system extinguished the fire. The cause of the anomaly is under investigation. Firefly engineers are reviewing test data from the stage to identify potential causes for the test failure, and Firefly will share results of that investigation once it is complete. Firefly is committed to workplace safety, and at no time during the test were Firefly operations personnel or the public in danger. Firefly is coordinating closely with local authorities and emergency response personnel as it investigates the anomaly and refines its contingency procedures.