Granting MAP to Ukraine to be Next Logical Step Towards NATO Membership – U.S. Senator Murphy 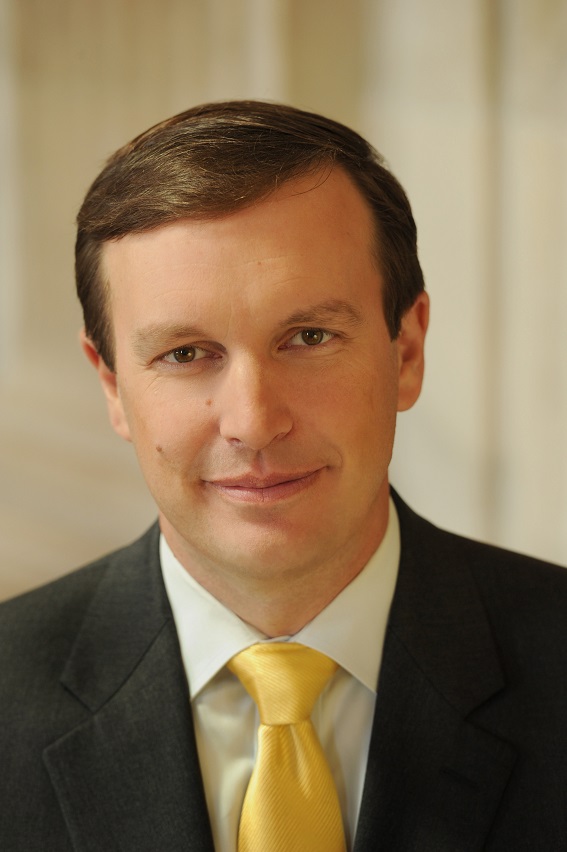 At a briefing, following a meeting with Ukrainian President Volodymyr Zelensky on Wednesday, Murphy said the United States officials strongly feel that it is important for Ukraine to be in close contact with the West. In his opinion, part of this rapprochement of Ukraine is to advance the process of granting NATO MAP to Ukraine. Today the U.S. Senators and the Ukrainian president discussed the MAP process, which will be the next logical step towards NATO membership.

He said that Ukraine has already made several reforms necessary to become NATO member, and will also implement additional reforms.

Murphy said that among the reforms implemented are civil control over the Armed Forces and the modernization of the troops. He believes that the United States can take the next step on the MAP for Ukraine, so that they can accept Ukraine into the community of free countries, who are interested in what is happening on the eastern border of Ukraine, because this in the interests of not only Ukraine, but all democracies.

In turn, Senator Rob Portman (Republican Party, Ohio) said that NATO is a security alliance, but also an alliance based on shared values.

Portman said that Ukraine's ongoing political reforms will strengthen its efforts to join NATO and the EU as well.