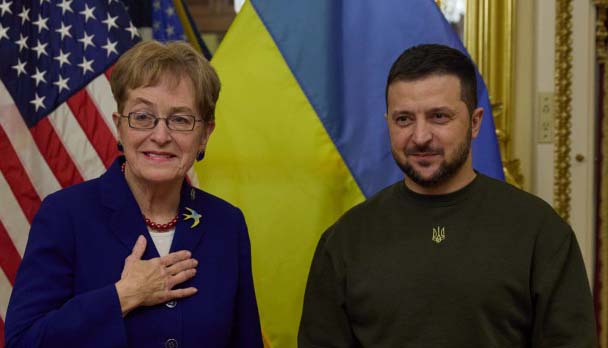 “As Co-Chair of the Congressional Ukraine Caucus with its more than 90 Republican and Democratic members, I was honored to welcome President Zelenskyy to the halls of the United States Congress,” said Rep. Kaptur. “The message President Zelenskyy delivered was clear: With the support of the United States and the Free World, Ukraine can win. Ukraine’s victory in the fight to defend her sovereignty and her Liberty is a righteous cause in its own right. But the world must realize that Ukraine’s victory is not a cause important to her alone.

“As we saw during the horrific battles of the 20th century, tyrants in far-off lands do not always limit their bloodshed to nearby borders. Russia is engaged in a war to extinguish international alliances and the global rule of law. Vladimir Putin seeks to remake Europe and the wider world in his image. The annihilation of free people and the destruction of their democracies is Russia’s true and ultimate objective. For Liberty to endure in the 21st century, the United States and the Free World must stand firm in its defense – in Ukraine and everywhere it is threatened. Ukraine must and will prevail.” 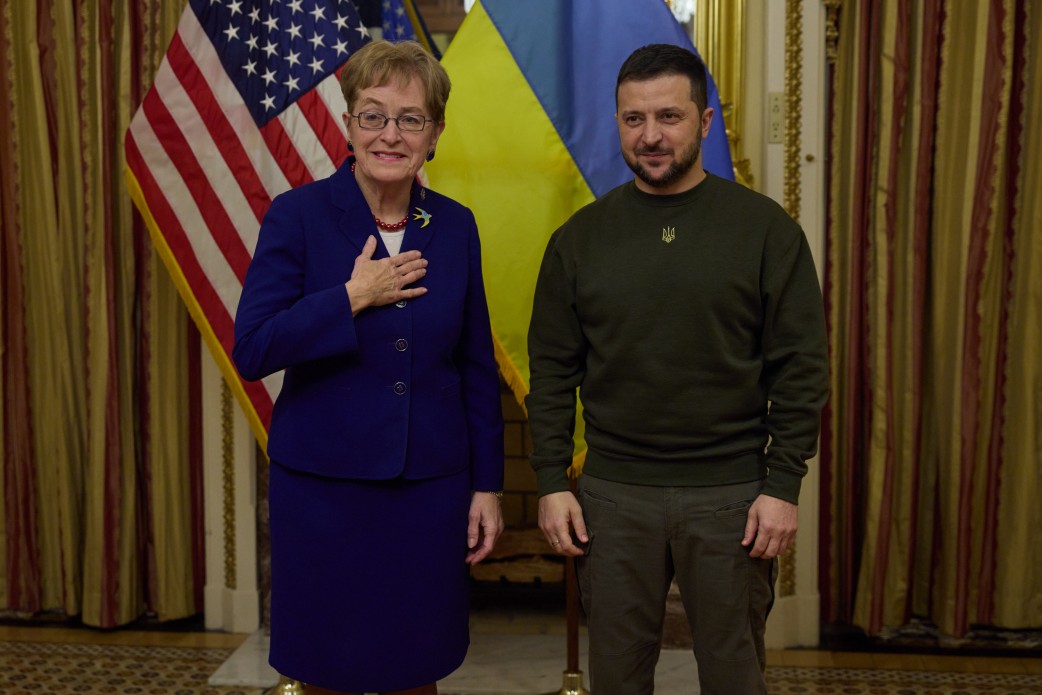