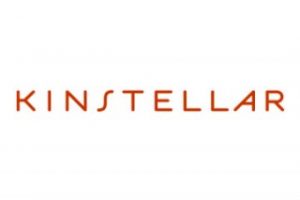 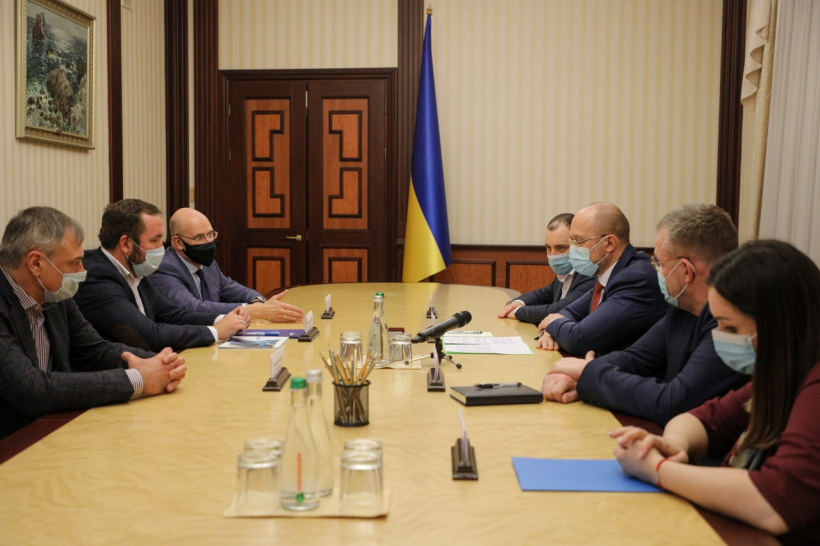 March 2021 — Kinstellar is advising one of Ukraine’s leading road construction companies, Automagistral-Pivden (AMP), on the preparation of the first unsolicited proposal for the construction of the 300-km Krakovets-Lviv-Brody-Rivne motorway, to be undertaken on a public-private partnership (PPP) or concession basis in accordance with Ukraine’s new PPP and concession law.

A memorandum of cooperation, prepared by Kinstellar’s team in Kyiv, was signed on 11 March 2021 in Kyiv by AMP and the State Road Agency of Ukraine (Ukravtodor) and was witnessed by the Prime Minister of Ukraine, Denys Shmyhal. According to the terms of the memorandum, AMP will prepare the project proposal with its own resources, including a feasibility study and financial model for the PPP or concession arrangement for the construction and operation of the motorway. Kinstellar continues to act as AMP’s legal advisor for the preparation of the project feasibility study.

Ukraine’s PPP and concession law gives the state the right to engage investors to develop PPP projects. This instrument is designed to expedite the preparation of PPP projects without the expenditure of budget funds, while maintaining a competitive approach to PPP procurement. The concession law and related regulations provide for the compensation of project development costs to the investor in the event that the investor does not win the subsequent PPP tender.

According to Prime Minister Shmyhal: "The use of the Public-Private Partnership mechanism will make it possible to more actively attract investments for the development of a quality road network in Ukraine. This is another important project under the president’s Great Construction programme — the largest and most comprehensive infrastructure programme in the history of independent Ukraine.”

Daniel Bilak, Senior Counsel, and Oleg Matiusha, Counsel and Head of Kinstellar’s Infrastructure, Construction and Property practice in Ukraine, led the negotiation and preparation of the memorandum between AMP and Ukravtodor. During in the signing ceremony, Daniel commented: “As the prime minister said, this project may become a model for all other PPP road projects in Ukraine, and Kinstellar looks forward to supporting our client in a project so important for the promotion of economic growth and investment in the country.”