MAPing taxes: How to protect international investors
in an unsettled tax world 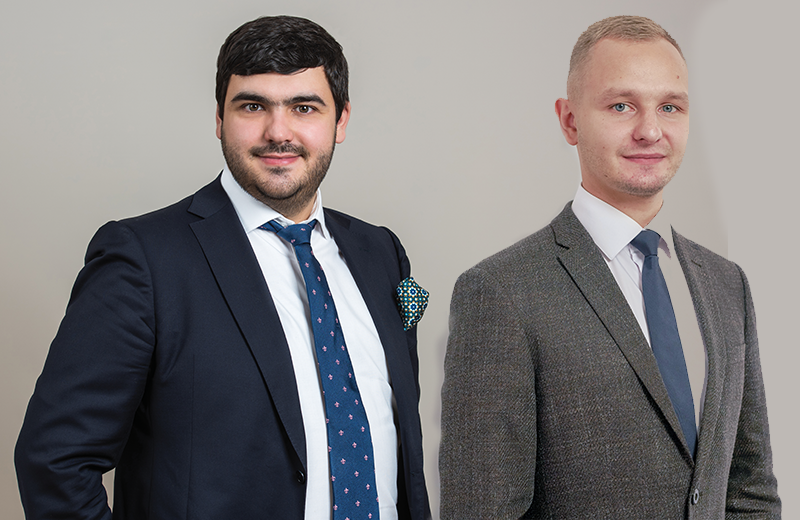 Based on the data from the Organization for Economic Co-operation and Development (OECD), the world economy should say “gracias” to multinational enterprises (MNEs) for approximately 50% of the global exports, 33% of the world’s GDP, and 25% of the global employment. Huge amounts of capital moving back and forth between MNEs have eventually appeared on the radar of tax authorities in various jurisdictions. As a result, the OECD launched a massive plan to counteract aggressive tax planning called base erosion and profit shifting (BEPS) action plan.

Such significant changes in tax regulations combined with the aggressive approach of tax authorities has resulted in significant exposure of MNEs to double taxation of the same income in different jurisdictions. In most cases, double taxation may be eliminated by using bilateral double tax treaties. However, it is not uncommon now when tax authorities in two taxing jurisdictions interpret provisions of the treaty differently. Here the mutual agreement procedure (MAP) appears on stage.

Basically, the MAP involves representatives of two tax authorities seating at one table and deciding what country takes which part of the tax pie in a particular case.

Legal grounds for the MAP were included in article 25 of the model OECD tax convention in its first 1963 edition. Despite the international legal framework, there were a number of issues coming from the fact that the MAP procedure was not properly addressed at the level of national legislation in some jurisdictions joining the MAP. In most jurisdictions, the MAP provisions were not obligatory for local tax authorities as well as there were no defined terms for resolving a dispute via the MAP.

The latest available comprehensive statistics on the worldwide MAP cases is OECD’s statistics for the 2019 financial year. Based on the available statistics, approximately seven MAP cases were initiated every day in 2019 worldwide (three transfer pricing cases and four other cases). According to the OECD, the number of MAP cases has nearly doubled since 2016.

Based on the OECD’s materials, the MAP is quite an efficient dispute resolution tool. In 2019, 85% of the MAPs concluded for transfer pricing cases and 70% for other cases fully resolved the double taxation issue.

On Jan. 16, 2020, the Ukrainian parliament passed the anti-BEPS law (No. 466) which came into force on May 23, 2020 and implemented the MAP procedure into the Ukrainian national legislation. The Ukrainian Finance Ministry has already drafted by-laws regulating the MAP procedure. At the moment, the by-laws have not been adopted. Even though the by-laws are not there yet, there is an opportunity to initiate and conduct the MAP procedure based on the provisions of the relevant double tax treaty and the Tax Code of Ukraine. There was already a successfully reviewed MAP case which allowed taxpayer to eliminate double taxation.

It is hard to imagine that the MAP may be a widespread tool for many Ukrainian taxpayers. Still, in the most sophisticated double taxation cases where the stakes are high, the MAP should be taken into account.

In case of major double taxation issues, it is very important to carefully synchronize (1) the MAP mechanism, (2) an administrative appeal, and (3) court litigation. Under existing Ukrainian rules, the MAP should not take place simultaneously with an administrative appeal or court litigation on the same case, which makes it even more important to properly time the measures. Therefore, the taxpayer should have a clear litigation strategy in order to ensure it is not missing such an important available opportunity.

The MAP profile of Ukraine at the OECD official website has the “will be forthcoming” status as of today. Ukraine’s active participation in the MAP, we believe, is also “forthcoming” and is going to bring more predictability to operations of international businesses in Ukraine.

Vadim Medvedev is a partner at AVELLUM. He specializes in tax, succession planning, international tax planning, transaction structuring, and has a successful track record in complex high-profile domestic disputes, including commercial disputes and disputes with state authorities.