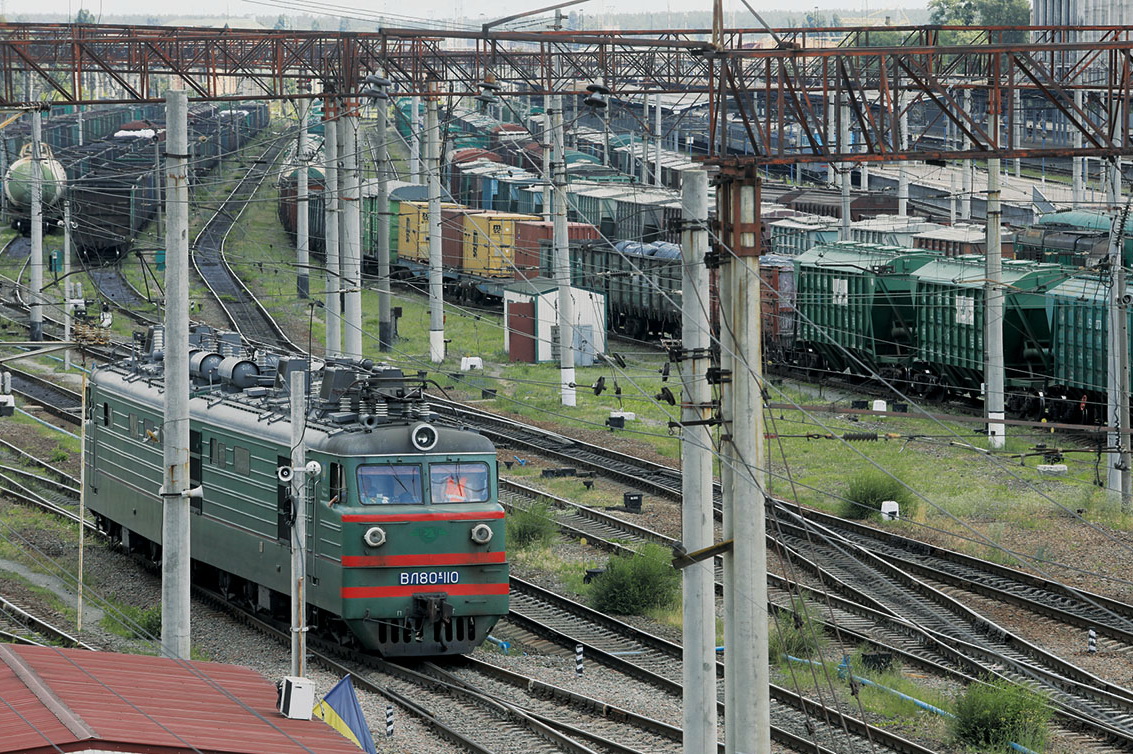 A locomotive travels along tracks in front of cargo cars at a depot in Kyiv on June 19, 2019.
Photo by Oleg Petrasiuk

Now is the time for Ukraine to move forward rapidly to accelerate economic growth through major, market-driven reforms. This is the number one priority for President Volodymyr Zelenskyy. Economic growth can be accomplished if the government will establish an effective program in cooperation with business and civil society.

The areas that Ukraine needs to reform to accelerate economic growth include:

The president needs to move quickly to develop a program that establishes a commercial market for private land in Ukraine. The program must be adopted by parliament early in 2020. A market system for all private land should be in place by 2023.

Also, the government owns hundreds of thousands of hectares of agricultural and other land that should privatized in 2019 and 2020. The government should no longer deny the owners of land their legitimate rights. The lack of a market for private land is one of the most crippling impediments to economic growth.

Production sharing agreements, or PSAs, are needed to boost private oil and gas exploration and production. The government must do more to attract private investors. This is critical to Ukraine’s drive for energy independence and private investment.

The winning bidders in the present PSA program should be approved quickly by the parliament and contracts signed by the government by the end of 2019. This is critical. The program should be expanded and bidding for future land plots should be limited only to private investors.

The huge state monopoly, Naftogaz, is expanding and strengthening its powerful monopoly position. Naftogaz seems to be saying: “We love the private business sector as long as they work for us.” The state-owned energy companies must be demonopolized in order to improve energy production and energy security.

Ukraine should allow private companies to own locomotives and operate large commodity trains. The large state monopoly, Ukrzaliznytsia, is also working rapidly to expand and strengthen its powerful monopoly position. The president should recommend, and the parliament should approve, legislation allowing private companies to invest and participate in the railroad industry.

The starting point is to allow private companies to own and operate locomotives to move grain and other commodities on the state railroad system. UZ, like Naftogaz, seems to be saying: “We love the private sector as long as they work for us.” The state railways company must be demonopolized.

Ukraine must sell off hundreds of state-owned companies. The government must establish an effective program to privatize hundreds of non-essential state-owned companies that are subject to massive corruption and inefficiency, use monopolistic privileges and practices, and generate losses for the state budget, while blocking private enterprise from entering the market and improving the business environment.

There are many additional reforms that the new government must implement. These reforms have been clearly identified and promoted by other business trade associations and international institutions.

President Zelenskyy must aggressively advocate and lead a substantial program that will move Ukraine forward rapidly. Such a program should create a truly private, market-driven, competitive economy.

After decades of delay, it’s time now to go full speed ahead.