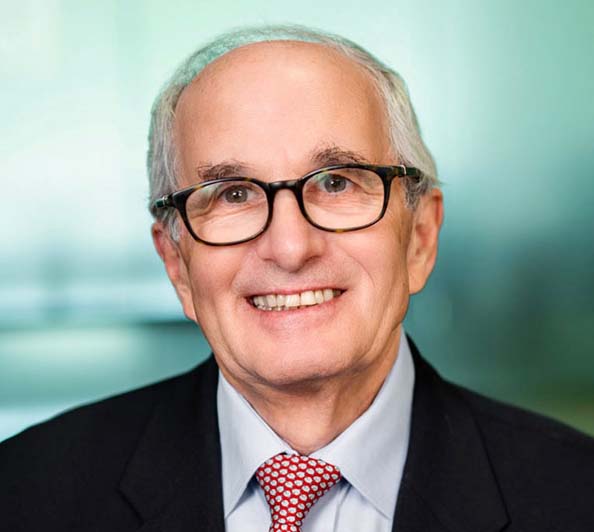 Opinion by Marshall Matz, AgriPulse
Wash, D.C., Tue, May 24, 2022
Mr. Putin’s war in Ukraine is not only taking countless lives in Ukraine, and forcing millions of people to flee, but the invasion also stands to starve hundreds of millions around the world. The numbers of how many are starving or are on the brink of starvation, seems to grow by the day, but clearly it is in the hundreds of millions of people.

The world was on the brink of famine before the Russian invasion of Ukraine, and then came the war. So, let’s backtrack a bit.

The United Nations has established seventeen (17) Sustainable Development Goals (SDGs); goal number two is to eliminate hunger by 2030. In 2019, the UN Secretary General was so concerned that the world was not on track to reach that goal that he called for a UN Food Systems Summit which occurred last September 2021.

The Chair of the Summit was Dr. Agnes Kalibata, the President of the Alliance for a Green Revolution in Africa, and former Agriculture Minister in Rwanda. Dr. Kalibata is widely regarded as a global leader on food security. Some 140 countries, including the US, participated in the Summit which examined a broad range of food systems and how to improve them.

After the Summit was announced, however, COVID hit; the drought and climate change got worse; and then on top of it, Russia invaded Ukraine.

Russia has blocked the Ukrainian ports, is bombing the fields of grain and the railroads. While farmers in Ukraine are planting, (wearing helmets and flak jackets) it is unclear what the size of the harvest will be and whether any harvest will be exported. It is the Middle East and Africa that is most in need of the Ukrainian harvest - the wheat, corn, other grains, and cooking oil.

Putin’s war is more threatening than COVID. Global estimates are that between six and 15 million people have perished from COVID, a million in the United States. The estimate of how many people will perish during the next few years from hunger is ten to twenty times the COVID estimate.

Putin is not the cause of drought, climate change or COVID which clearly have disrupted the food supply. But he is responsible for the invasion of Ukraine and the impact the war is having on the hungriest people around the world. The war is creating a global hunger catastrophe and many millions will undoubtedly perish.