National competition "CharitableUkraine - 2016" - The deadline for participation is February 28, 2017! 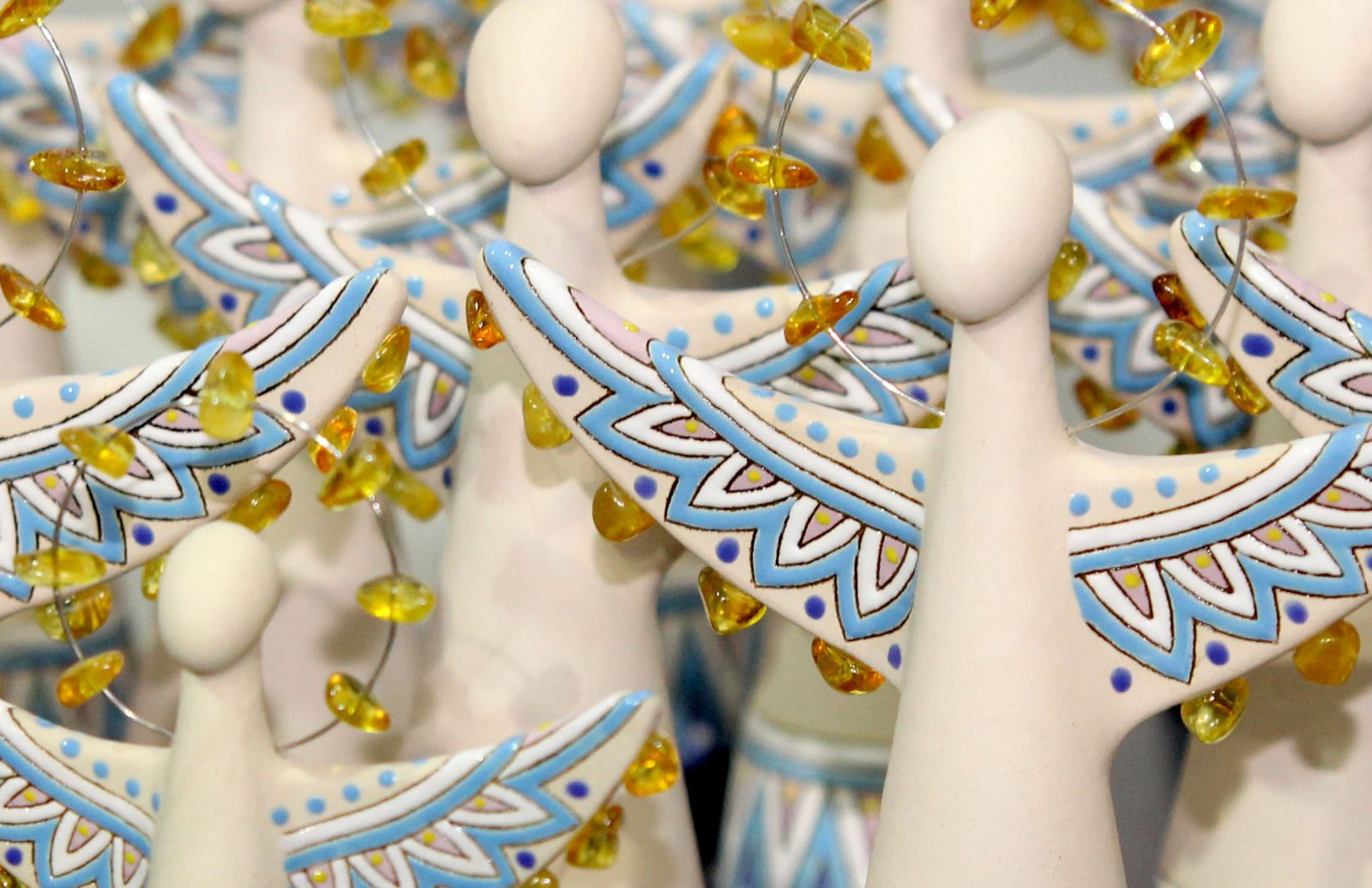 Dear Members and Friends, we would like to inform you that the deadline for participation in the National competition "CharitableUkraine - 2016" is February 28, 2017!

If you have charitable national and local projects, if you believe in supporting and developing your community, if you help Ukrainian hospitals, kindergartens, houses for elderly citizens, hospices and schools, if you support Ukrainian museums and music groups, culture and film, if you help Ukrainian army or have corporate volunteerism projects, let us make your good deeds known to the others! If you believe in helping the people of Ukraine during this challenging times, if your corporate responsibility projects have innovative ways and ideas, let others follow your good example!

You can find more about last year winners at http://blagoukraine.org/ukr/news/263-240316.html, USUBC members such as Nibulon and SoftServe among them!

"Charitable Ukraine" is an annual nationwide competition organized by the All-Ukrainian Charitable Organization "Association of Charities of Ukraine" with the goal of promoting effective social-oriented charity practices, philanthropy and volunteerism in Ukraine by stimulating the best public benefactors, charities and volunteers, their best projects and practices. The competition was first launched in 2007, and in its current format "Charitable Ukraine" functions since 2012

Last year we launched the 5th "Charitable Ukraine" competition. By the decision of the Board, applications for participation in the 2016 competition are accepted until 28 February 2017. Winners will be determined at the national level in fifteen major, three individual and four special categories.

9. Charity in education and science.

10. Charity in culture and art.

11. Charity in the social sphere.

12. Charity in helping defend of Ukraine.

13. Charity of the NGO sector.

15. The best charitable event of the year.

2. Benefactor of the Year Award

3. Volunteer of the Year Award.

1. Benefactor of the Year nominated by people.

As part of the National Competition, we also hold regional competitions in the following oblasts: Khmelnitsky, Odessa, Zhytomyr, Kherson, Lviv and Vynnytsia.

Each year the organizers of the competition, according to the provisions that regulate participation in the contest, form governing bodies responsible for organizing, conducting, promoting and selecting the winners.

Composition of the Organizing Committee of Charitable Ukraine 2016:

Angelica Rudnytska - Chairman of Supervisory Board;

First winners are celebrated at the regional level, and at the end of March the Awards Ceremony will take place at the national level. The winners will be presented with the "Angel of Good" award, which in the charity community is referred to as “Oscar in Charity".

What is required to participate in the competition? To participate in the contest one must submit a filled application which can be downloaded from the site of the National Competition "Charitable Ukraine". Applications for participation in the competition can be submitted by benefactors themselves, recipients of charitable projects,  non-governmental organizations and individuals (except of government, local government and political parties), regardless of the nationality and citizenship, who are interested in developing and promoting charitable initiatives. The deadline for applications is 28 February 2017. After this deadline, the National Expert Council within two weeks will consider applications received by the organizing committee and will determine the winners in each individual category. The national award ceremony will take place at the end of March of 2017.

The deadline is approaching! "Angels of Goodness" will soon find their new owners. We believe that it is important to share information about good things, and good people should be rewarded for their good deeds.

Anyone who still hesitates, please feel free to fill out an application and send to the following email address: konkurs.blago@gmail.com.

You can find more info at:   http://blagoukraine.org/ukr.html