“S.S. Ellison Onizuka” ready for liftoff aboard Antares rocket carrying record amount of critical cargo and supplies for crew aboard the station 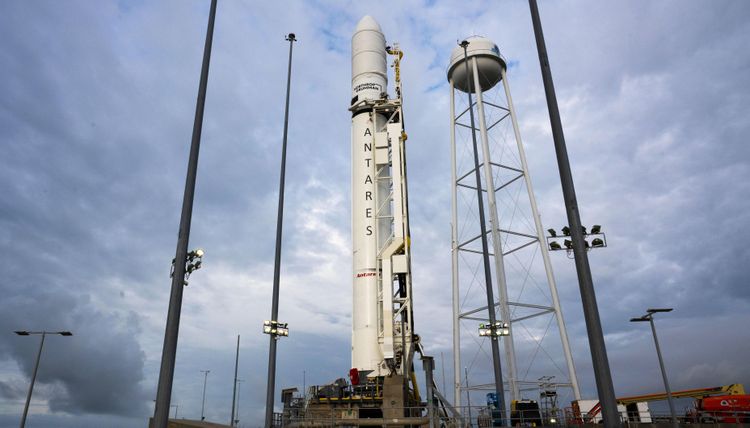 For the NG-16 mission, the Cygnus spacecraft will launch aboard the company’s Antares rocket, carrying approximately 8,200 pounds of supplies, equipment and experiments for the astronauts aboard the station—the company’s largest resupply delivery to date.

Antares is set to launch Aug. 10 at 5:56 p.m. EDT from the Mid-Atlantic Regional Spaceport 0A at NASA’s Wallops Flight Facility in Virginia. Cygnus is scheduled to rendezvous with the Space Station on Aug. 12. Live coverage of the Antares launch and NG-16 berthing with the station will be available on NASA TV, the NASA app, and the agency’s website.

Each Cygnus spacecraft is named in honor of an individual who has made significant contributions to the U.S. space program and human spaceflight. For the NG-16 mission, Cygnus commemorates Ellison Onizuka, the first Asian American astronaut. After a long and successful career as a test pilot at the U.S. Air Force Test Pilot School, Onizuka was selected to become a NASA astronaut in 1978 and flew his first mission in 1985. In 1986, Onizuka and his crew tragically lost their lives during the launch of Space Shuttle Challenger.

The S.S. Ellison Onizuka will remain attached to the ISS for approximately three months before departing with up to 8,221 pounds (approximately 3,729 kilograms) of disposal cargo. 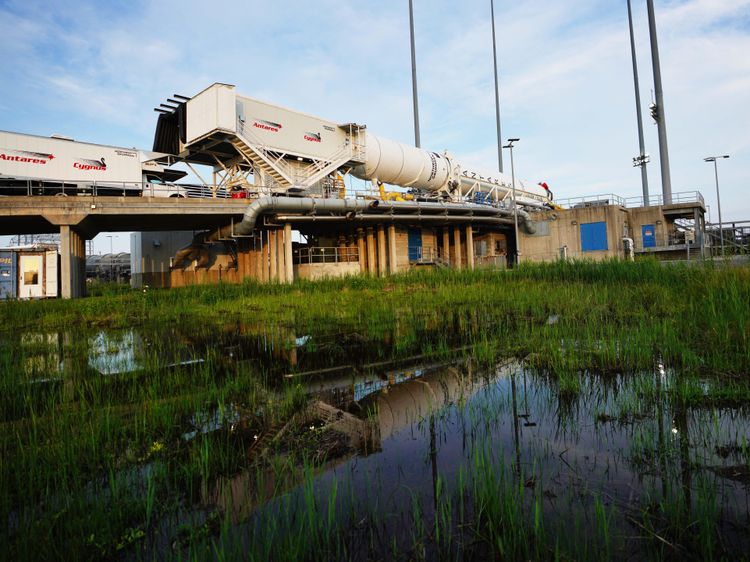 The mobile payload processing facility is in place over the front of the Antares fairing to enable late loading of time sensitive cargo into Cygnus.

Riding as a payload on the Cygnus spacecraft is a Northrop Grumman, Space Development Agency (SDA) and Missile Defense Agency (MDA) experimental mission called the Prototype Infrared Payload (PIRPL). Upon arrival at the Space Station, PIRPL will begin collecting infrared data and expanding detection capabilities that will aid in the development of algorithms for the next generation of tracking satellites.

Details about the mission, as well as more info on Ellison Onizuka, are available on Northrop Grumman’s website.

Northrop Grumman solves the toughest problems in space, aeronautics, defense and cyberspace to meet the ever evolving needs of our customers worldwide. Our 90,000 employees define possible every day using science, technology and engineering to create and deliver advanced systems, products and services.