Oleg Samus named one of the best GR managers in Ukraine 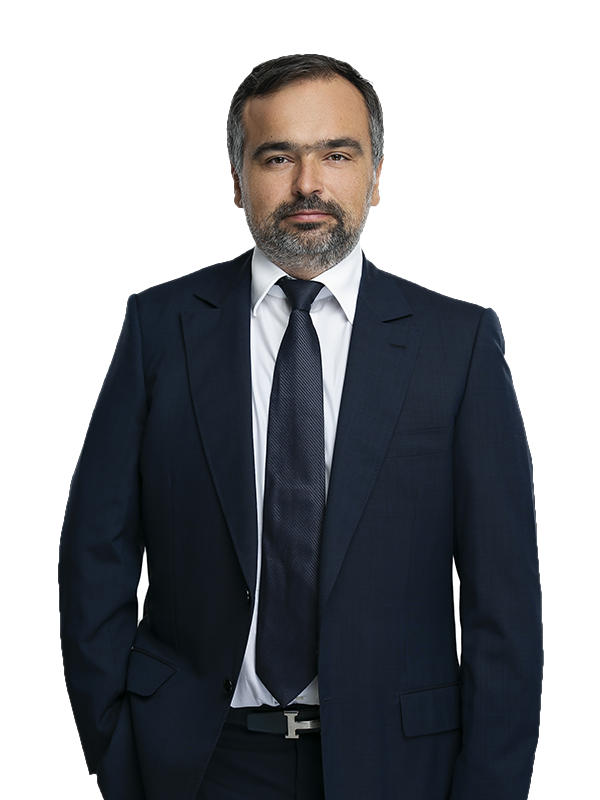 Last Friday, 20 November 2020, the names of the best top-managers in Ukraine were announced according to the “TOP-100. Ratings of the largest”. Sayenko Kharenko’s partner Oleg Samus became one of the winners in the rating’s debut nomination “The Best GR-manager”.

The award ceremony took place within the Business Wisdom Summit, organized by the business/media bureau ekonomika + and the delo.ua portal.

Oleg Samus comments: “GR is a still relatively new area for Ukraine. We are now seeing its formation in action – the practices of a civilized GR are being developed, the professional community is being formed, bright and strong specialists appear. This makes it even more pleasant for me to receive professional recognition in the rating’s new nomination.”