President invited American business to Ukraine: Now is the right time and place to invest 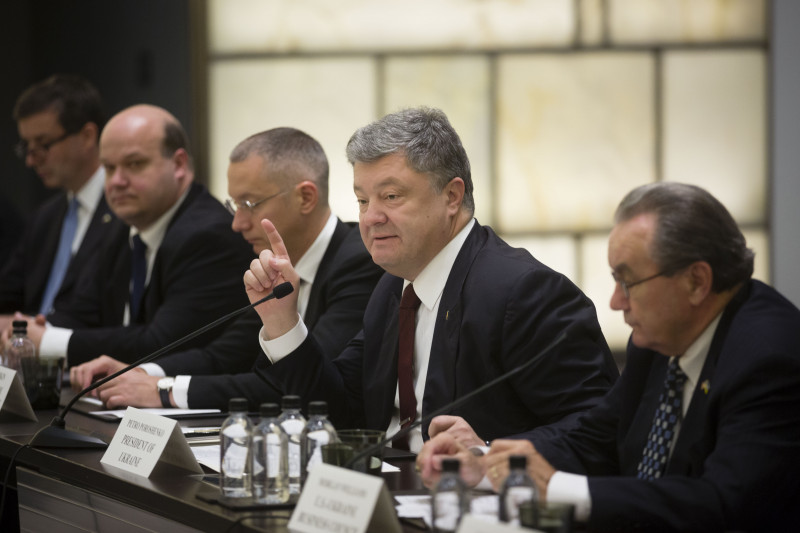 President Petro Poroshenko met with U.S. business representatives in New York. The Head of State thanked the U.S.-Ukraine Business Council for supporting the development of strong and fruitful business contacts between the two countries over the last 20 years.

“I wish someday newspaper titles about Ukraine will tell not about the shelling in Donbas, but about the opportunities for the international business in eastern Ukraine and Ukrainian Crimea,” the President noted. He emphasized that despite the lasting aggression of Russia, Ukraine keeps on working to strengthen the economy and defense capacity and fight against corruption. 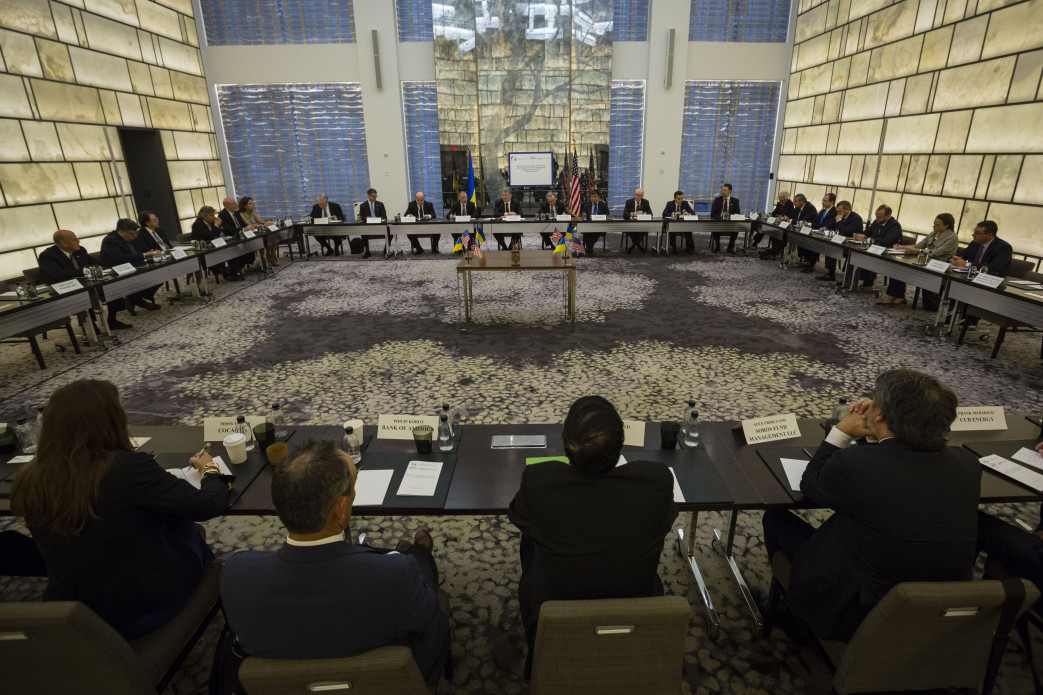 “My mission, as of President, is to fight against corruption. My main priority is to help Ukraine get rid of corrupt schemes, practice and culture,” Petro Poroshenko said. The President added that Ukraine had established ProZorro e-procurement system, which had already saved hundreds of millions of budgetary funds and prevented corruption in that sphere. The country is now carrying out the energy system reform. The Head of State emphasized that Ukraine had also stabilized macro-financial situation and purified the banking system.

The President drew special attention to the beginning of the judicial reform aimed to eliminate corruption in the courts, which hinders business activities.

The Head of State informed that the National Investment Council of Ukraine had recently been established to elaborate proposals for overcoming the key obstacles for investment in Ukraine. The President introduced new Secretary of the Council Borys Lozhkin.

Petro Poroshenko noted that investors opened the Ukrainian market and used the available opportunities for the development of their production in Ukraine. Particularly, he recalled the launch of the industrial cargo complex of the American company Bunge in Ukraine. “We are beginning the implementation of a great privatization program,” the Head of State said.

“Now is the right time and place to invest in Ukraine,” Petro Poroshenko added.
LINK: http://www.president.gov.ua/en/news/zaraz-pravilnij-chas-i-misce-dlya-investuvannya-prezident-za-38203