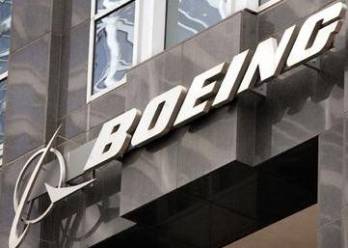 The share of Ukrainian professionals involved in Boeing projects has increased significantly over the past three years - from 0.1% to 2%.

According to the press service of the Progresstech-Ukraine engineering company, its director Andriy Fialkovsky said this at the international aviation forum Aerocongress 2016.

According to him, three years ago the share of Ukrainians involved in modeling next generation Boeing aircraft did not exceed 0.1%, and Ukrainian engineers working outside the country were involved in this work.

"We returned them to Ukraine, offering highly intellectual jobs, and invited new talented engineers," he said.

Fialkovsky expressed hope that in the coming years this figure will increase by 1.5-2 times.

He also noted a gradual increase in the demand for engineering services from Ukrainian aviation market entities. Given the apparent revival of air traffic, managers of Ukrainian airports, who think several moves ahead, are already preparing for the arrival of new airlines and accepting new types of aircraft. Many of them need to upgrade infrastructure, prepare for the increase in passenger traffic.