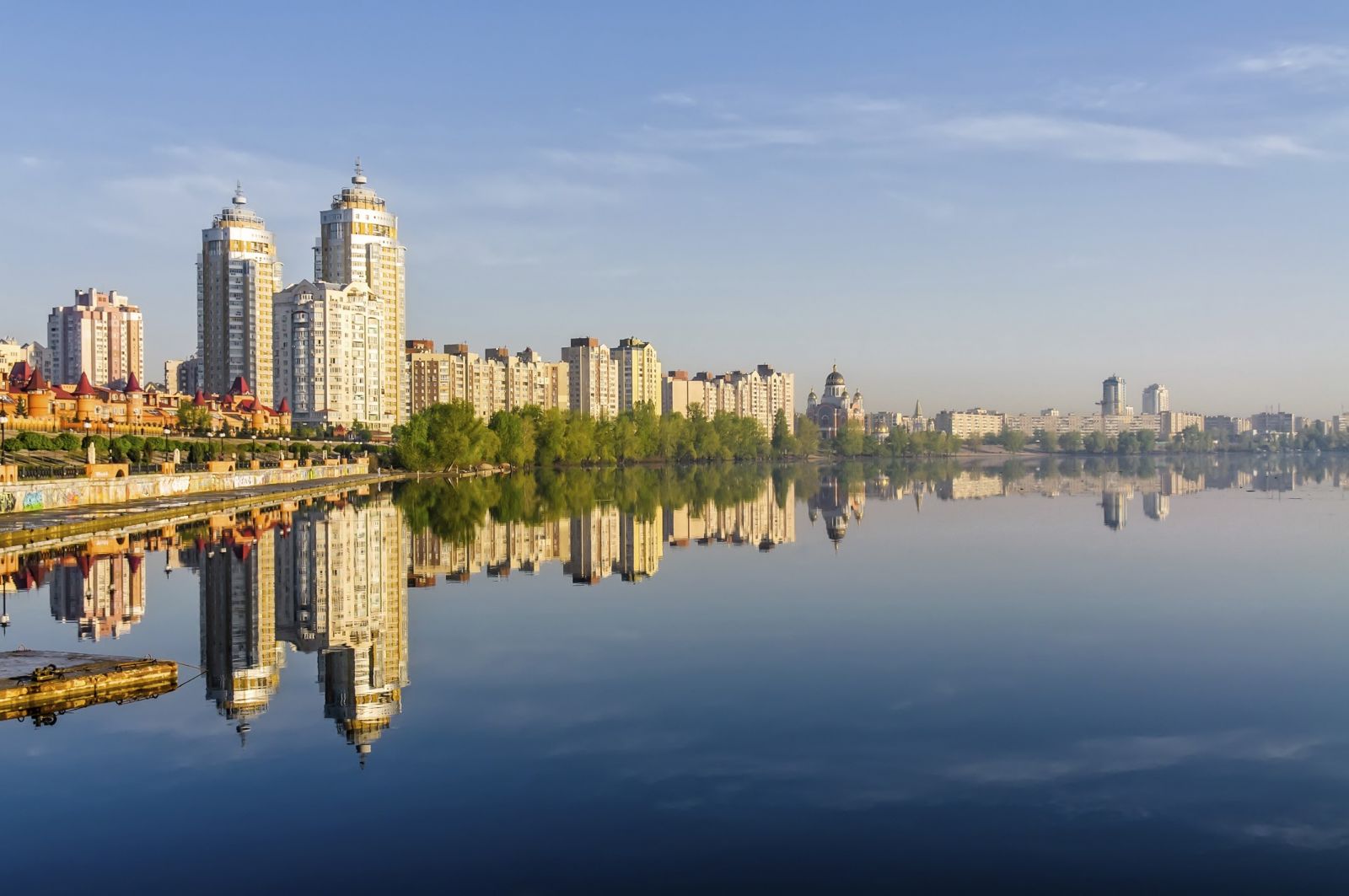 Fast growing and export-oriented small and medium-sized enterprises (SMEs) in Ukraine and Moldova will benefit from the activity of Emerging Europe Growth Fund III (EEGF III), which has exceeded its maximum target capital amount of US$ 150 million and reached US$ 200 million.

The EBRD invested an additional US$ 8 million in the final closing of EEGF III on top of its original commitment of US$ 30 million.

EEGF III is a private equity fund, which held its first closing in 2017 and is managed by Horizon Capital, an independent private equity firm originally established in 2006.

Through such investments, the EBRD contributes to the development of the private equity industry in the region, thus creating alternative financing opportunities for SMEs and strengthening the resilience of local economies.

The EBRD is the largest international financial investor in Ukraine. Since the start of its operations in the country in 1993, the Bank has made a cumulative commitment of almost €13.1 billion across some 418 projects in Ukraine. In Moldova the EBRD has supported 125 projects worth €1.26 billion