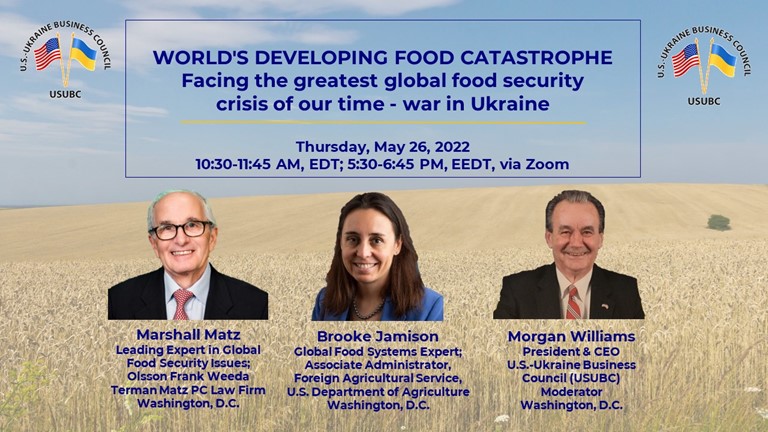 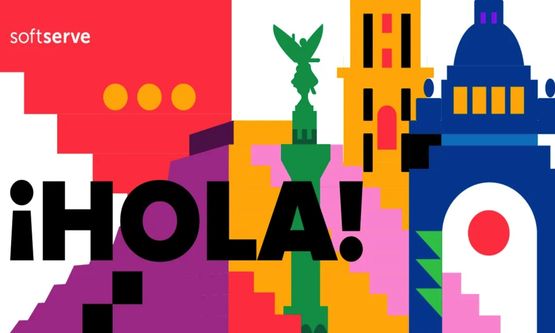 SoftServe, one of the largest Ukrainian IT companies, is entering the Latin American market, where it is opening four new development centers in Mexico, Colombia, and Chile. According to representatives of the company, the first office in the new region has already been launched in Guadalajara, the capital of the Mexican state of Jalisco. The next offices will be opened in the largest Colombian cities — Bogota and Medellin, as well as in the Chilean capital Santiago.

With over 500,000 IT professionals employed in software engineering in Mexico, Colombia, and Chile combined, and given its geographical proximity to the US, Latin America is an attractive destination for the global delivery operations of major technology players.

“Entering a new market is a significant step for the company. It is important for us not only to expand geography and become closer to our partners in North America but also to transfer our experience and values to another continent. And this is proactive participation in the development of the local IT industry, the building of IT communities through the support of education, employee development, the introduction of the best social responsibility initiatives, environmental practices, and charitable projects,” comments Yaroslav Lyubinets, Co-founder and Chairman of the Board, SoftServe.

The company plans to hire 3,000 employees in Latin America by the end of 2025. Currently, the company has 50 job openings in the region. Also, this year, SoftServe plans to start cooperation with several technical universities in Guadalajara, Bogota, Medellin, and Santiago.

In total, SoftServe currently has more than 12,000 employees and 41 offices in 12 countries. The biggest number of development centers of the company are located in Ukraine, however, SoftServe’s presence in Poland and Bulgaria is also rapidly developing.