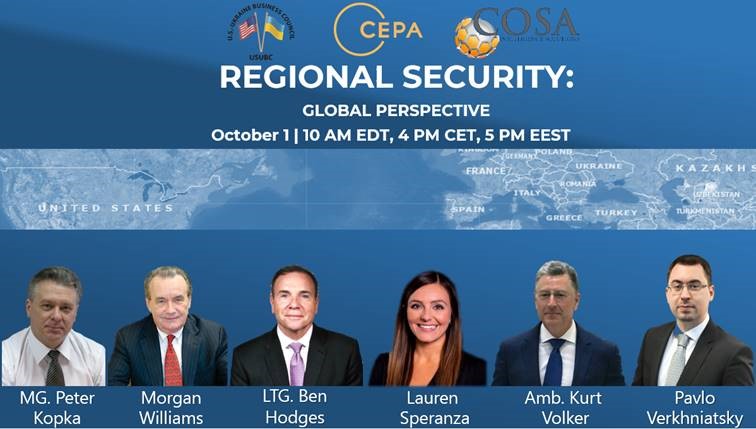 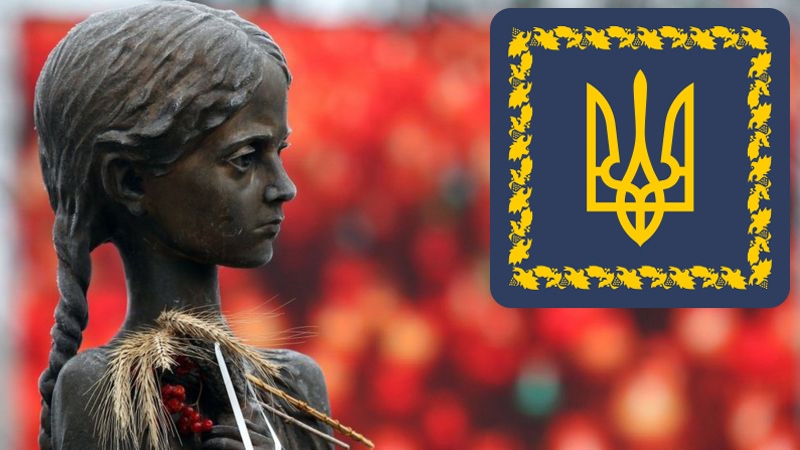 Office of the President of Ukraine, Kyiv, Ukraine
Mon, September 7, 2020

President of Ukraine Volodymyr Zelenskyy condemns any disrespect to the memory of millions of Holodomor victims, their relatives and the entire Ukrainian people, and calls on law enforcement agencies to investigate as soon as possible the act of desecration of the sculpture "Bitter Memory of Childhood" at the National Museum of the Holodomor-Genocide occurred on the night of August 22 this year.

Volodymyr Zelenskyy received a letter from the Ukrainian World Congress President Paul Grod expressing concern over an act of vandalism committed on the eve of Ukraine's 29th anniversary of independence. The UWC urged the President to take steps to investigate the crime and bring the perpetrators to justice.

"I am upset by the incident, which contrasts sharply with my impressions of communicating with creative and talented people while traveling in the regions of Ukraine. Vandals tried to damage the sculpture "Bitter Memory of Childhood" on the territory of the Holodomor-Genocide Museum. My position is clear and unambiguous: any manifestations of vandalism are cave savagery and can in no way be justified," the President of Ukraine said in response to the letter.

He stressed that the police should conduct all necessary investigative actions, classify the offenses and report on the progress of the investigation within a month. The perpetrators must be punished by Ukrainian law. The case is under the control of Deputy Interior Minister Anton Herashchenko.

"Law enforcement agencies must not only respond promptly to cases of vandalism of memorials and monuments, but also prevent them. Of course, the memorial will be restored, the sculpture will be restored. But every such case distorts the image of Ukrainians as a friendly and civilized people. So let's stay human. Not for the sake of a showy image or flaunting in front of neighbors. For the sake of the future of our children,” Volodymyr Zelenskyy noted.