The fleet of SkyUp Airlines has been replenished with another aircraft 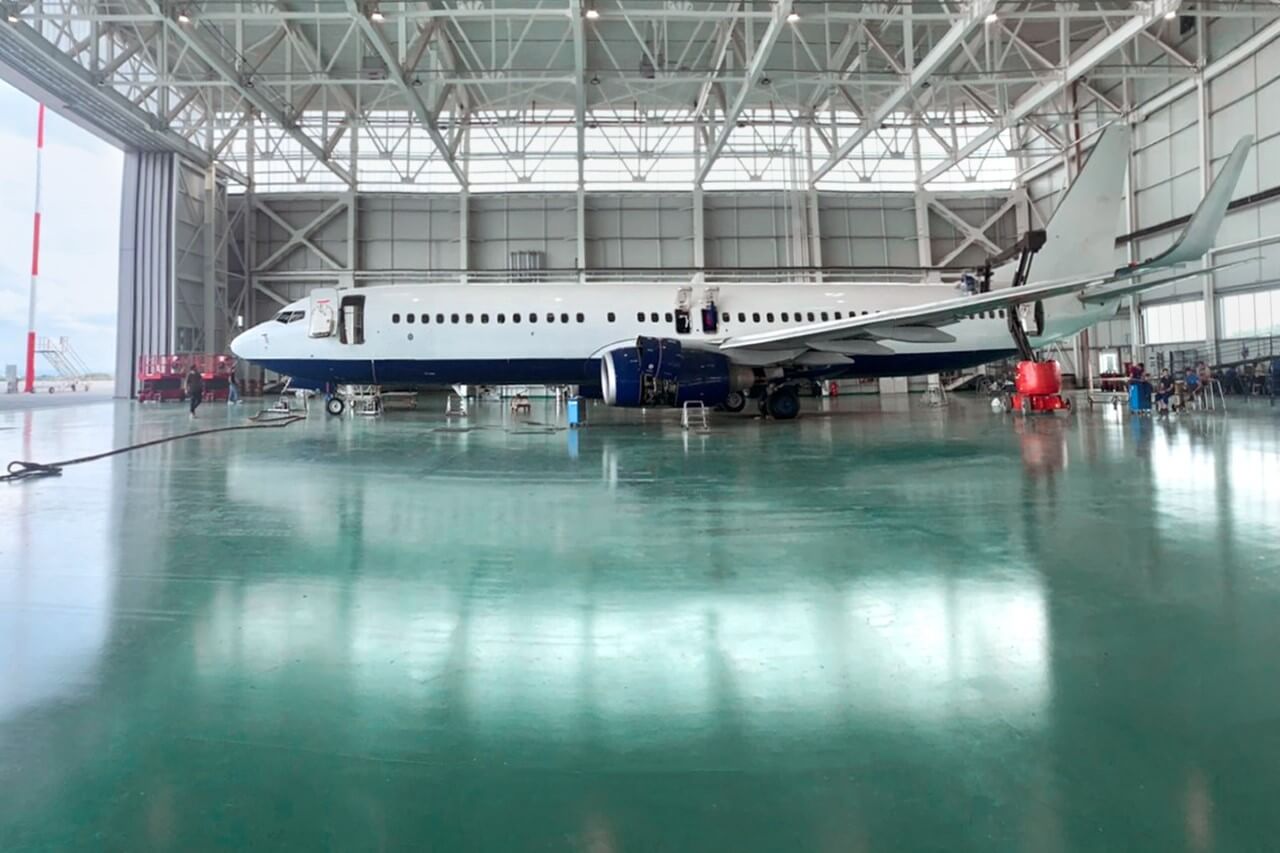 New aircraft was produced in 2011. Its cabin is made in the Boeing SkyInterior configuration, which means an improved interior design with LED lighting and more convenient and spacious luggage shelves. SkyUp provided conversion of old chairs to new, even more modern and comfortable Geven chairs, designed by the famous Italian designer Giorgetto Giugiaro. The aircraft is equipped with winglets, and in the fall, at the initiative of the airline, it is planned to upgrade them to bifurcated Scimitar Winglets. The use of such winglets is aimed at reducing CO2 emissions into the atmosphere and saving fuel.

This autumn, the UR – SQM will be painted in the classic SkyUp livery. Plane will perform international flights in Europe and, as soon as the opportunity arises, will fly in Ukraine.