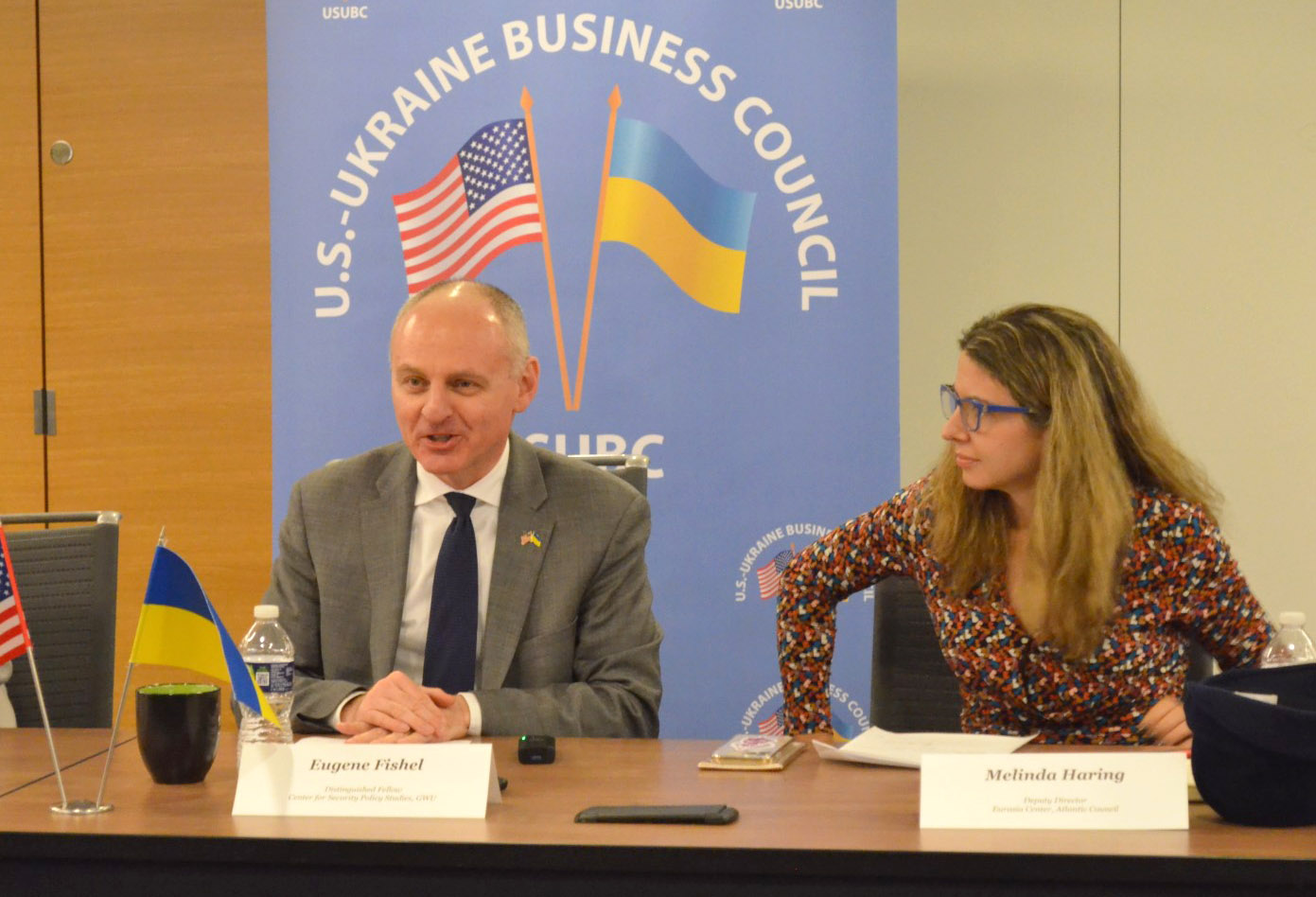 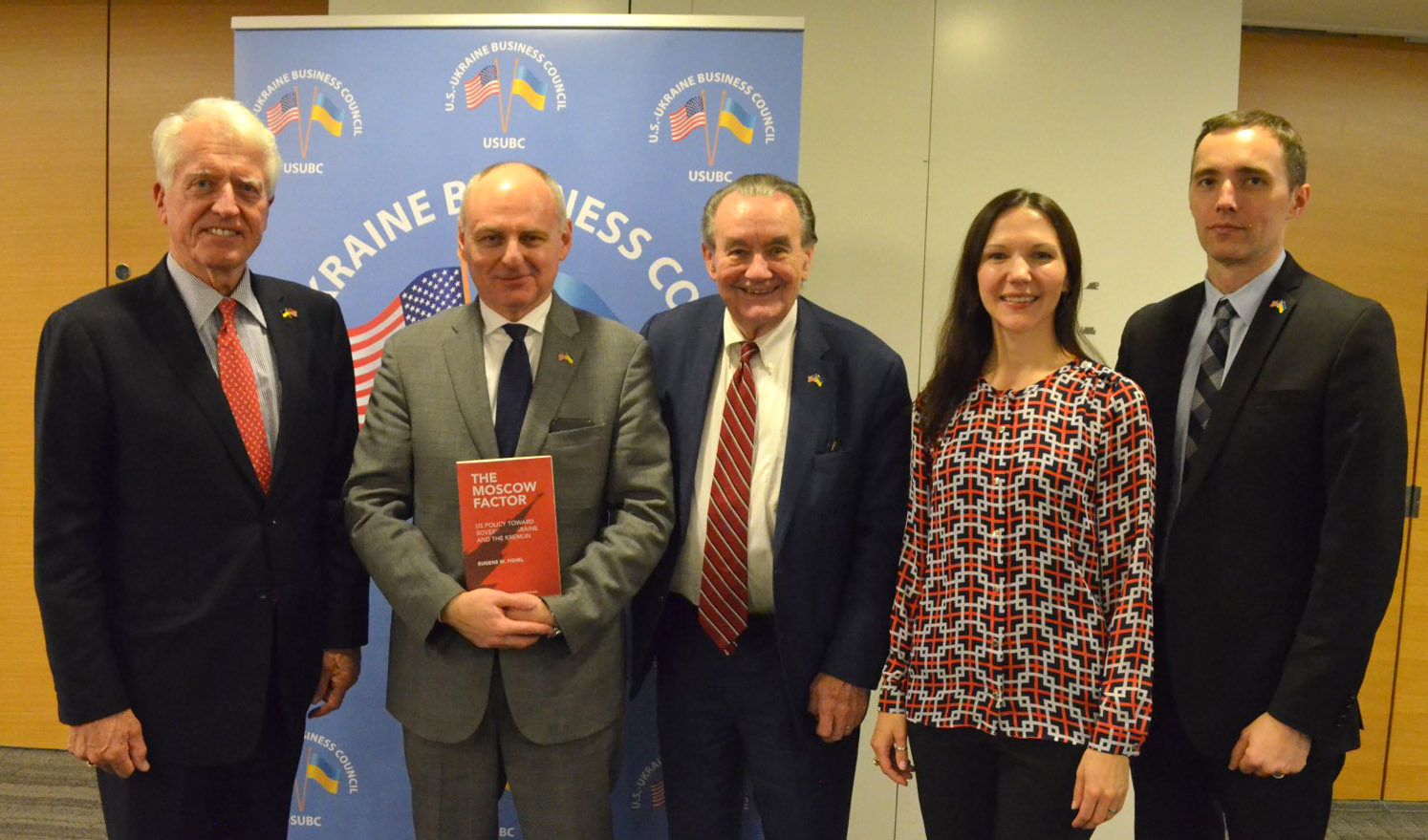 Published by the Harvard Ukrainian Research Institute and distributed by Harvard University Press the Moscow Factor: U.S. Policy toward Sovereign Ukraine and the Kremlin is a unique study that examines four key Ukraine-related policy decisions across two Republican and two Democratic U.S. administrations. Eugene M. Fishel asks whether, how, and under what circumstances Washington has considered Ukraine’s status as a sovereign nation in its decisionmaking regarding relations with Moscow. 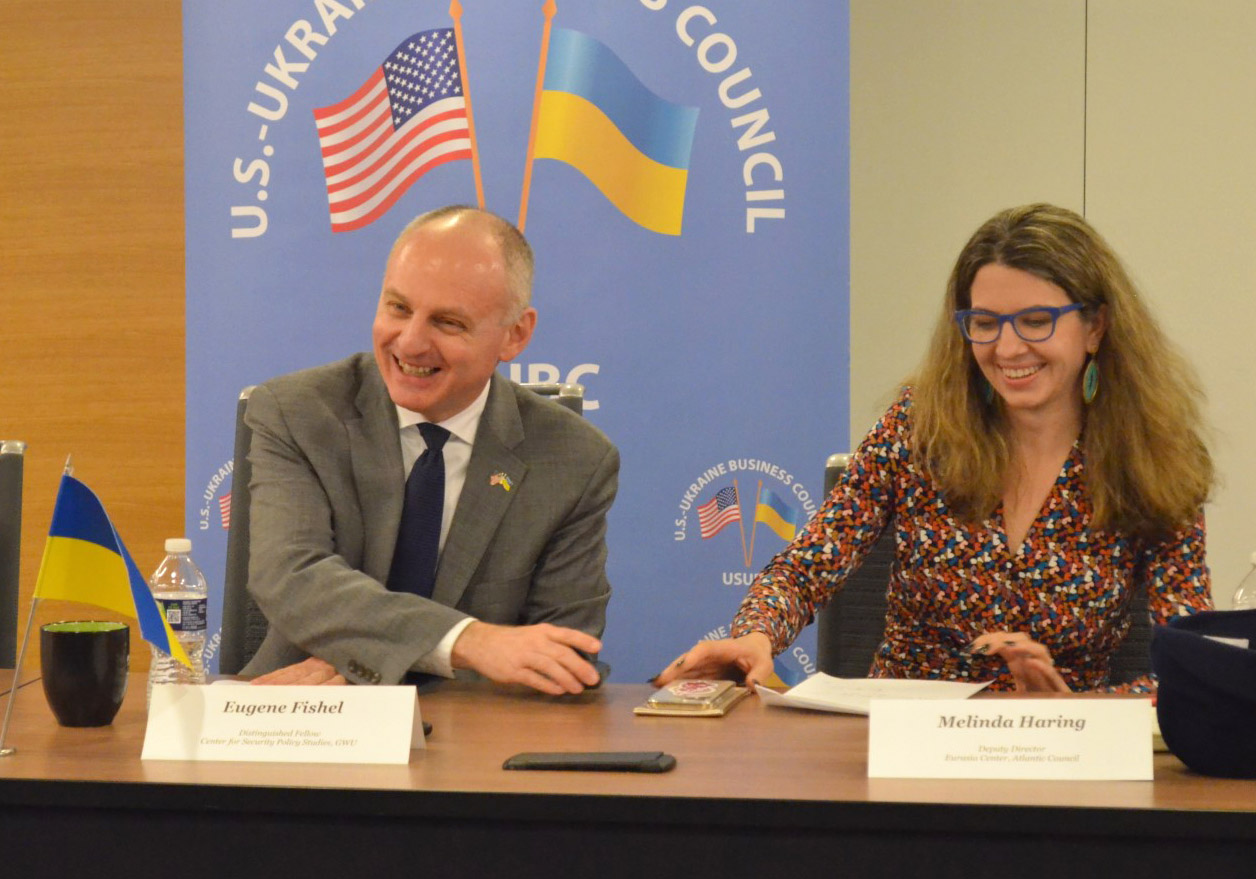 This study situates the stance of the United States toward Ukraine in the broader context of international relations. It fills an important lacuna in existing scholarship and policy discourse by focusing on the complex trilateral—rather than simply bilateral—dynamics between the United States, Ukraine, and Russia from 1991 to 2016. This book brings together for the first time documentary evidence and declassified materials dealing with policy deliberation, retrospective articles authored by former policymakers, and formal memoirs by erstwhile senior officials. The study is also supplemented by open-ended interviews with former and returning officials.

Gene Fishel is a Deputy Director in the Bureau of Intelligence and Research at the United States Department of State. Most recently, he served as the Bureau’s Senior Advisor for Emerging Threats. He has held a variety of other posts in the U.S. Government, including Senior Advisor for Russian Malign Activities and Trends in the Bureau of European and Eurasian Affairs, Director for Russian, Ukrainian, and Eurasian Affairs at the National Security Council, Special Advisor to the Vice President (National Security Affairs), and Assistant National Intelligence Officer for Russia and Eurasia at the National Intelligence Council.

Dr. Fishel has also worked at Embassies Kyiv and Minsk, taught in an adjunct capacity at George Washington University’s Institute for European, Russian and Eurasian Studies and Georgetown University’s Walsh School of Foreign Service, and completed the Mid-Career Fellow program at the Harvard Ukrainian Research Institute (HURI) and the Senior Executives in National and International Security program at the Harvard Kennedy School. Prior to joining the Department of State in 1991, he was a Research Fellow at the Institute for the Study of Conflict, Ideology, and Policy. 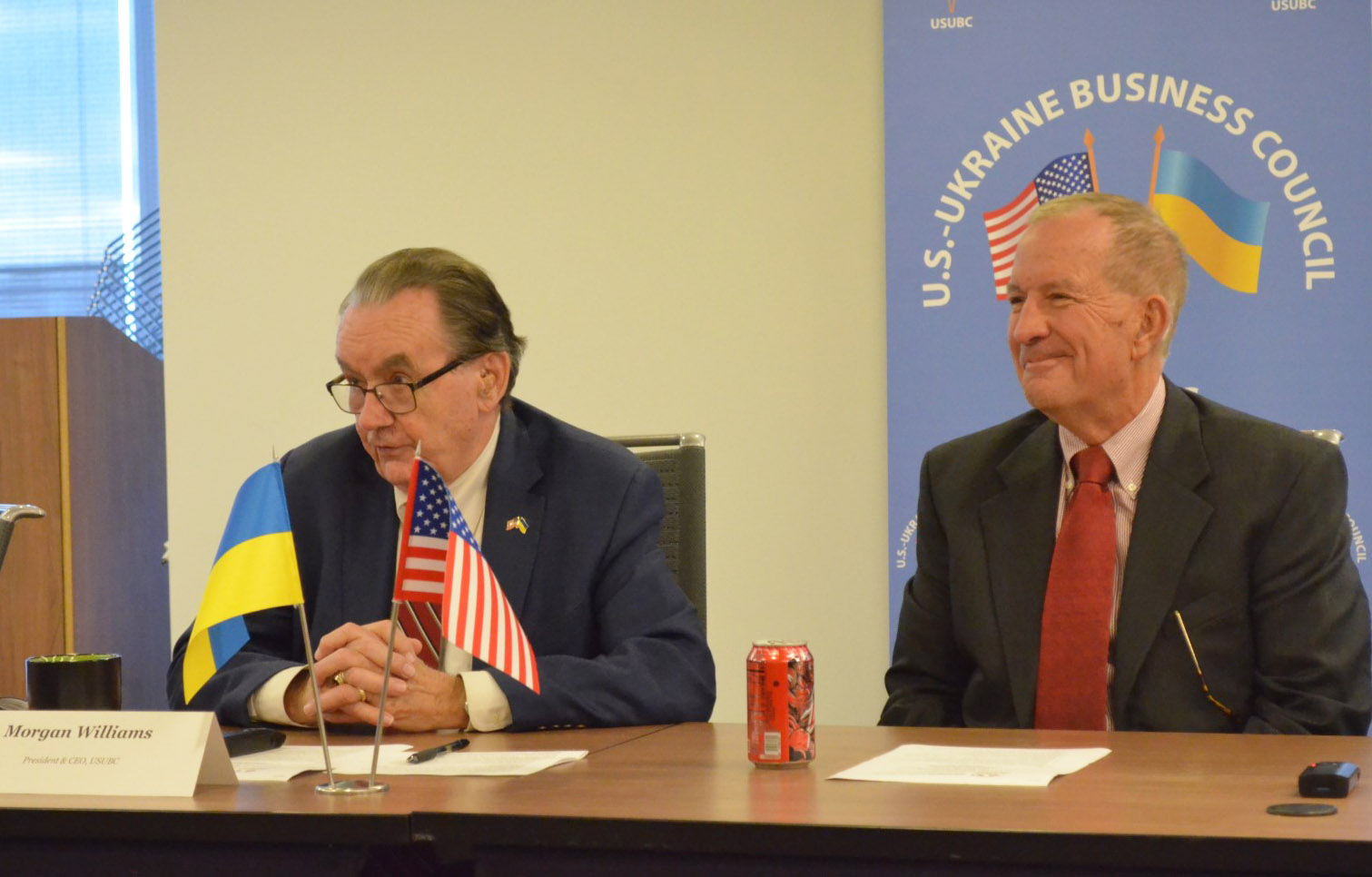 A special Thank You to National Democratic Institute for Hosting this meeting in their Washington D.C. Office.