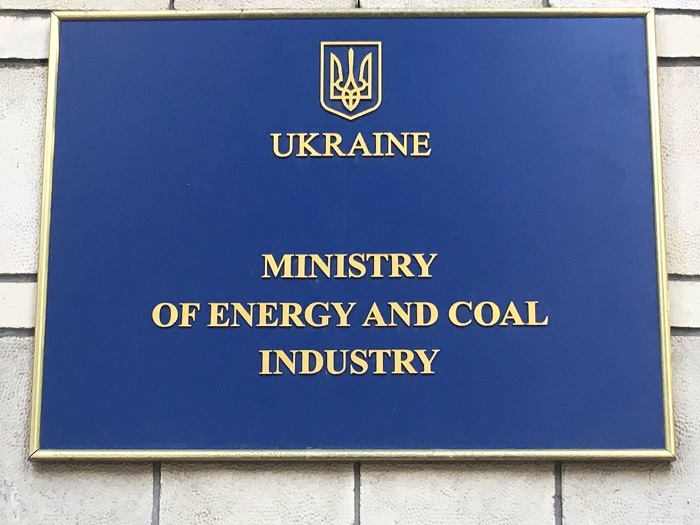 WASHINGTON. D.C. - Thirteen companies submitted a total of twenty-two Production Sharing Agreement (PSA) applications for nine sites in Ukraine at the Ministry Of Energy and Coal Industry in Kyiv on May 28, 2019.  The applications were opened in the presence of Energy Minister Igor Nasalyk, members of the Interdepartmental Commission, and representatives of the companies who submitted applications. 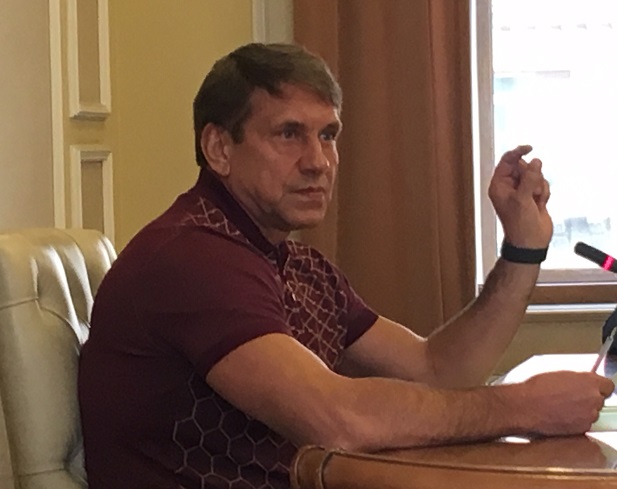 Minister Nasalyk said, "It is very important for Ukraine to conduct such a contest.  The tender process will create real competition in the field of gas extraction and faciltate the rapid increase in gas production in Ukraine."

The Interdepartmental Commission is responsible for carrying out the evaluation of the submitted applications.  Within one month, the Commission is to identify the winners of the competition and recommend them for approval by the government of Ukraine.
In the picture: Minister Nasalyk

Five international companies were involved in the applications.  Canadian company Vermilion Energy, in partnership with Ukrgazvydobuvannya (UGV), the United States companies SigmaBleyzer, Houston, Texas with Aspect Energy of Denver, Colorado, and the Central European Holding EPH, or Energeticky Prumyslovy holding, a.s., of the Czech Republic, with the operator Nafta of Solvakia.  The largest number of applications, nine, were submitted by JSC Ukrgazvydobuvannya (UGV) (100% owned by "Naftogas Ukraine, " which is 100% owned by the government of Ukraine) including four jointly with Vermillion Energy of Canada. 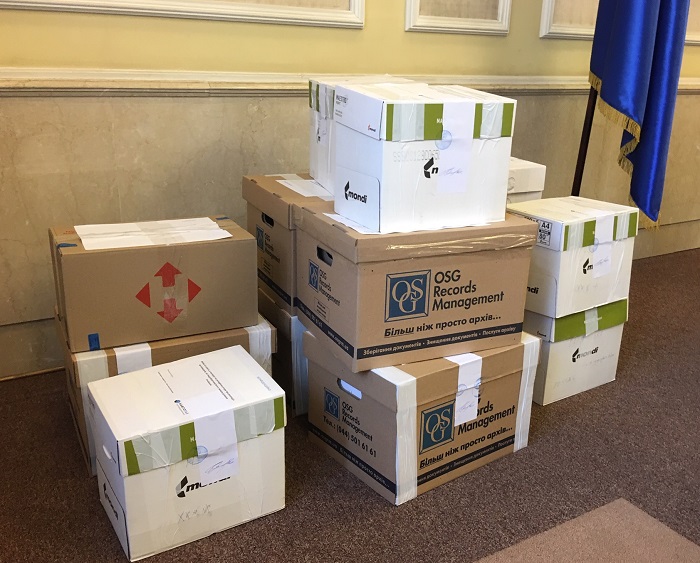 In the picture: boxes of PSA applications waiting to be opened at the Ministry of Energy and Coal Industry.

State owned companies do not need any additional privileges and incentives, such as being allowed to bid in the 2019 PSA program. which included government companies bidding for goverment land plots. A level playing field is needed in Ukraine for private companies.

The timely and major expansion of oil and gas production in Ukraine, to meet the needs of the people and to increase energy security, will not be acomplished without significant investment by private companies, a major goal strongly expressed by the United States, the European Union, IMF, other international organizations and also the government of Ukraine. The structure of the present 2019 Production Sharing Agreement (PSA) program will not accomplish that goal.  The government of Ukraine needs to do more to make energy production competitive and not monopolistic. 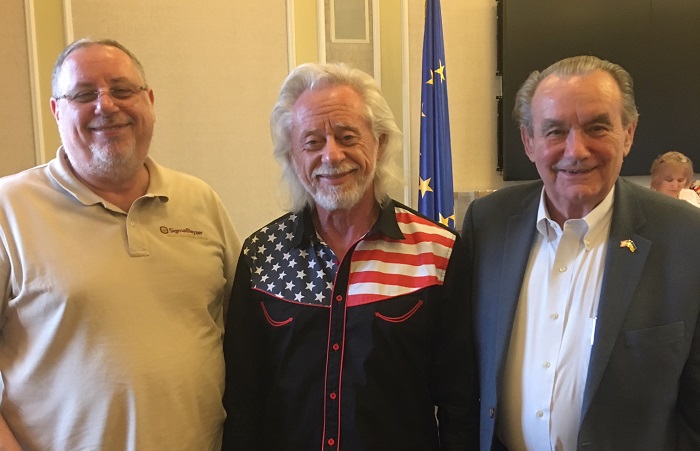 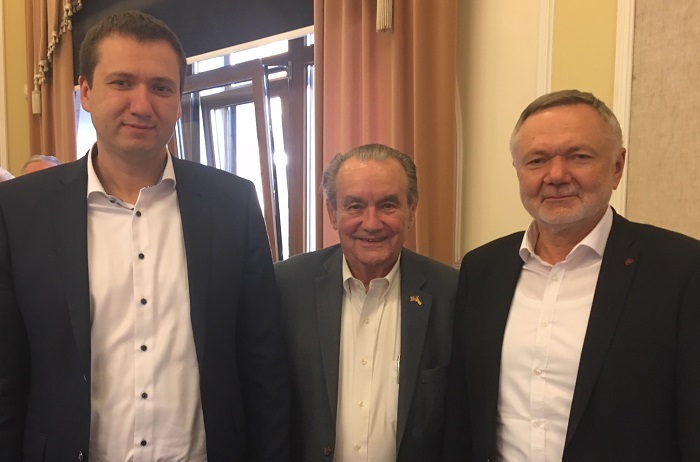