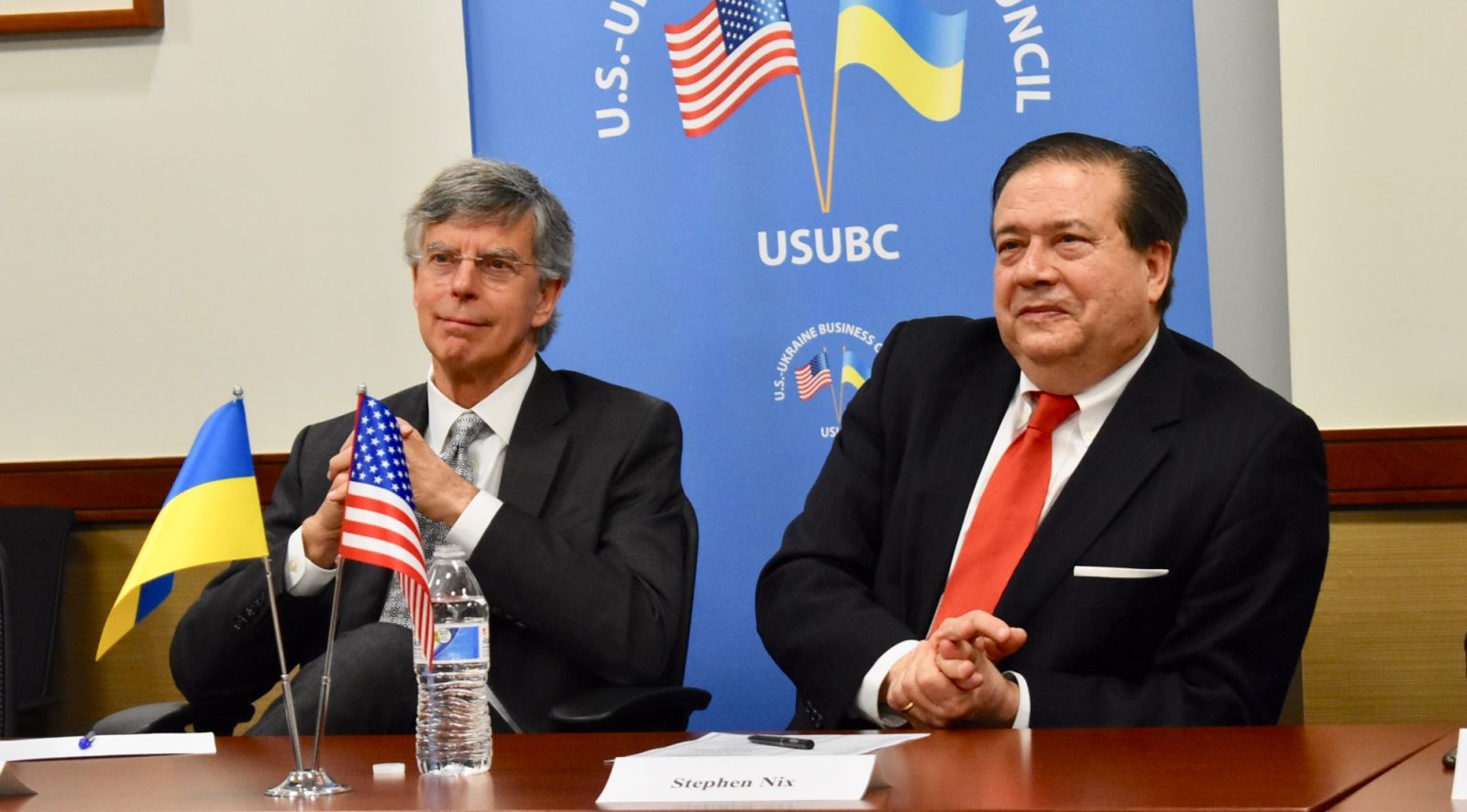 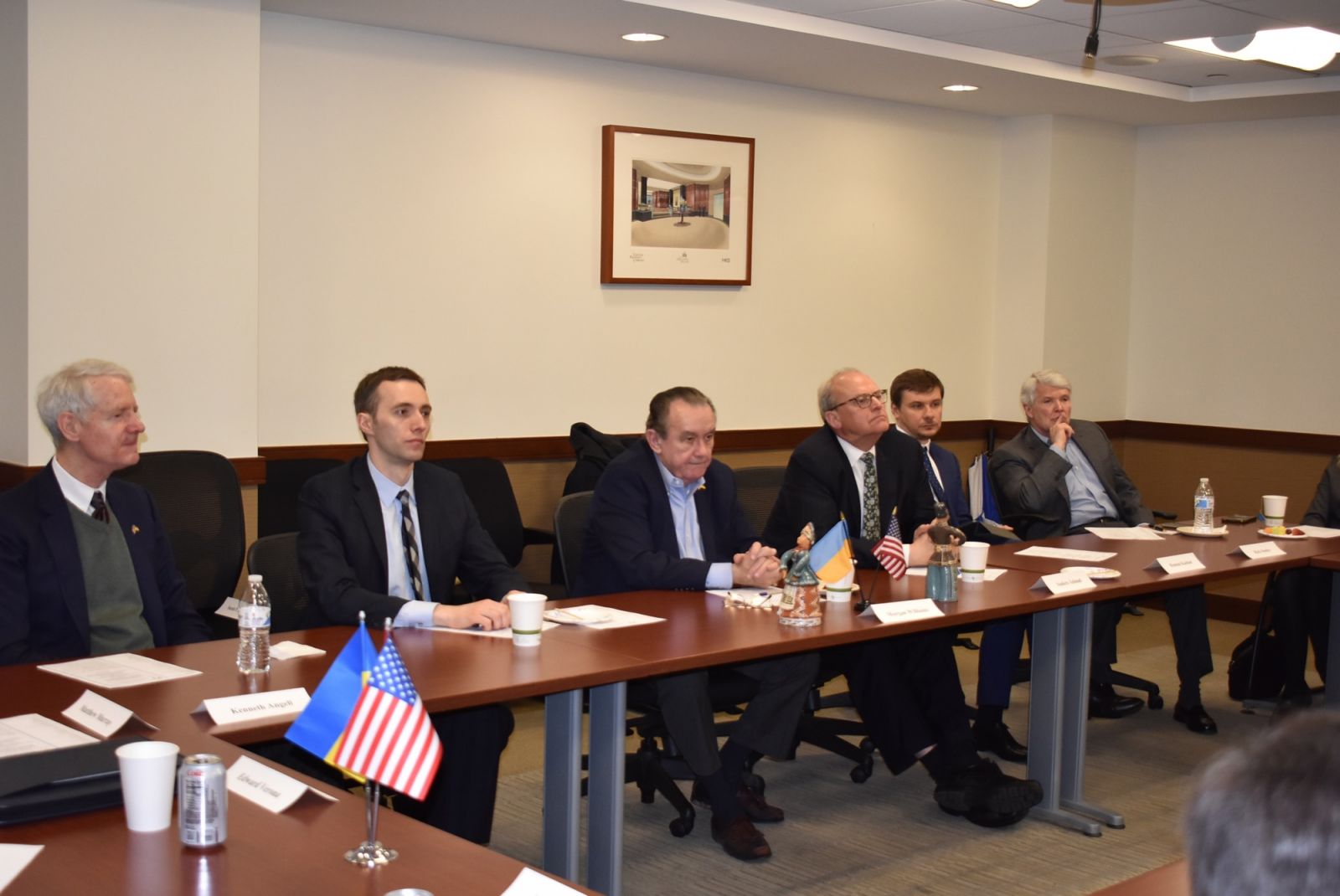 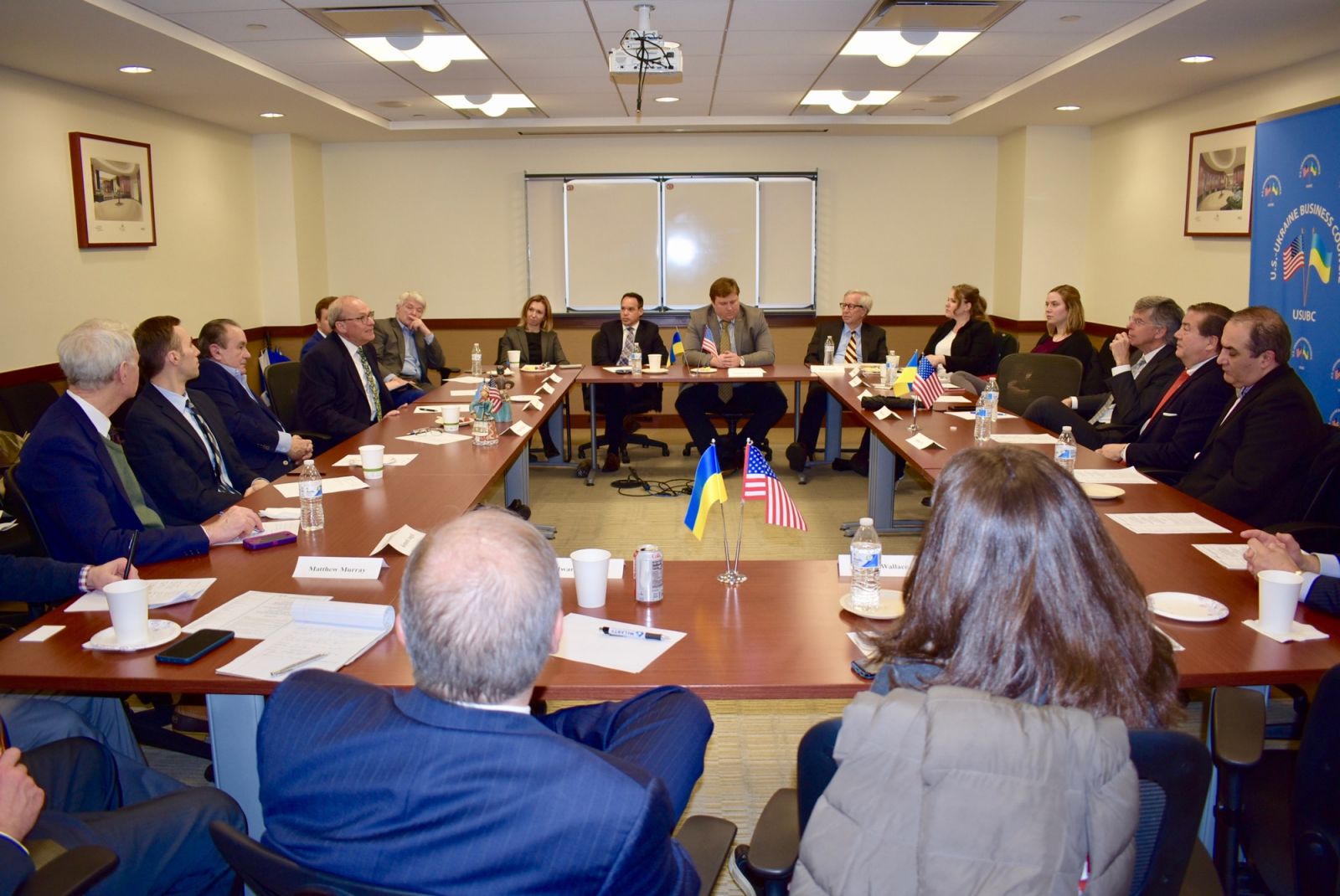 Both experts and participants of the roundtable agreed that no matter who will become a new president in late April, today all attention and efforts should be put towards electing a new pro-Ukrainian and reform-oriented parliament in fall 2019. 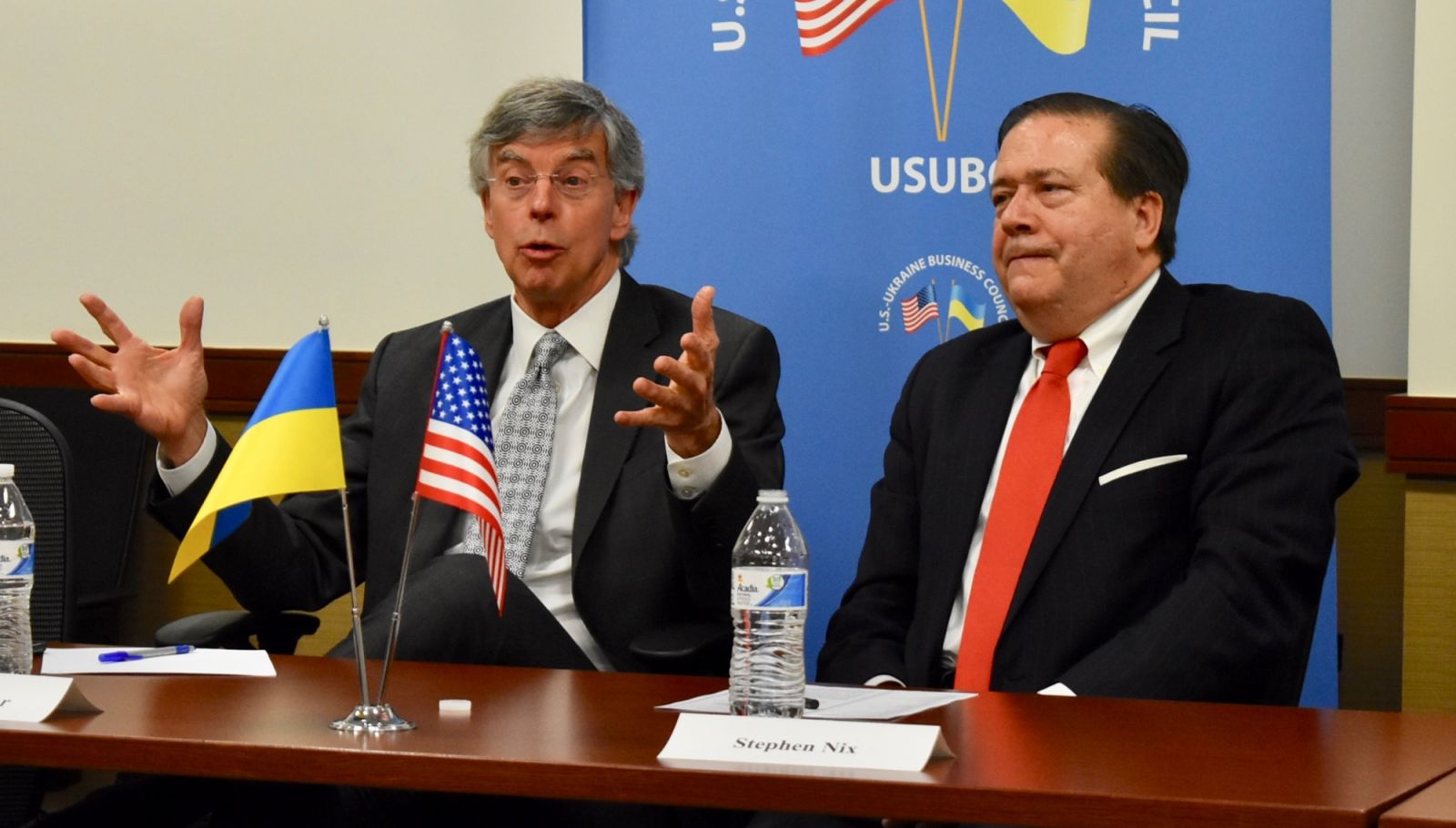 This meeting was moderated by Morgan Williams, president of U.S.-Ukraine Business Council (USUBC) and was held off-the-record.