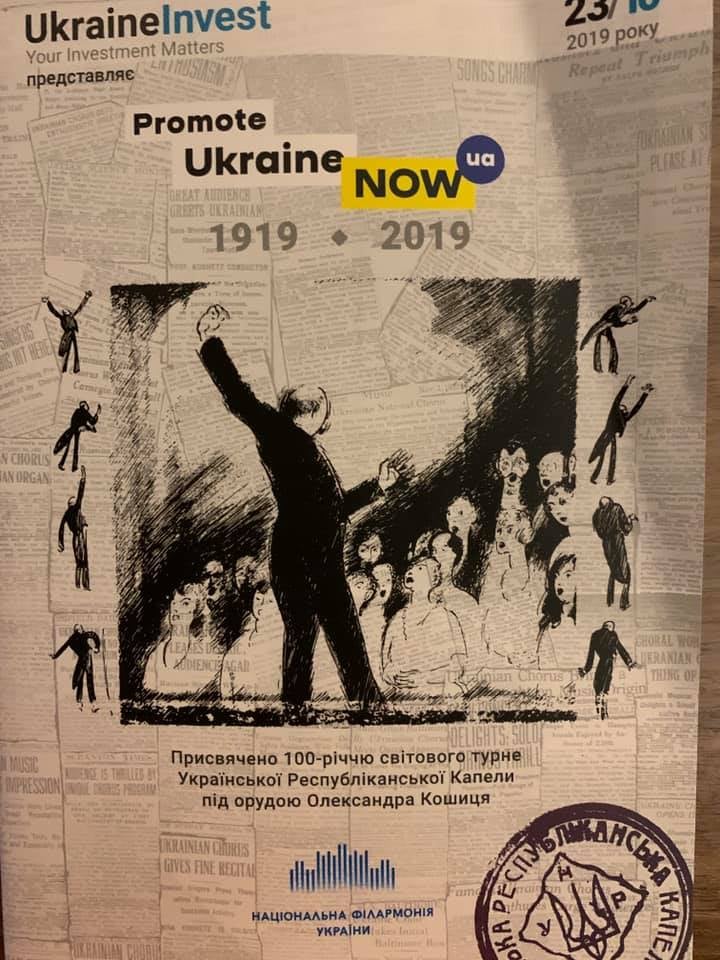 Daniel Bilak Chairman of the Supervisory Board of UkraineInvest - Ukraine Investment Promotion Office moderated the panels, he has been a leading advocate for major legal and business reforms in Ukraine for many years. He served on the board of directors of USUBC, www.USUBC.org, when he headed the CMS Cameron McKenna law firm. Daniel took over Ukraine's new Investment Promotion Office in 2016. USUBC has held several briefing sessions with Dan in Kyiv and Washington since the fall of 2016.

UkraineInvest’s 3rd anniversary followed with 100th anniversary concert of the Koshetz’s branding success on the world stage. Maestro Mykola Hobdych, and a specially commissioned Ukrainian Republican Capella of 100 talented choristers, performed some of the greatest pieces representing the Ukrainian choral tradition, masterpieces of Ukrainian sacred music, as well as a unique specially-commissioned chef-d’oeuvre, «The Winds Blow», arranged by the famous Ukrainian composer, Hanna Havrylets, based on Oleksandr Koshyts’s historical songs. 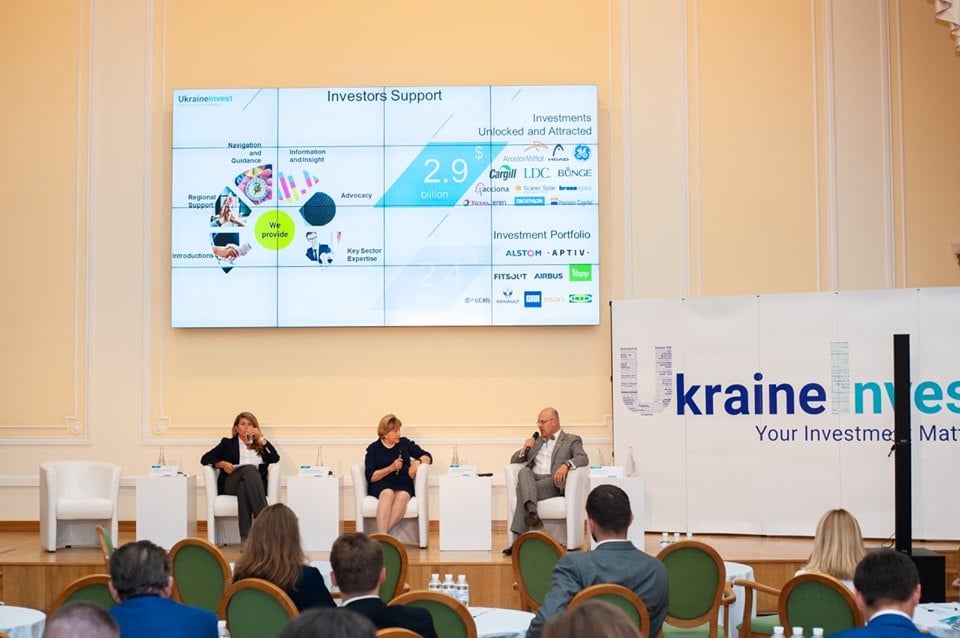 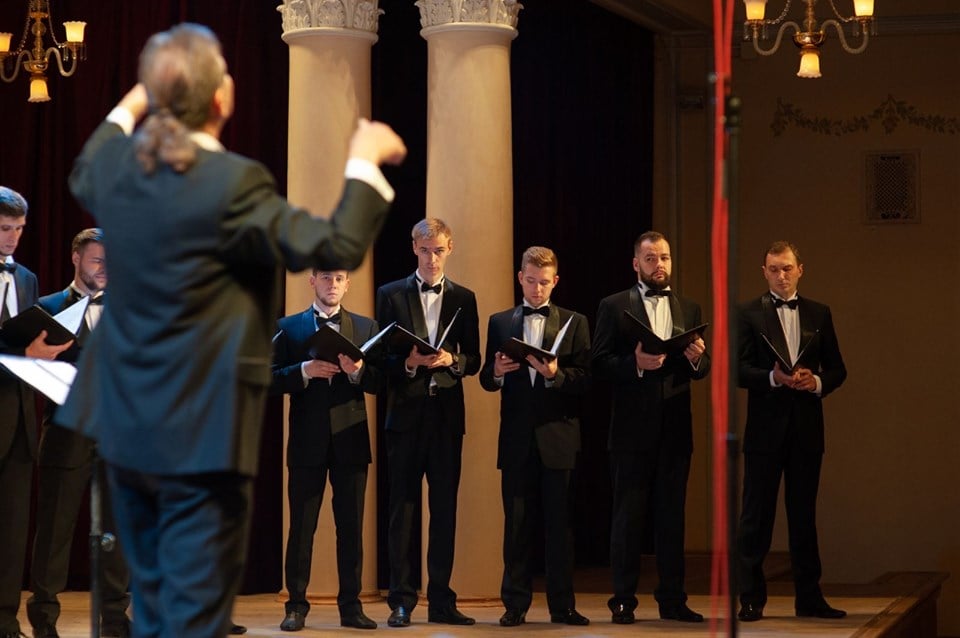 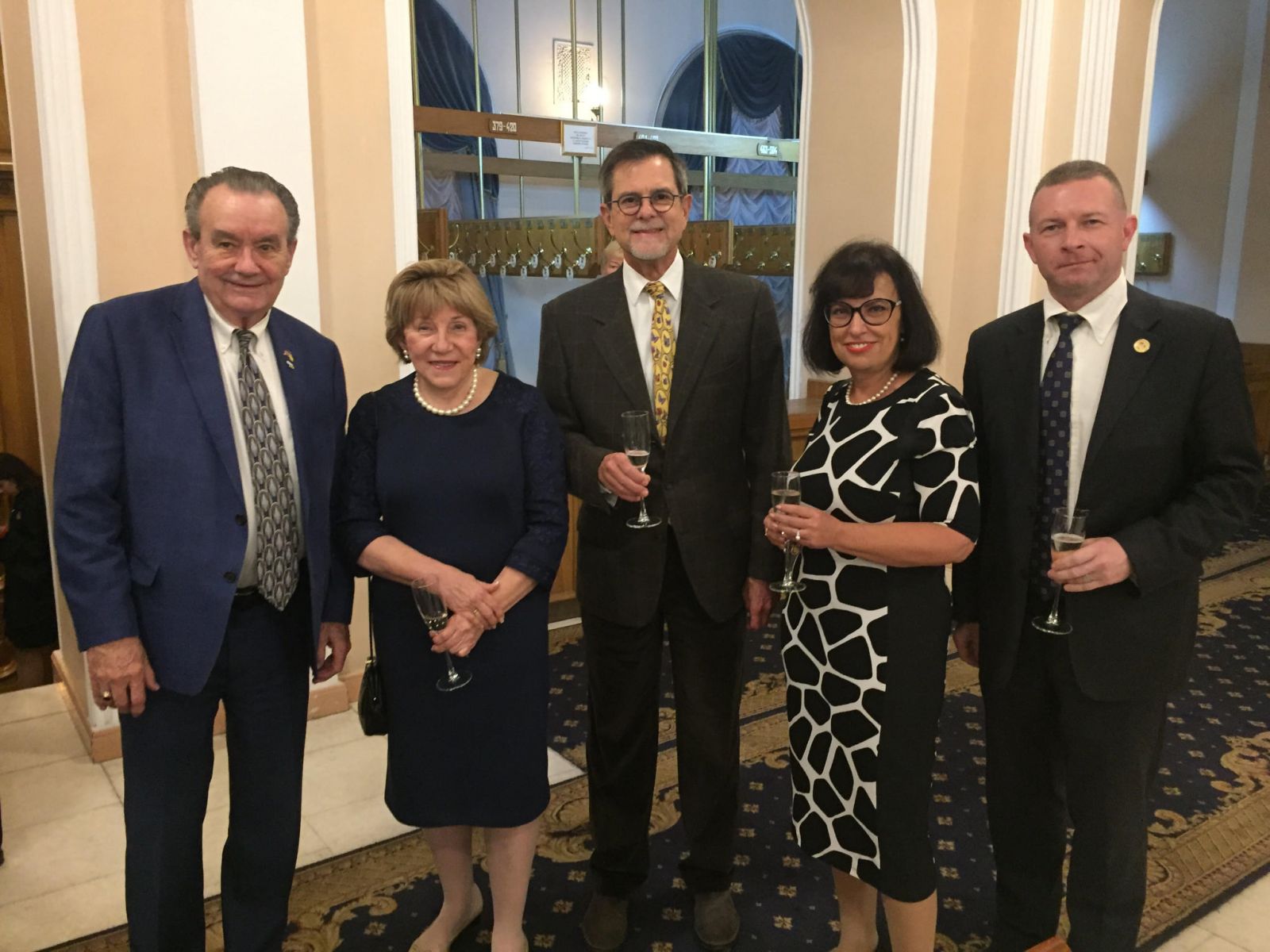 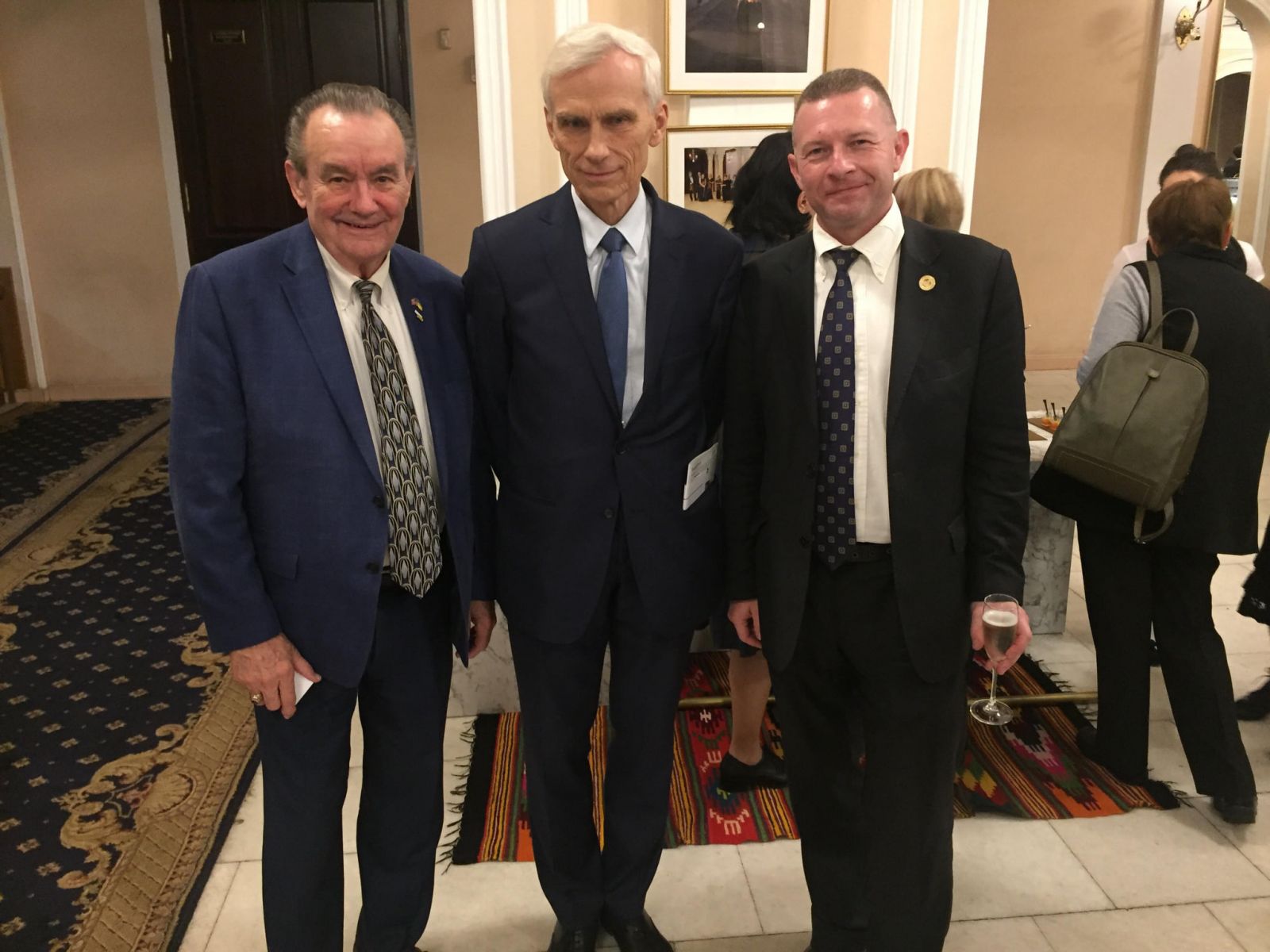 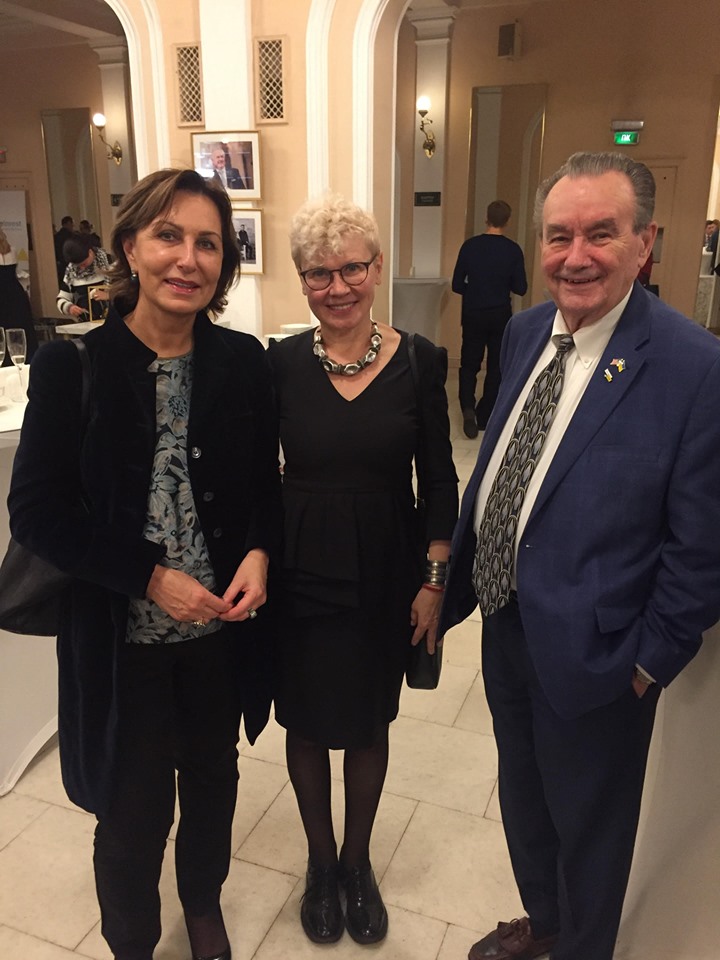