UKRAINE - BENEFITS OF DEVELOPING A MARKET IN AGRICULTURAL LAND 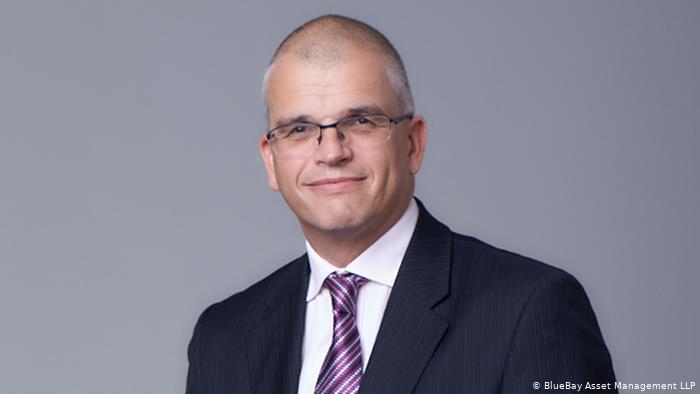 I was at a BAML [Bank of America Merrill Lynch] investor conference today where I was spouting the advantages of creating a market for agricultural land in Ukraine - one pertinent questioner asked so what, how is this going to improve the growth outlook for the country?

Great question - but I think more broadly one which the government needs to try and address and communicate with the population, if recent opinion polls are to be believed as suggesting two thirds of the population are against.

But here goes from my perspective why developing a fully functioning land market for land is important:

First, from a text book economics perspective it will ensure the efficient allocation of resources (land in this case) to those most able to make use of it. Those wanting to farm will bid land off those unwilling/unable to farm. The latter group will presumably be able to use the money earned from land sales to invest in something else - or just to subsidise their living.

Options to existing land owners are taken away - they only have the option to lease their land out, not sell, so this will put downward pressure on land lease values. For landowners their only means to generate income/value from land is to lease it out, with no option/right to sell.

This can be a huge wealth transfer to poor rural inhabitants - giving them and their families more options for the future.

Second, without the right to sell, the right to use land as collateral to borrow will be restricted. Investment in rural areas will hence also be limited.

Current land prices are around $1,000 pa, which seems low, but that would suggest at a minimum USD16bn potential revenues to the state from land sales.

Obviously this could be much higher - the average price of agricultural land in Poland is around USD8,000, and USD13,000 in the UK. Assuming the land market is managed well, the USD16bn revenue stream from land sales could increase significantly - double over two decades is not inconceivable, even possible.

So imagine around USD30bn in land sale receipts to the state over 20 years, USD1.5bn a year, a minimum, or 1% of GDP, covering half the budget deficit.

And imagine if the USD30bn was put in a Sovereign Rural Development Fund to invest back into rural areas - schools, roads, running hot water, broadband, or a land credit bank - to let rural communities feel the benefits of land reform, rather than just disappearing in budget financing.

Opinion polls suggest the population are set against a land market, and particularly sales to foreigners. Partly I think this reflects a lack of understanding and an oligarch controlled media which has an advantage of keeping the status quo and land lease and sale prices low.

The government's objective should be to make the land market as open as possible, to encourage new entrants to bid up the price of land to deliver the biggest return to poor rural land owners and also the state.

Allowing full access to the market - perhaps allowing for security checking - would appear optimal, as the more buyers there are present, the higher the end price to poor rural inhabitants.

The danger at present is that vested interests distort the market, limit the entry of buyers and then oligarchic interests again sweep up land cheaply. The risk is of a repeat of the voucher privatisation debacles of the early 1990s across Eastern Europe.

I think that is the assumption of the bulk of the population significantly as they don't trust their own government not to rip them off - as that has largely been the experience of the last 30 years. Fair point. Let's hope Zelensky's team is different this time around.

TIM ASH:  Thanks to Robert Kirchner at Berlin Economics for passing this paper on of the benefits of developing a land market in Ukraine - think the benefits are clear cut, and could be really sizeable.  https://voxukraine.org/en/economic-and-distributional-impact-from-lifting-the-farmland-sales-moratorium-in-ukraine-2/

RE:  Commentary and Analysis: by Timothy Ash, (Bluebay Asset Manage)

Distributed by USUBC for information purposes only.