UKRAINE'S NEW AMBASSADOR TO THE U.S. TO BE APPOINTED SOON Will be Volodymyr Yelchenko, Head of the Permanent Mission of Ukraine to the UN 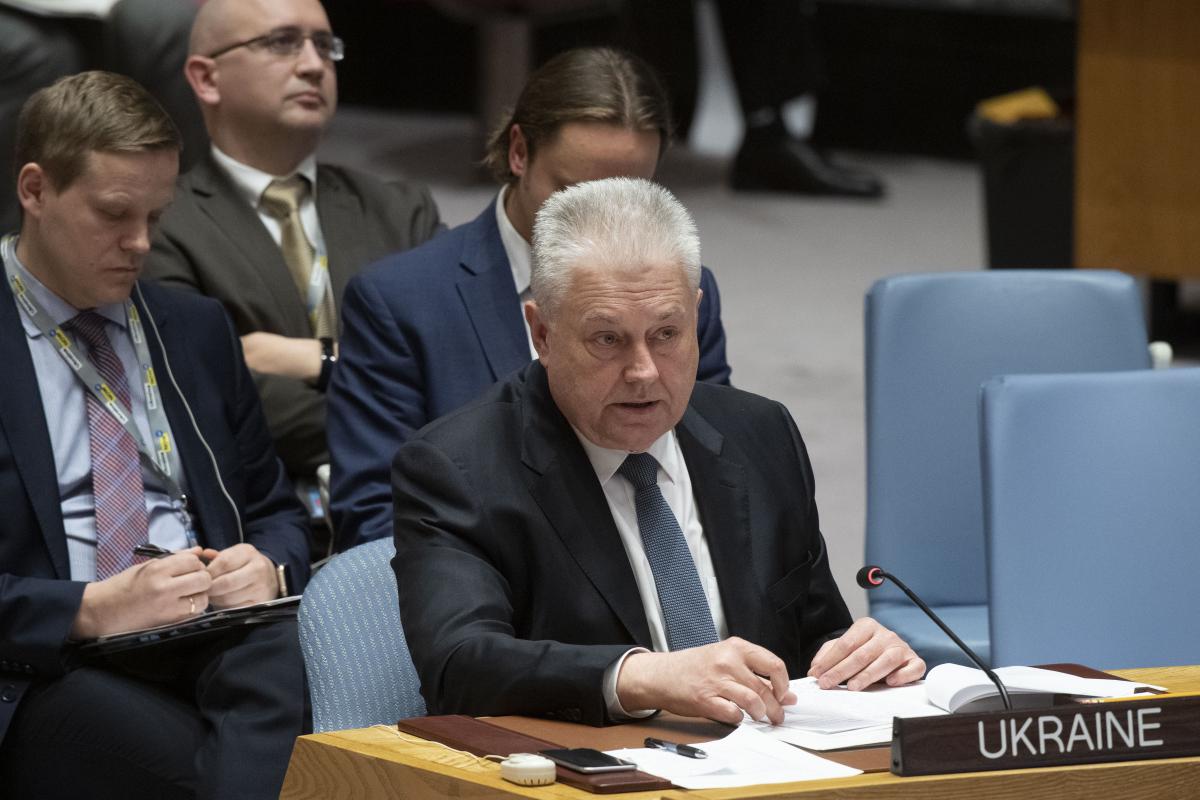 KYIV, Ukraine -- Ukrainian Foreign Minister Vadym Prystaiko has said Volodymyr Yelchenko, who currently heads the Permanent Mission of Ukraine to the United Nations [since December 2015], will be appointed Ukraine's Ambassador to the United States.

"This is our incumbent UN Representative Volodymyr Yelchenko," he told UNIAN in an exclusive interview, adding the Ukrainian side had already received an agreement from the United States.

Yelchenko is replacing former Ambassador to the U.S. Valeriy Chaly. He and 10 other ambassadors were dismissed by a presidential decree on July 19, 2019. Presidential decrees on his [Yelchenko's] appointment is expected to be issued soon.

BIO -- Yelchenko was born in Kyiv in 1959. Volodymyr graduated from the Faculty of International Relations and International Law at Kyiv State University in 1981. Since 1981 he has worked in the diplomatic service of Ukraine.

After 2010 Volodymyr Yelchenko served as Ambassador of Ukraine to the Russian Federation. On 17 March 2014, during the 2014 Crimean crisis, Yelchenko was recalled from Moscow for consultations in regards to situation with Crimea. Since then Ukraine’s highest diplomatic representation in Russia is its temporary chargé d'affaires. On December 9, 2015 Yelchenko was appointed Permanent Representative of Ukraine to the United Nations.