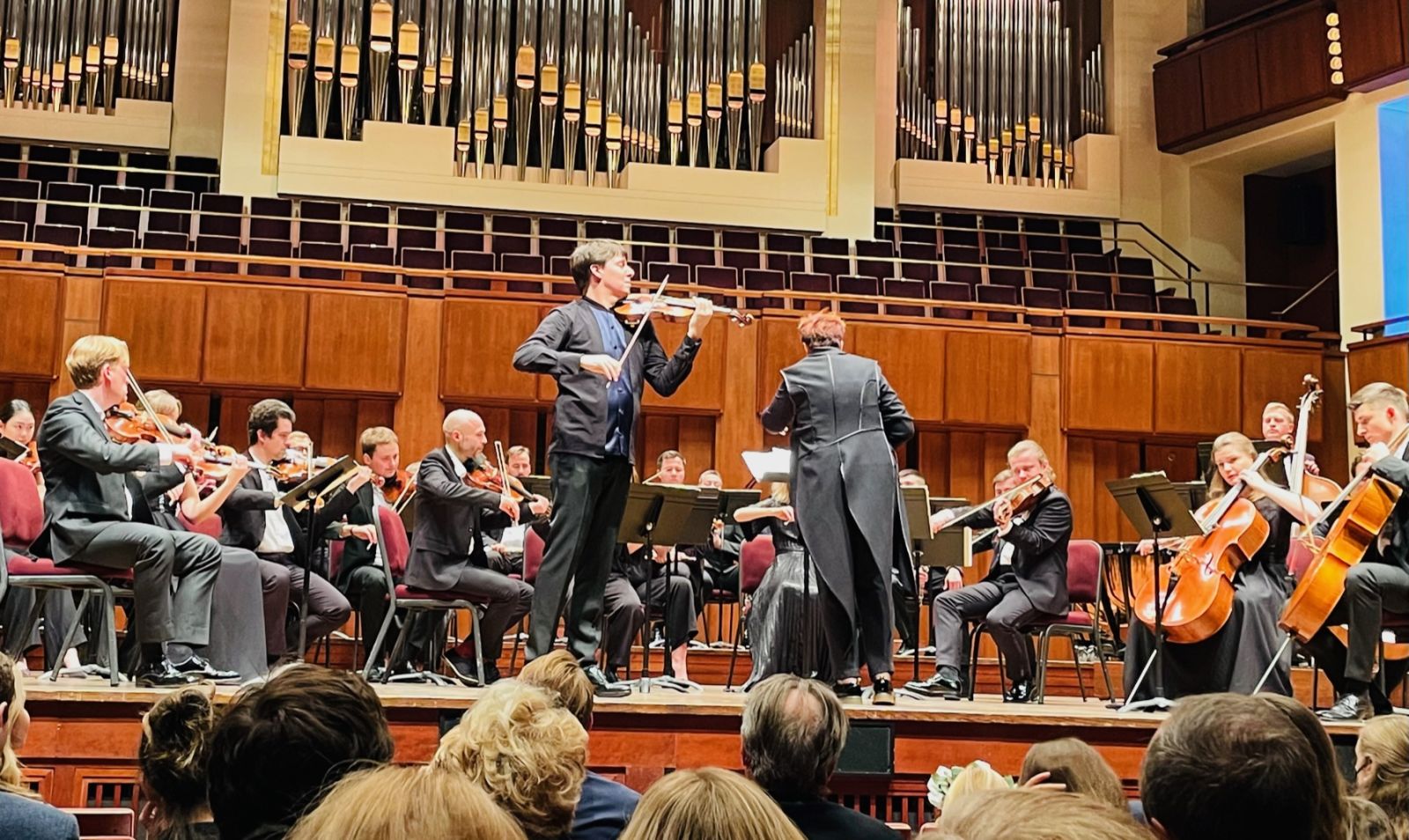 Organized by Chopivsky Family Foundation
"This will be our reply to violence: to make music more intensely,
more beautifully, more devotedly than ever before."
Leonid Bernstein, son of Ukrainian-born parents (b. 1918 - d. 1990).
U.S.-Ukraine Business Council (USUBC), Friday, October 21, 2022 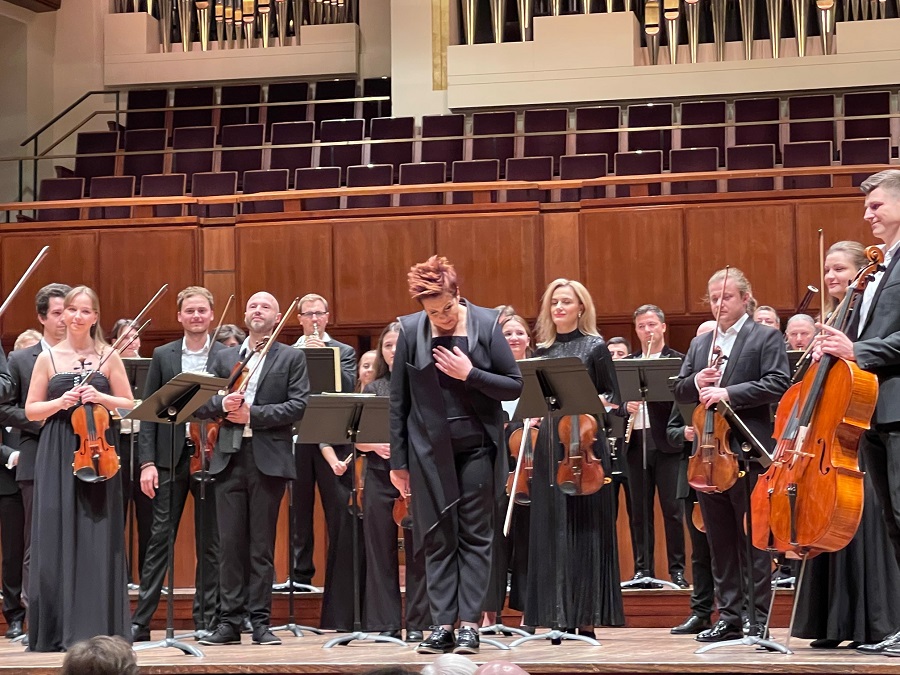 The performance in the Concert Hall was dedicated to the brave women and men on the front lines defending Ukraine, Freedom, and Democracy.

Beethoven’s masterpiece Symphony No 7 and Max Bruch’s Concerto No 1 brought standing ovations from the Washington audience. Those attending also enjoyed the stirring composition “Melody” by a Ukrainian modern composer, Hero of Ukraine, Myroslav Skoryk and “Evening Serenade” by Valentyn Silvestrov, a People’s Artist of Ukraine, born in Kyiv.

Irina Paliashvili, a member of USUBC Executive Committee, President of RULG-Ukrainian Legal Group, played a key role in the realization of this project.  She wrote: “The concert was a triumph of the highest caliber artistry, resilience, love, courage, and patriotism! The program was an absolute winner.

"I felt that the first Beethoven piece symbolized Peremoga [Victory] we all are praying for, the second Silvestrov piece symbolized our grief for the tragic losses, and the third Skoryk piece symbolized the resurrection of a new beautiful Ukraine. America the Beautiful was a splendid surprise gift to our American friends that they so deserve – an excellent arrangement by the way. Joshua Bell, at the end, played the Ukrainian National Anthem, what a great gesture of support!” 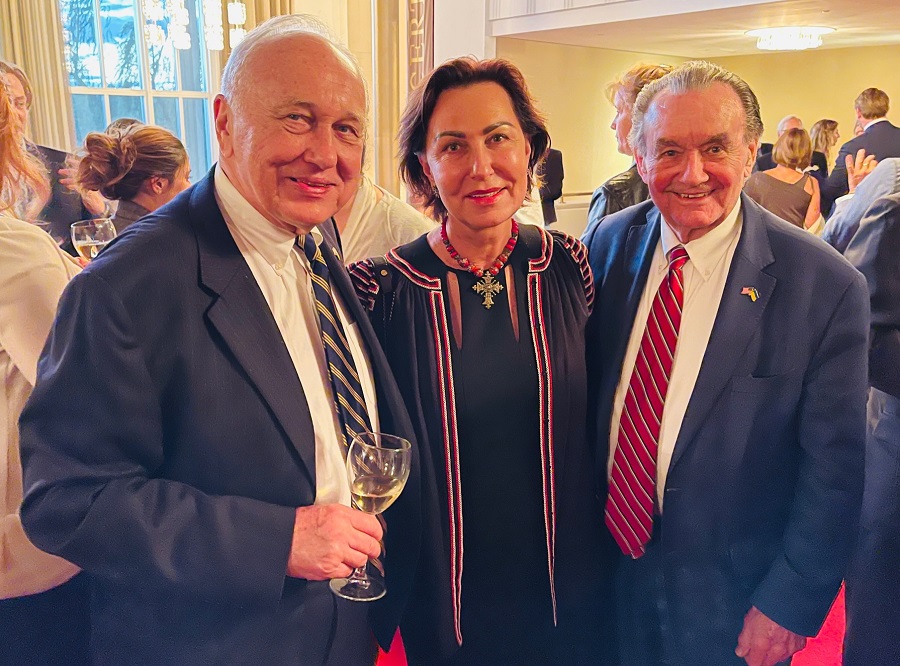 The Ambassador of Ukraine in the USA, Oksana Markarova, welcomed everyone with opening remarks and greeted the performers when the concert ended. 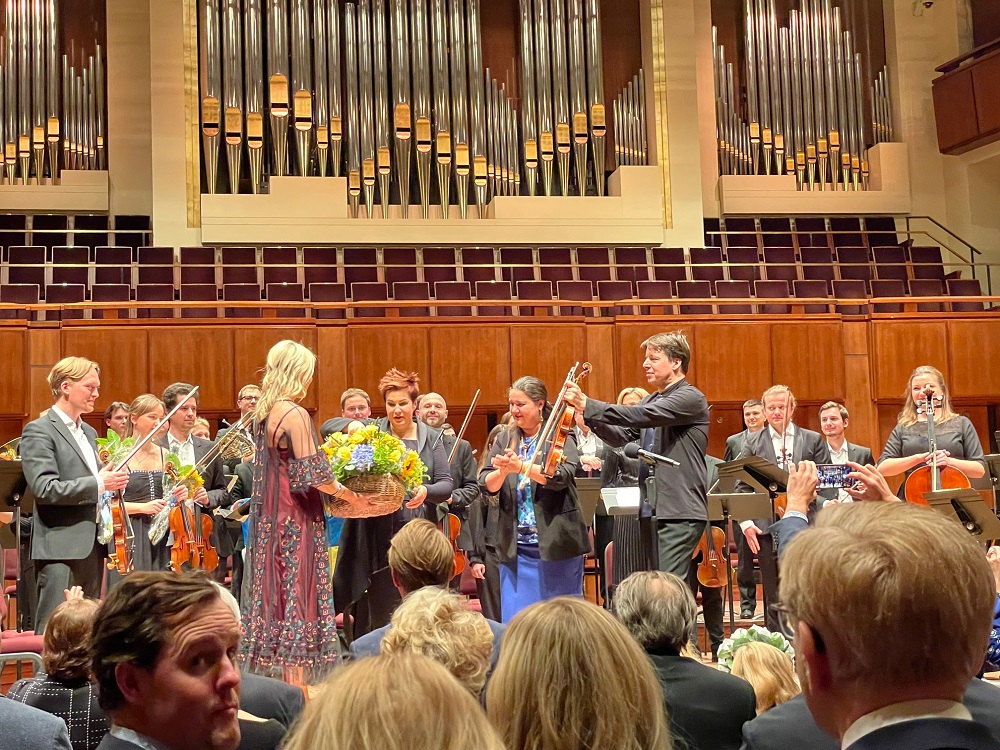 U.S.-Ukraine Business Council was honored to serve as an Event Partner for this concert and congratulates Joshua Bell and Tatiana Kalinichenko, the talented and masterful artistic director and conductor of the New Era Orchestra, for their flawless performance, in honor of Ukraine, in the Concert Hall at the Kennedy Center in the U.S. Capital!