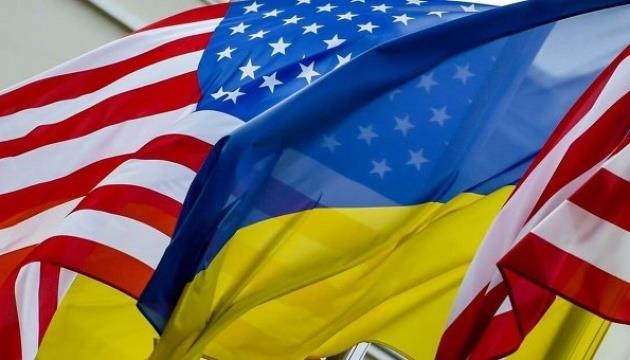 (MENAFN - UkrinForm) The United States of America recognized the independence of Ukraine 28 years ago. It continues to support Ukraine in the face of Russian aggression, the U.S. Embassy in Ukraine has reported.

In 1991, the United States officially recognized Ukraine's independence. The United States upgraded its consulate in the capital, Kyiv, to embassy status on January 21, 1992.