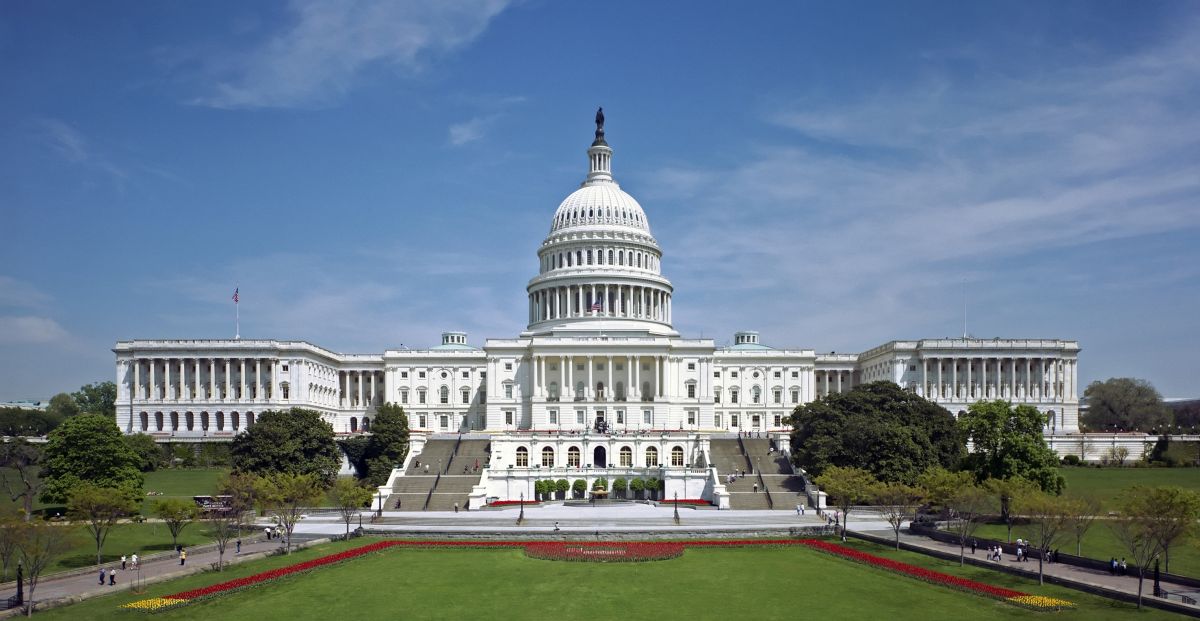 The U.S. House of Representatives passed unanimously H.R. 5094 “Stability and Democracy for Ukraine Act” earlier reported favorably by the House Committee on Foreign Affairs, according to the Ukrainian Embassy in the United States.

The document states that it is the policy of the United States to ensure that any relevant sanctions relief for the Russian Federation is contingent on timely, complete, and verifiable implementation of Minsk agreements, the Ukrainian Embassy in the U.S. wrote on Facebook. The bill, sponsored by House Foreign Affairs Committee Ranking Member Eliot Engel and introduced by him together with Republican Congressman Adam Kinzinger, includes prohibitions against United States recognition of the Russian Federation’s attempted annexation of Crimea and provides for the maintenance of U.S. sanctions with specific respect to Russian Federation’s occupation of the Ukraine’s peninsula.

It also states that it is the policy of the United States to further assist the Government of Ukraine in restoring its sovereignty and territorial integrity to contain, reverse, and deter Russian aggression in Ukraine and that that policy shall be carried into effect, among other things, through a comprehensive effort, in coordination with allies and partners of the United States, that includes sanctions, diplomacy, and assistance, including lethal defensive weapons systems.

Read also Biden to Poroshenko: Steps taken to go ahead with $1 bln loan guarantee The legislation directs the Secretary of State to develop and implement a strategy to respond to Russian Federation-supported dis-information and propaganda efforts aimed toward persons in countries bordering the Russian Federation. Also, according to the bill, it is in the United States national security interest to increase the availability of insurance to support increased private investment in Ukraine.  The bill is currently cosponsored by nearly forty Democratic and Republican congressmen. Before the President can sign the bill into law, identical version of the document must pass the U.S. Senate.