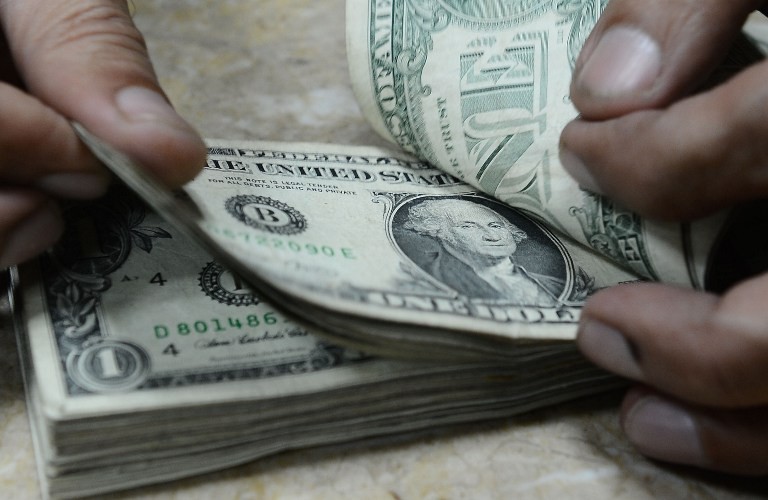 EXIM is the export financing and facilitation agency of the U.S. federal government that’s mandated to support American jobs while helping U.S. businesses with the export of their goods and services.

“At the end of December, EXIM reopened its short and medium term programs in Ukraine for both private and public sector Ukrainian borrowers,” said Alex Gordin, managing director at Broad Street Capital Group, a USUBC member.

“The reopening of EXIM’s programs in Ukraine, after more than five years, sends a terrific signal to U.S. companies seeking to supply the Ukrainian market with U.S. goods and services. It also sends an encouraging message to investors on the improving economic condition in Ukraine,” Gordin wrote in a USUBC statement.

EXIM reopening its programs for Ukraine will provide additional and important tools for expanding American-Ukrainian business ties through 2019, according to Morgan Williams, USUBC’s current president.

Williams further said in a statement that the USUBC will soon begin holding, in partnership with Broad Street Capital Group and the Brown Rudnick law firm, a series of instructional workshops designed to help businesses gain the full benefit of EXIM’s reopened programs in Ukraine.

Through ten months of 2018 bilateral trade between Ukraine and the U.S> grew slightly to $3.1 billion, in comparison to 2017’s $2.84 billion yearly total, according to official statistics.