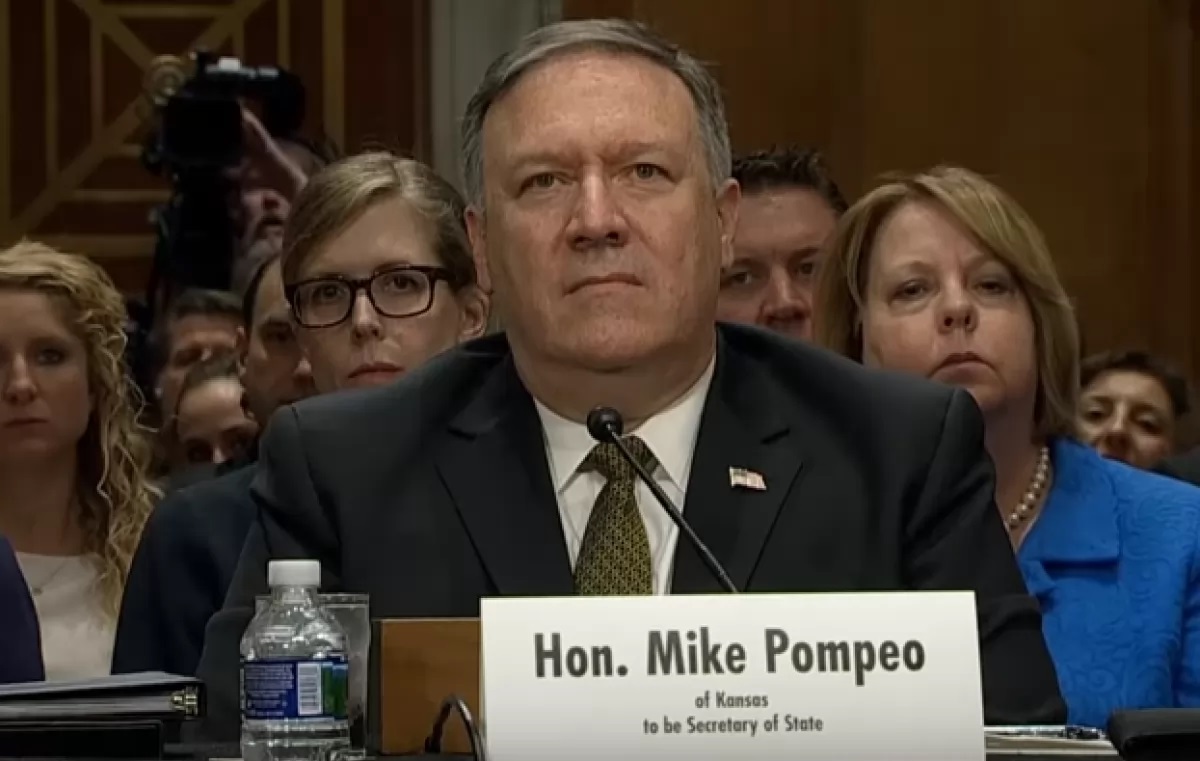 The United States’ Secretary of State Mike Pompeo has offered President Volodymyr Zelenskyy the U.S. government’s full assistance in investigating the causes of the January 8 crash of a Ukraine International Airlines passenger airliner in Iran.

This was announced in statements on the websites of the United States’ Department of State and Zelenskyy, Ukrainian News Agency reports.

Zelenskyy informed Pompeo about the progress of the crash investigation during a telephone conversation.

"Mike Pompeo expressed condolences on behalf of the American people in connection with the tragedy and expressed support and willingness to assist in conducting an impartial investigation," Zelenskyy’s website said.

Zelenskyy also thanked Pompeo for valuable U.S. support in investigating the causes of the crash.

"I met with the United States’ Charge d'Affaires Kristina Kvien and received important information that could help in the investigation," he said.

The interlocutors also discussed the current development of the situation in the Middle East and the prospects for its normalization.

President Volodymyr Zelenskyy’s press service announced this in a statement after a telephone conversation between Zelenskyy and Pompeo.

"The interlocutors agreed on a timetable for bilateral contacts between Ukraine and the United States at the highest level, especially Mike Pompeo’s visit to Ukraine in late January, which was rescheduled from January 3," the statement said.

Pompeo postponed his visit to Ukraine and several other foreign countries on January 1 because he needed to remain in the United States to continue monitoring the situation in Iraq and ensure the security of Americans in the Middle East.

As Ukrainian News Agency reported, a Boeing passenger airliner operated by Ukraine International Airlines crashed shortly after taking off from the Tehran airport on January 8, killing all 167 passengers and nine crewmembers.

The crew and two passengers were citizens of Ukraine.

Investigators are considering four possible causes of the crash: downing by an anti-aircraft missile, collision with an unmanned aerial vehicle, engine explosion caused by technical problems, and an explosion inside the plane due to a terrorist attack.

Iran has denied this claim.