Soon to Kiev: US Senate Committee approved Dayton’s candidacy for the post of Ambassador to Ukraine 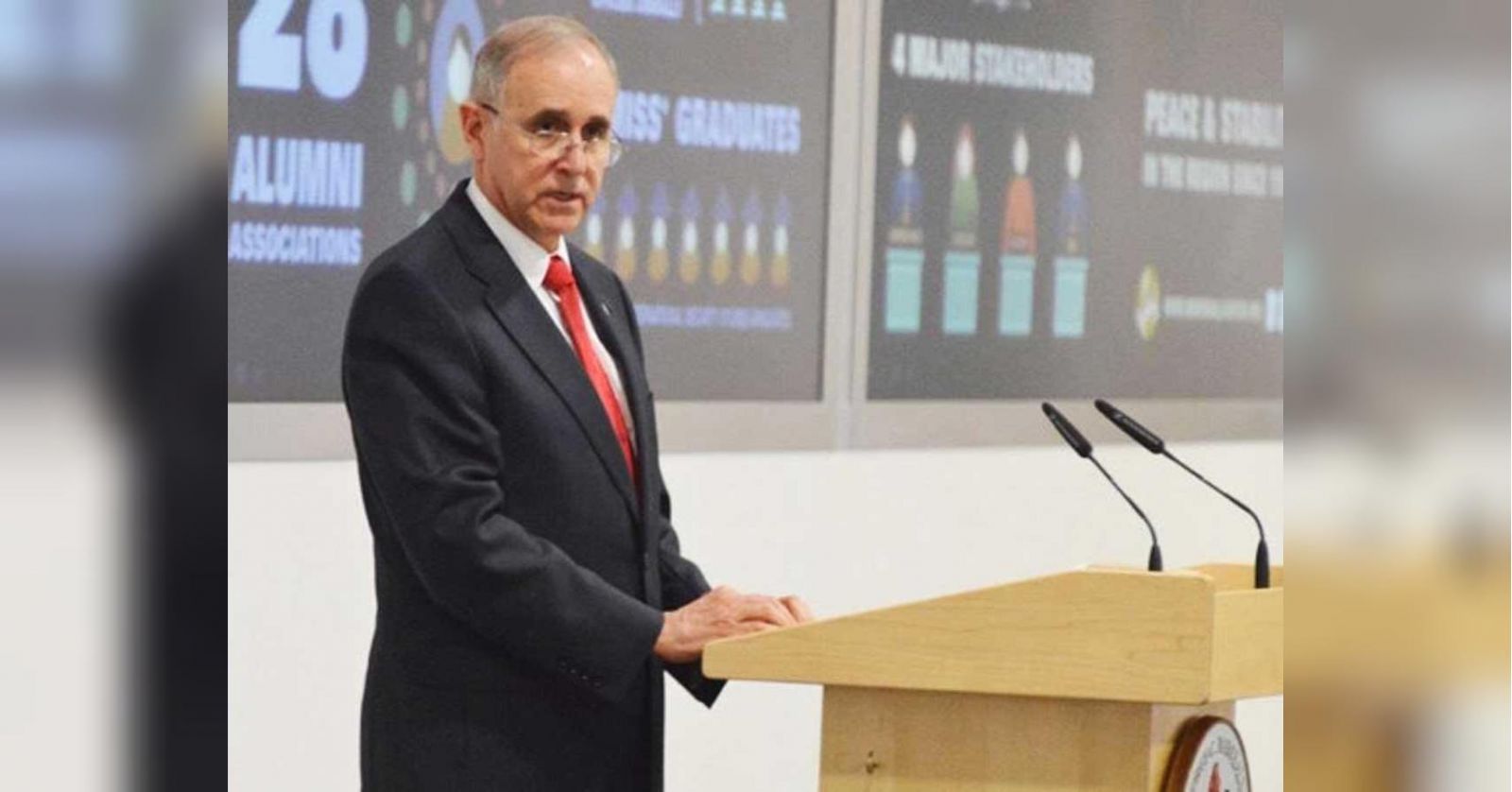 The US Senate Foreign Relations Committee has supported the candidacy of retired Lieutenant General Keith Dayton for the post of US Ambassador to Ukraine. Perhaps this was helped by the fact that he is perfectly familiar with the real situation in our country.

Now Dayton’s candidacy must be approved by the full composition of the upper house of Congress, in which the Republicans have a majority.

Discussion of Dayton’s candidacy and 14 other applicants for other positions were reported in the press service of the committee.

Also in the message it is noted that the chairman of the Foreign Affairs Committee Jim Risch expressed his belief that Dayton’s candidacy will soon be approved by the US Senate.

“I’m glad the committee approved fifteen candidates this morning. I am especially pleased to send the nominations for approval of candidates for the posts of ambassadors of Japan and Ukraine to the vote of the full Senate. These positions play a vital role in shaping US foreign policy “, – he said.

Currently, retired Lieutenant General Keith Dayton is the director of the Center. George C. Marshall in Germany and Senior Defense Adviser for the United States in Ukraine. Dayton previously served as a military attaché at the embassy in Russia, he speaks Russian and German.

In May, US President Donald Trump nominated retired Lieutenant General Keith Dayton as US Ambassador to Ukraine.

Recall that the post of head of the diplomatic mission in Kiev has remained vacant since May 2019, when the previous ambassador, Marie Yovanovitch, was recalled to Washington. Yovanovitch was appointed to Ukraine in 2016 under President Barack Obama, and in May 2019 she left her post at the personal request of Trump.

Earlier, “FACTS” wrote that Keith Dayton considers his main task as US Ambassador to Ukraine to maintain bipartisan support for Ukraine in Congress and the White House. He considers such support to be the largest strategic asset.