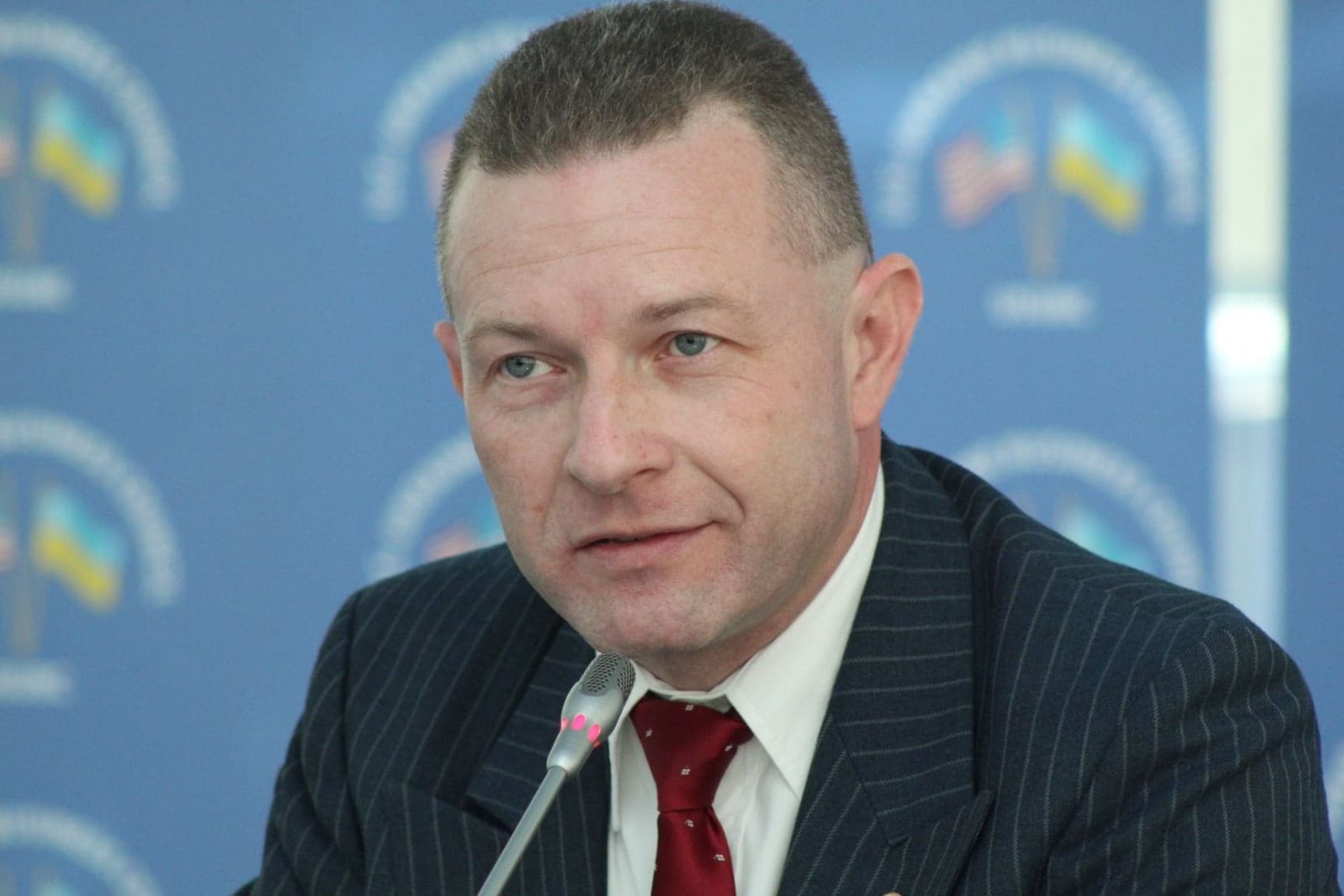 The participants of the “Oil and Gas PSA Implementation as a Path to Ukraine’s Energy Independence” roundtable, which was held on September 18, 2019, discussed the implementation of the Production-Sharing Agreements (PSAs) in Ukraine’s carbohydrates industry. The winners, representatives of the authorities and industry experts summarized the tender results, discussed necessary steps for the early PSA signing and important amendments to the Law of Ukraine “On Production-Sharing Agreements”.

Miсhaеl Datsenko, Director of Information and Member Programs, USUBC noted that opening the energy market for foreign investment is a long awaited step and recalled previous unsuccessful attempts to cooperate with Сhevron and Shell. “Now we have nine examples which could show that it can easy to invest and work in Ukraine.”

Energy expert Leonid Unihovskyi stated that the competition itself was quite democratic, the procedure was transparent and unbiased. “We would like this process to continue and as many potential investors as possible to come, in particular in gas production, because, as experts say, we have good prospects for natural gas deposits” – expert said.

In return, Yevhen Stashenko from UkrGasVydobuvannya said that the company and its Canadian partner Vermilion Energy were looking at the complex plots: “We want Ukraine to be independent, cover its own gas needs and export gas to Europe; we can achieve it, and we welcome further open competition”.

According to Mr. Amelin, Co-Founder, Ukrainian Institute of the Future think tank, in order to achieve energy independence it is necessary to create transparent conditions for investors, systematically implement energy independence strategy, shorten the period for PSA signing, resolve the issue of land acquisition, and obtain support from local authorities. 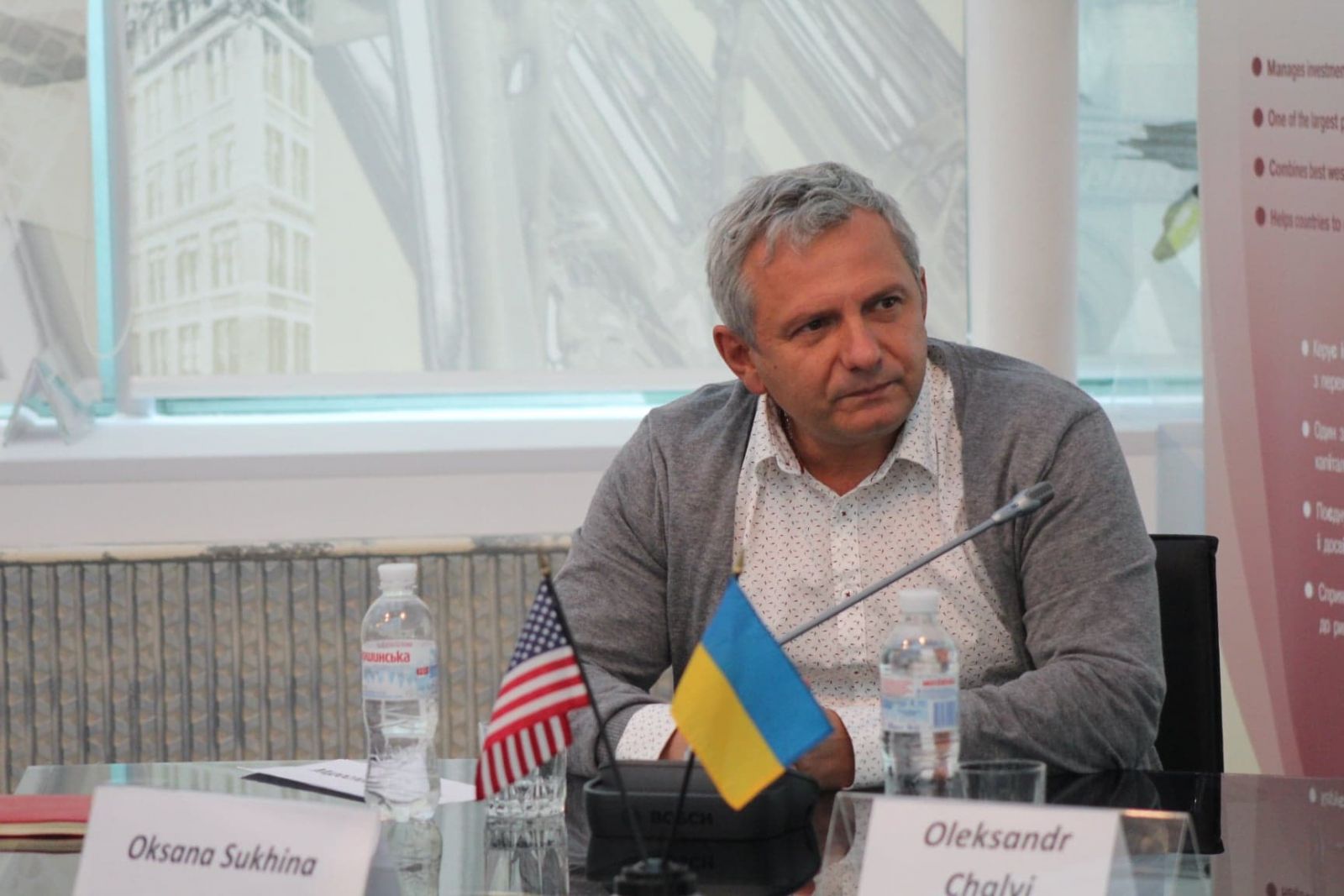 In the picture: Oleg Ustenko, The Bleyzer Foundation
Advisor to the President of Ukraine Oleg Ustenko said that the Ukraine’s government welcomes the inflow of foreign direct investment as it will increase the country’s GDP. “We need to service the external debt and maintain the existing level of security and defense spending,” he stated, noting that the President’s team understands the importance of international companies to be able to operate freely in Ukraine’s energy market.

According to Ukraine’s legislation, the PSA mechanism provides that the state allows the investor to prospect, explore and produce fossil resources at a certain plot during a certain time period. The investor in turn undertakes to perform the assigned work and expects to receive revenues from the extracted resources.