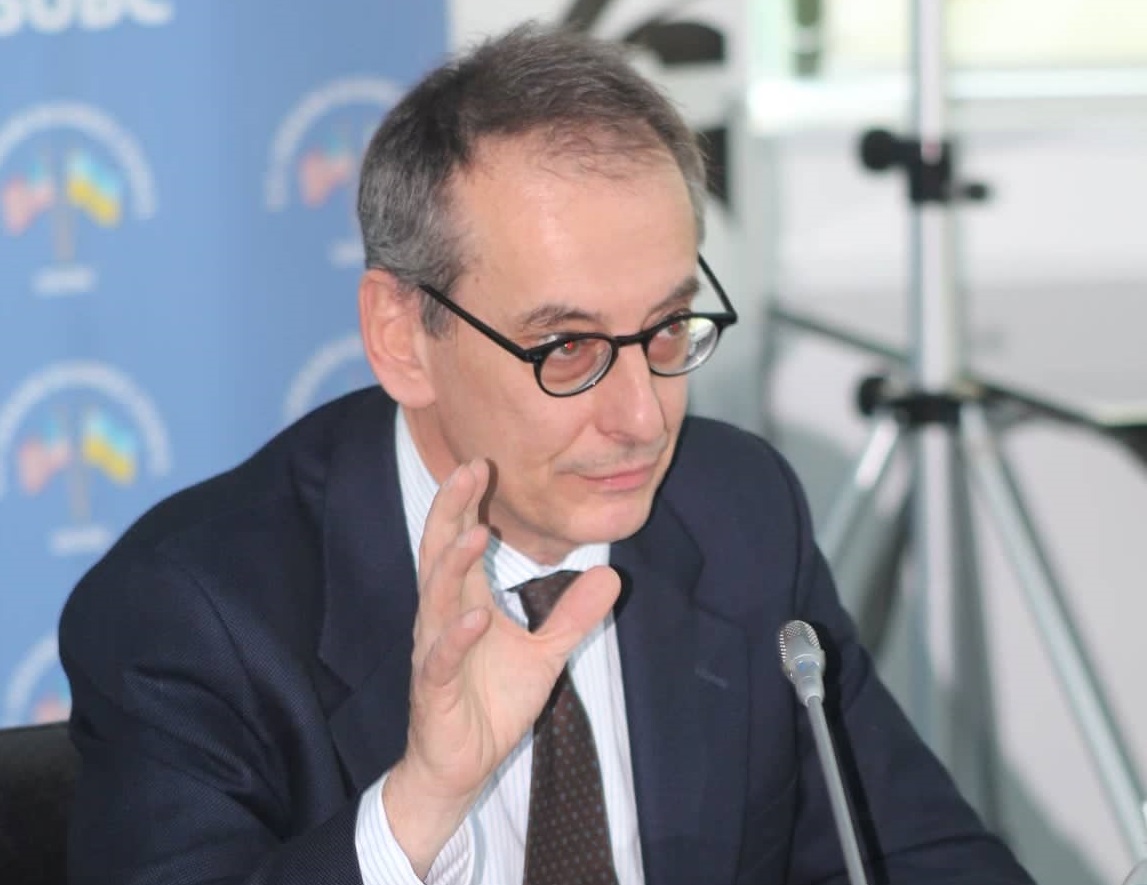 On March 21, USUBC organized a group meeting in Kyiv with Mr. Matteo Patrone, Managing Director, Eastern Europe and the Caucasus (EEC) at the European Bank for Reconstruction and Development (EBRD) who is based in Kyiv. His area of responsibility includes Armenia, Azerbaijan, Belarus, Georgia, Moldova and Ukraine, where EBRD invests about € 1.8 billion a year in more than 75 new transactions, representing approximately 20 per cent of the Bank’s annual business activity. The Bank holds a portfolio of over € 7 billion in EEC. 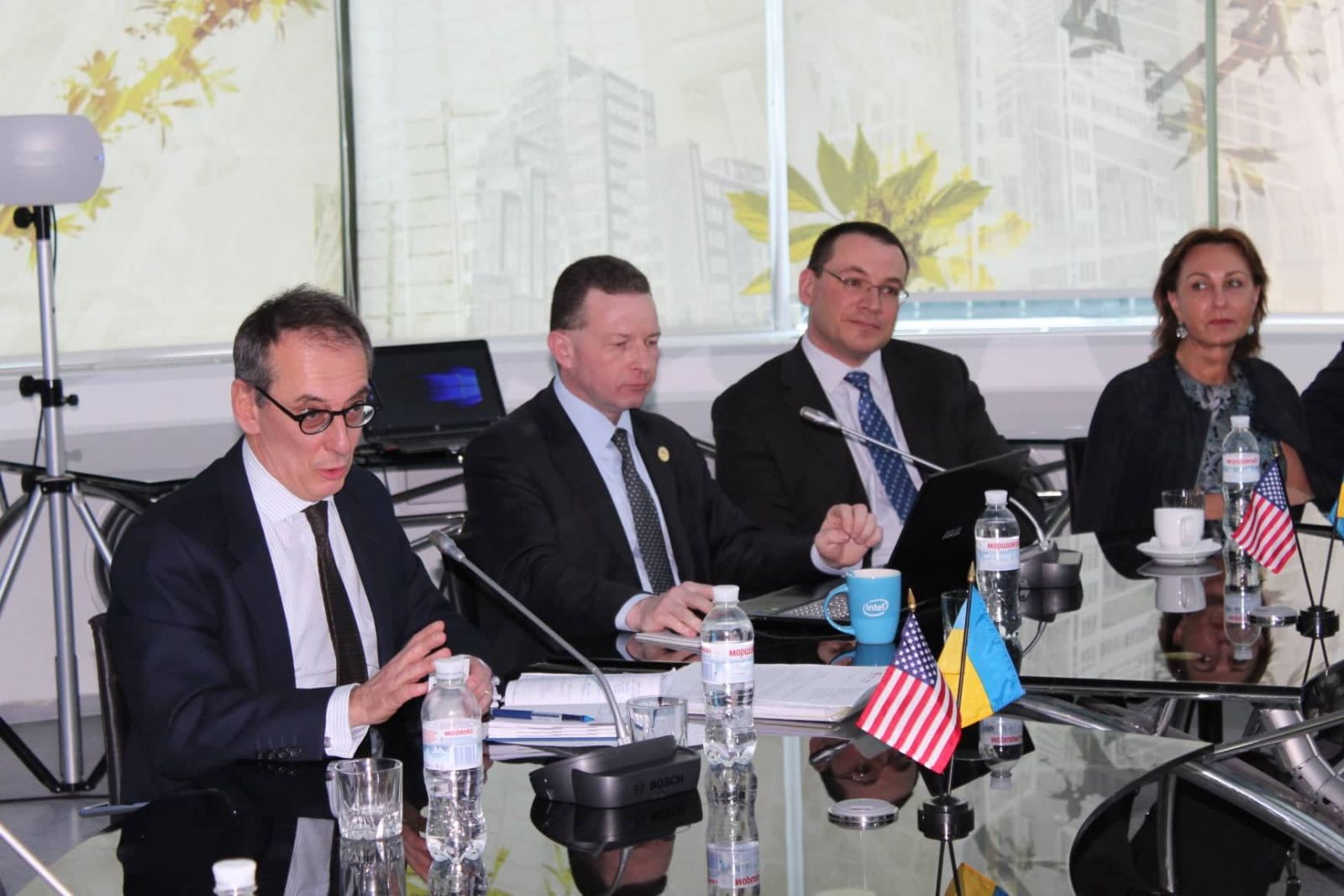 Mr. Patrone has a staff of 180 reporting to him, and with over 25 years of experience in banking and finance is well positioned to oversee EBRD’s activities in Ukraine and other countries in the EEC area.

Mr. Patrone started the meeting with brief introduction to EBRD’s operating procedures. As in most countries, EBRD in Ukraine works in three ways: through direct investments, through policy dialog and through technical assistance. 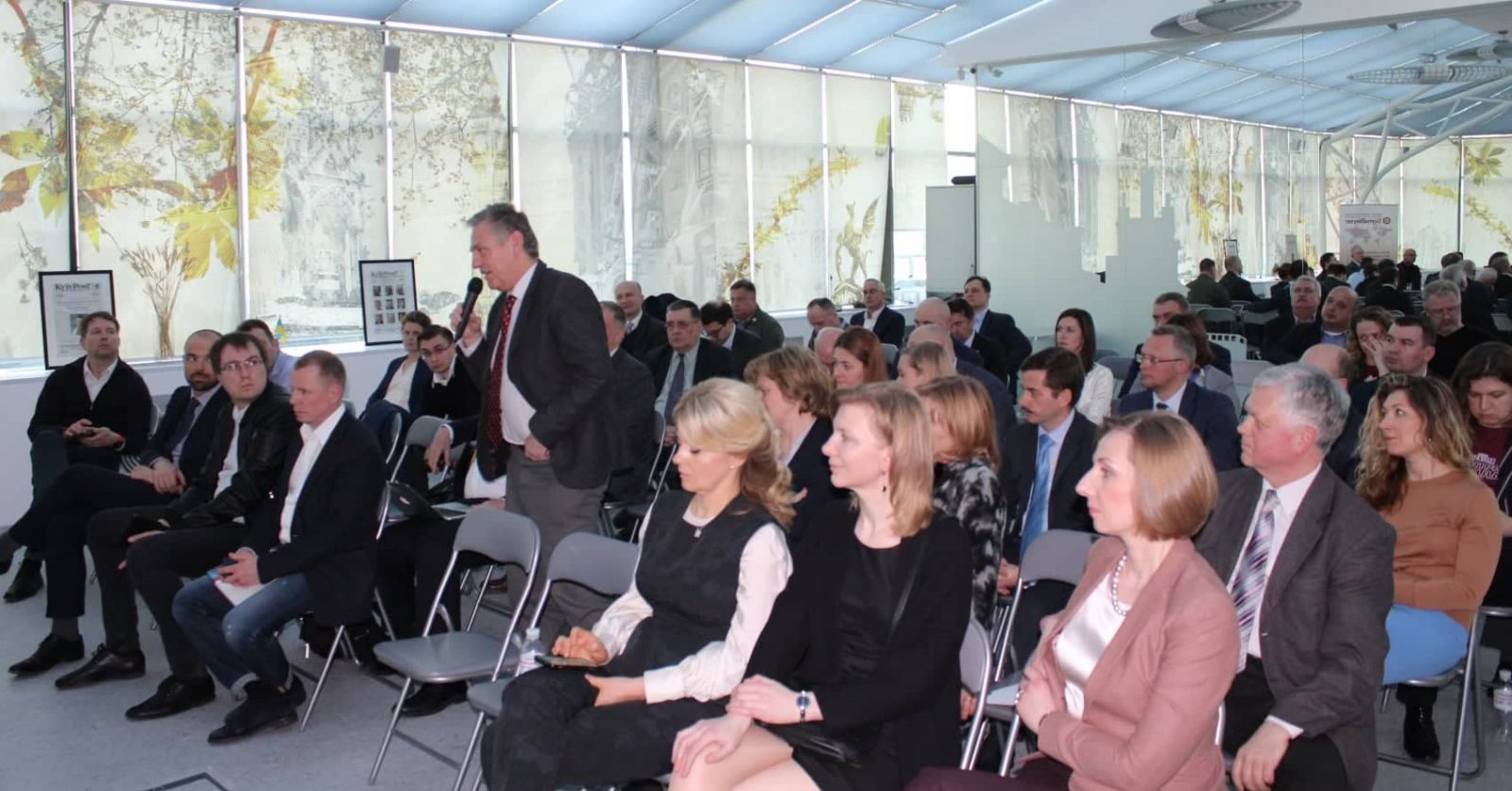 Not all of EBRD’s € 3.8 billion portfolio in Ukraine are in operating assets: with the “bias” toward the public sector where projects take more time to get implemented some are still being in preparation phase. Only 44% of the portfolio is currently in private sector even though EBRD is more fond of the private sector. Also, only € 2 billion are currently in operating assets.

In October 2018, EBRD Board of Directors approved a new country strategy for Ukraine which sets its priorities for the next 5 years. Priority areas include: 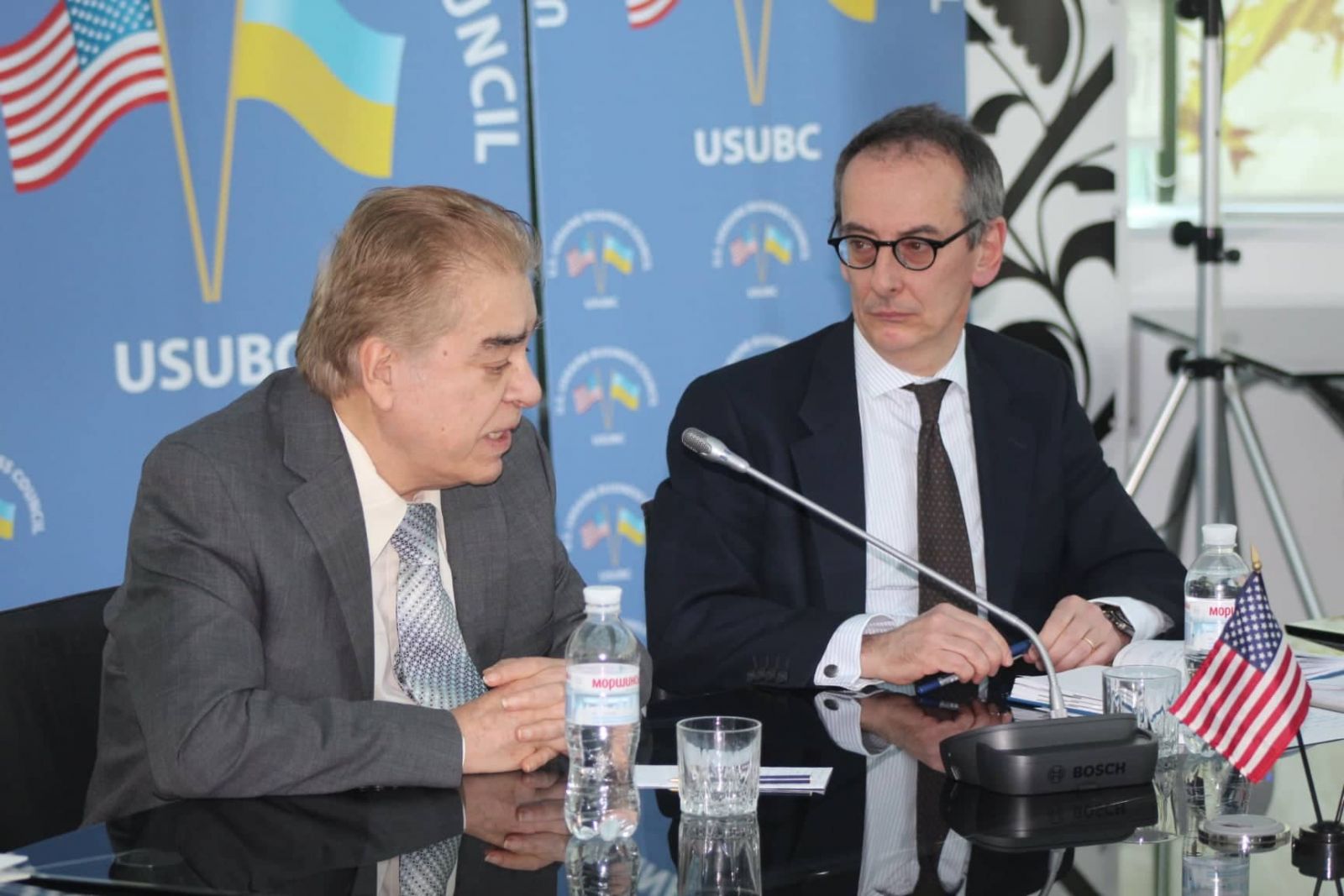