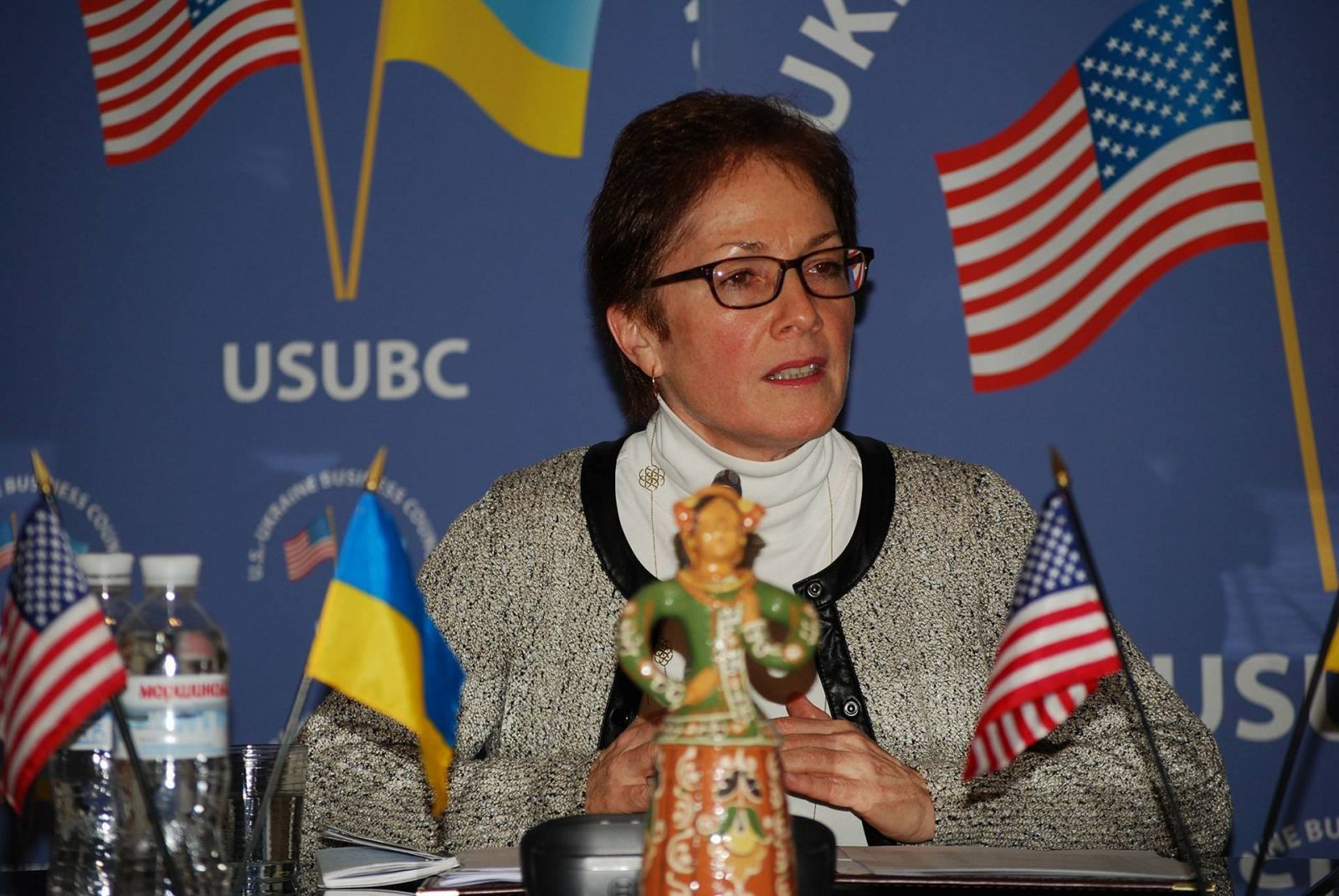 On November 7, 2017 in Kyiv USUBC hosted a member meeting with  Ambassador of the United States of America to Ukraine Marie Yovanovitch. 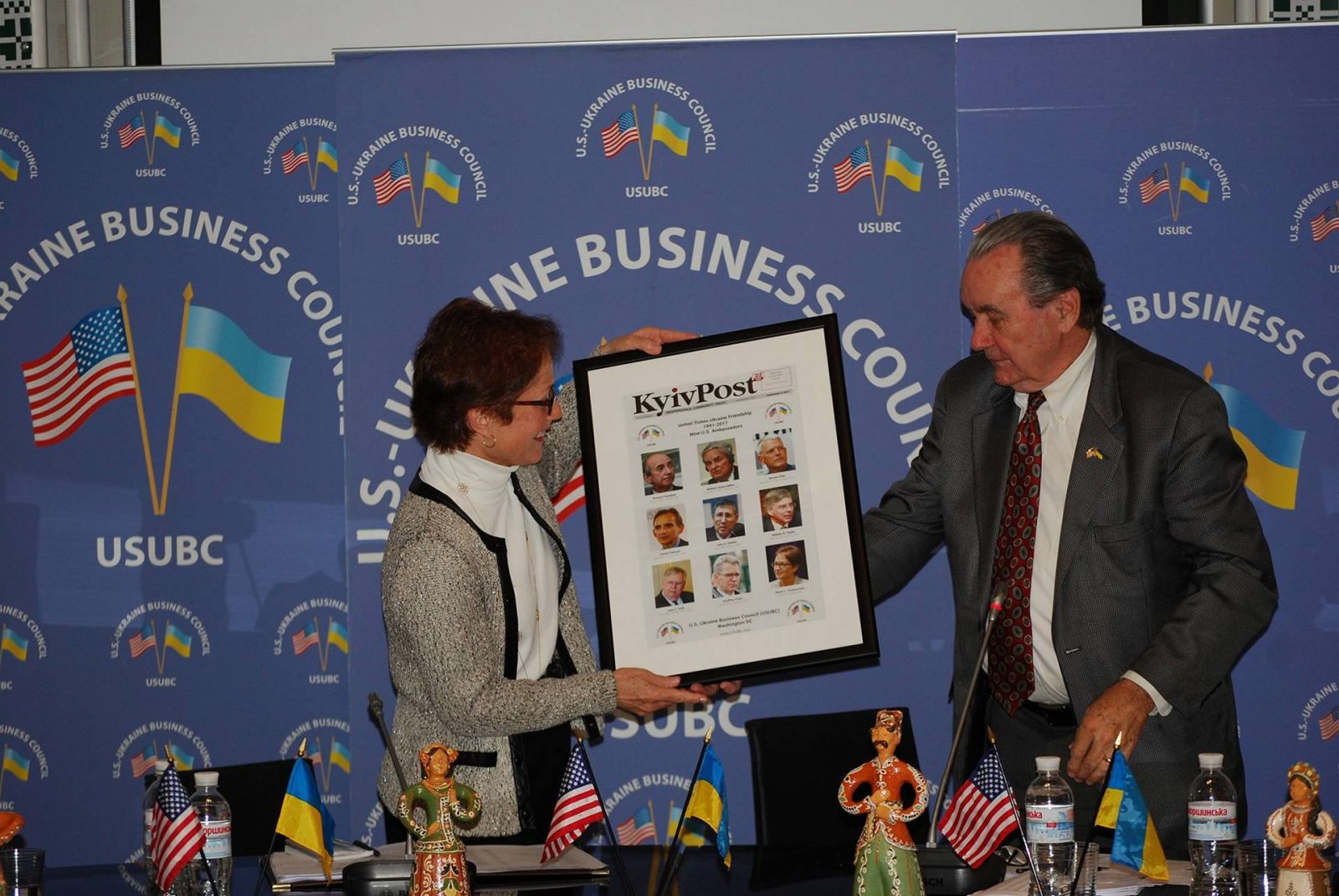 During the event Ambassador Yovanovitch commented on the recent developments in U.S.-Ukraine relations and emphasized the need for consistent efforts in implementing key reforms on Ukraine. She also commented on the progress of reforms in Ukraine in key areas: fighting corruption, health care, banking and energy sector. 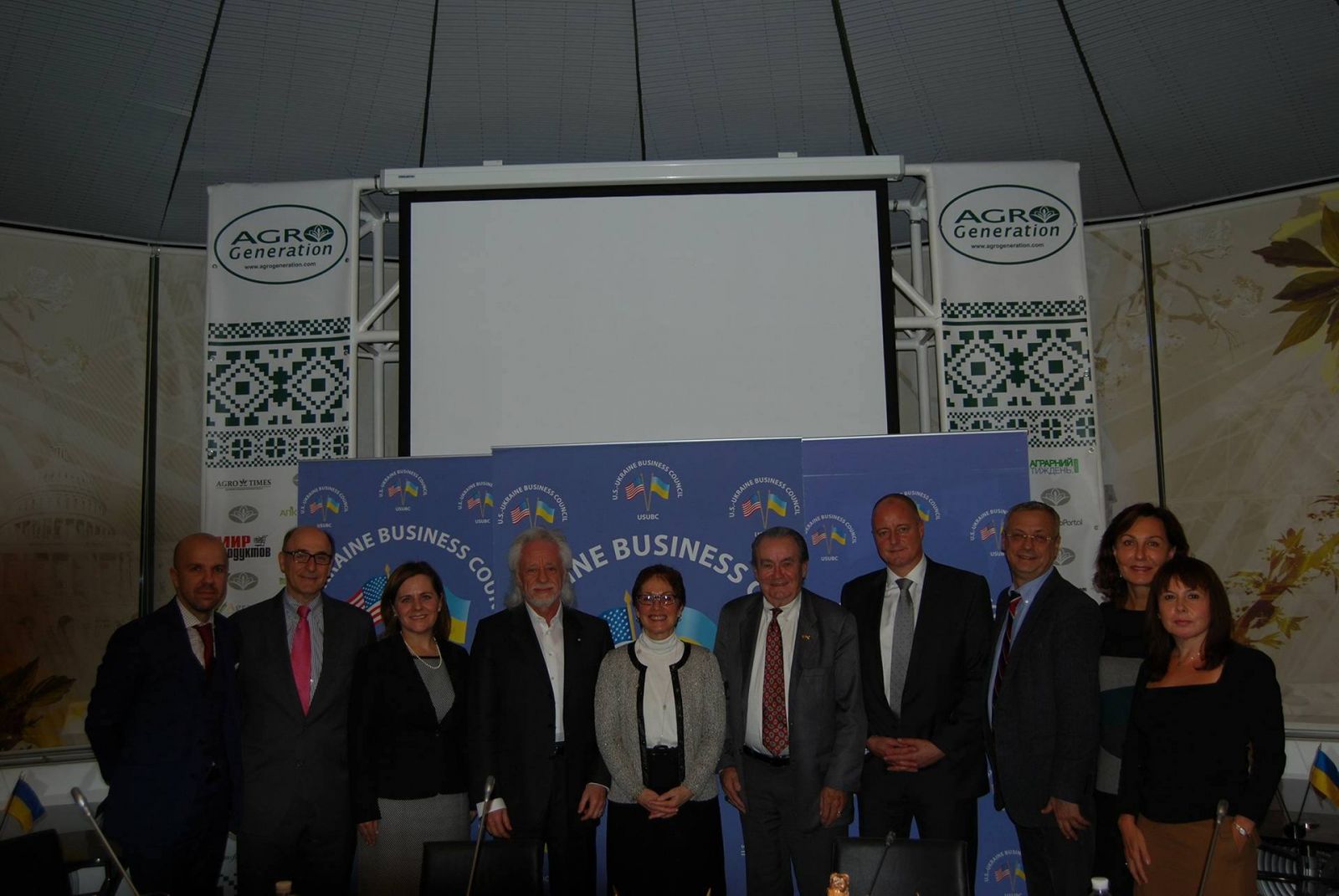 The meeting was also attended by other senior embassy officials and members of the USUBC Executive Committee.

USUBC would like to thank SigmaBleyzer, a long-time member of USUBC, for hosting this meeting in Kyiv. 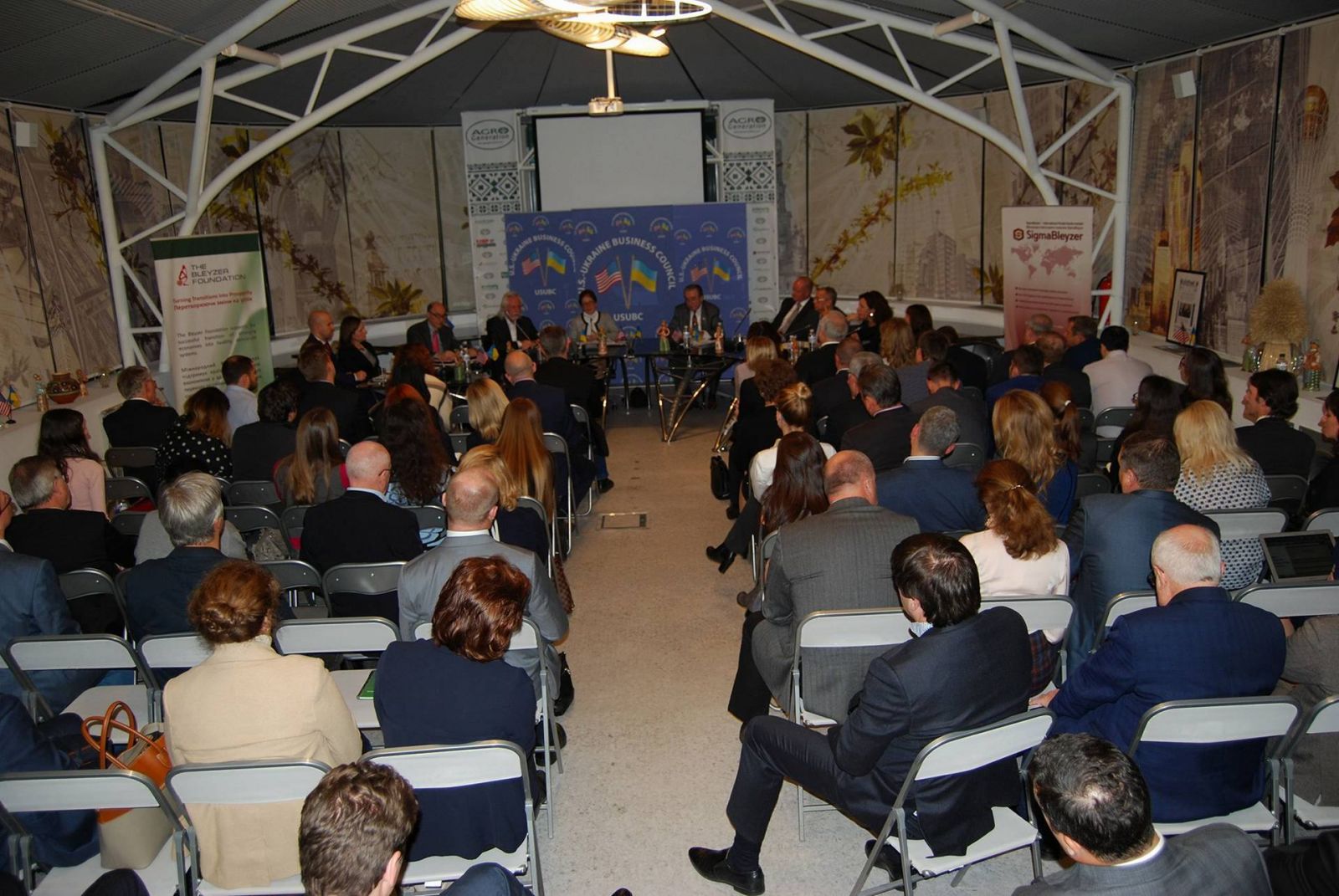 BIO: Marie Yovanovitch, Ambassador of the United States of America to Ukraine.

Marie L. Yovanovitch, of Connecticut, a Career Member of the Senior Foreign Service, Class of Minister-Counselor, was confirmed by the United States Senate on July 14, 2016, to be Ambassador Extraordinary and Plenipotentiary of the United States of America to Ukraine.

A Career Member of the Senior Foreign Service, Ambassador Yovanovitch has been granted both the Senior Foreign Service Performance Award and the State Department’s Superior Honor Award on five occasions. She is also the recipient of the Presidential Distinguished Service Award and the Diplomacy in Human Rights Award.  Ms. Yovanovitch is a graduate of Princeton University where she earned a BA in History and Russian Studies. She studied at the Pushkin Institute and received an MS from the National Defense University.